World number one and Spanish medal hopeful for Sochi 2014 laid up until at least January. 11 Sep 2013
Imagen 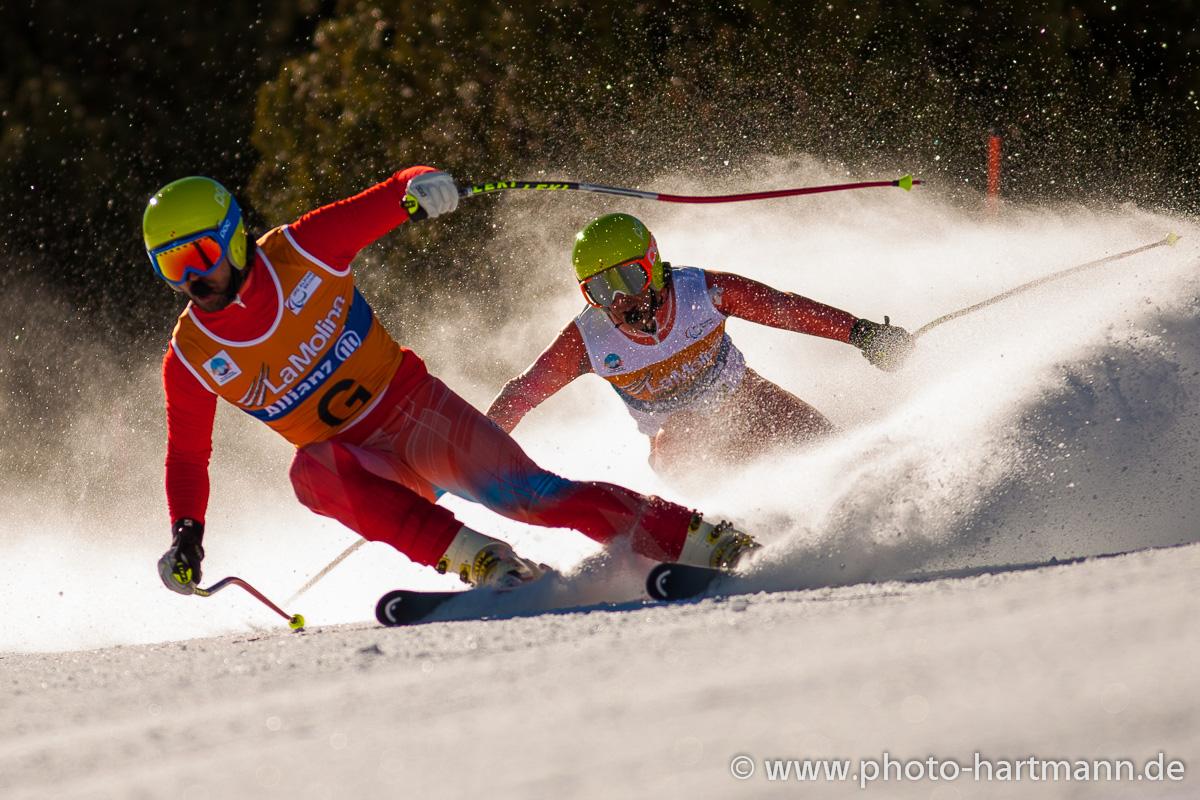 The Spanish NPC have described the results of the surgery as ‘satisfactory’ with doctors indicating that Santacana will not reach full fitness again until late January 2014.

Current slalom, super-G and downhill world number one Jon Santacana will be out of action until January 2014, after tearing his Achilles tendon less than six months ahead of the Sochi 2014 Winter Paralympic Games.

Santacana, who is one of Spain’s most prolific alpine skiers and a multiple medal hope for the men’s visually impaired events in Sochi, sustained the injury during training off the snow at the 2013 IPC Alpine Skiing World Cup in Thredbo, Australia.

He was treated by Australian and Spanish National Paralympic Committee (NPC) medics, who made the decision to immediately transfer him back to Spain where he underwent surgery yesterday (Tuesday 11 September). The Spanish NPC have described the results of the surgery as ‘satisfactory’ with doctors indicating that Santacana will not reach full fitness again until late January 2014.

Santacana, who skis with guide Miguel Galindo, picked up gold in the giant slalom at the 2002 Winter Paralympics in Salt Lake City and in the downhill in Vancouver in 2010. He also racked up three world titles in downhill, super-G and giant slalom at the 2013 IPC Alpine Skiing World Championships in La Molina in February.

It is not the first time Santacana has injured himself ahead of a winter Games. In 2006 he broke his tibia and fibula just two months before the 2006 Games in Torino but still managed to make it to the start line, finishing seventh in the slalom.

The reduced preparation time could play into the hands of Santacana's Italian rival Alessandro Daldross, who chased him to the podium in almost every event in La Molina.

Sochi 2014
Ski season continues at a pace in Thredbo
Imagen 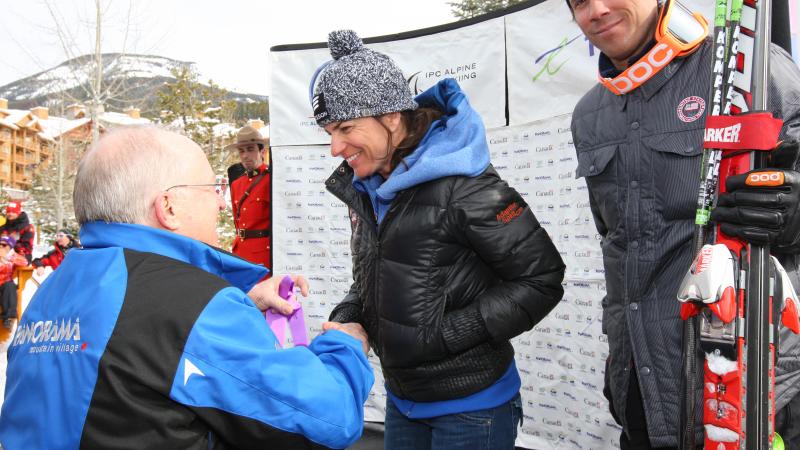