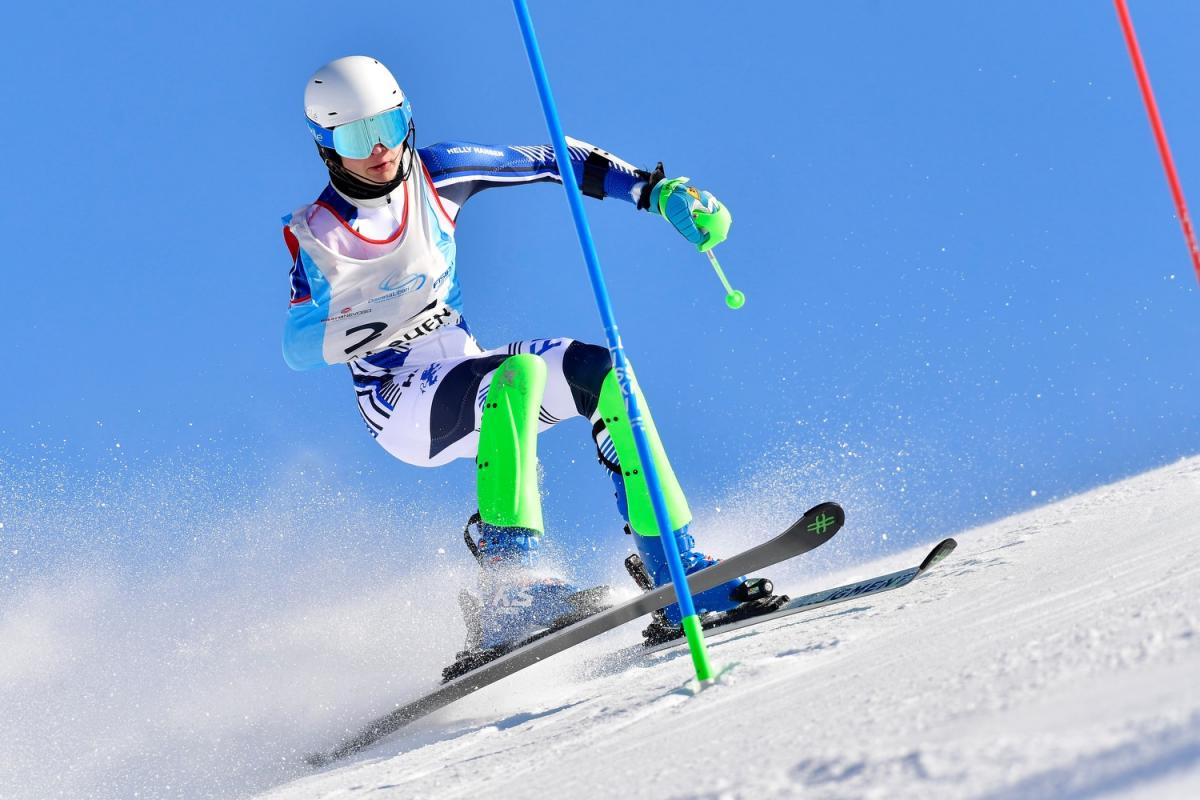 Among them, Finland’s Santeri Kiiveri who not only got his career’s first-ever World Cup victory at the Italian ski resort, but proceeded to stretch that victory into a full golden sweep.

“You can make one mistake and that’s it. It’s a really risky discipline, but it’s nice and I like it. In Finland, we ski mostly the slalom because the slopes aren’t so good. Slalom, for me, it’s difficult so I like it,” the standing skier said about his breakthrough discipline.

Kiiveri added that a mind shift from past season, where he came close to gold on several occasions, helped him to finally get to the top spot on the podium.

Paralympic super combined champion Bugaev, who broke his wrist on January 5 during the Russian team’s second training in Europe, was skiing with pain and extra gel padding in his glove.

“Unfortunately here I was only able to start skiing well by the third slalom race and started showing something that looked more or less like my style of racing,” said Bugaev, who took bronze on the final day of competition in Italy.

“I feel the pain a little bit in the slalom because we are attacking the flags all the time,” he added. “For my injury, a broken wrist, slalom is the most difficult discipline right now.”

Meanwhile, for Orvarsson, his silver in the third race was the first World Cup medal exactly a year since he won gold in Zagreb, Croatia at the start of last season.

After a shaky start at the World Cup opener, last season’s overall Crystal Globe winner Jesper Pedersen proved that he is still in top form by sweeping gold medals in the men’s sitting events.

“That’s kind of perfect. It’s the second time in my career I win three in a row,” said the Norwegian sit skier.

“I’ve been training a lot of slalom lately so I knew I had it in me but slalom creates a lot of mistakes for sit skiers so I’m happy to have three good races and three wins.”

Pedersen’s closest rivals risked it all to catch up to him, but to no avail. The closest he came to losing gold in Prato Nevoso was in the first race when Igor Sikorski overtook him in the first run. But too much risk in the second halted the Polish skier right by the finish line.

Similarly, world champion in the discipline, Jeroen Kampschreur of the the Netherlands, went off course in the third race in his haste to catch up to the Norwegian after coming up as the runner-up in the first two races.

Like Pedersen, the Aigner sisters, Veronika and guide Elisabeth, took all three slalom golds in Prato Nevoso. The new medals extended their undefeated streak this season to five races in the women’s visually impaired class.

For visually impaired skier Giacomo Bertagnolli and his guide Andrea Ravelli the golden sweep in slalom was especially rewarding as they are both celebrating their birthdays on Saturday.

“I’m super happy because these three golds are the first golds that I won with my new guide Andrea and we skied very, very well,” Bertagnolli said. “Our goal for this year is to win the overall World Cup.”

China was one of the biggest and most surprising winners in Prato Nevoso. Making their debut on the World Cup circuit this season, Chinese skiers showed that their historical gold in giant slalom last week was not mere luck by picking up three more gold medals in Prato Nevoso.

Zhang Mengqiu picked up two gold and a silver in the women’s standing races, while Liu Sitong was golden in the first women’s sitting race before Germany’s Anna-Lena Forster - fuelled by her competitive spirit and some home cooking - hit back and doubled up on gold on the last two days of competition.

“I feel very happy for this achievement for the country and I am very excited. I hope that the next competition will be good too,” Zhang said of her milestone gold medals for China.

Zhang’s three-race golden streak came to an end on Friday as Germany’s Anna-Maria Rieder beat her in the second run to finish with a 0.20-second margin.

“I didn’t feel very good in the first run and it was not easy for me, so now it feels very good that I could win this,” Rieder said. “My season isn’t very long because I have to finish my school. My goals are that I will ski good in the races that I do ski.”

Full results from the slalom races in Prato Nevoso are available on the World Para Alpine Skiing’s website.

The skiers next travel to Kranjska Gora, Slovenia for the last World Para Alpine Skiing World Cup of January. The competition, made up of three giant slalom and one slalom race, runs from 20-23 January. 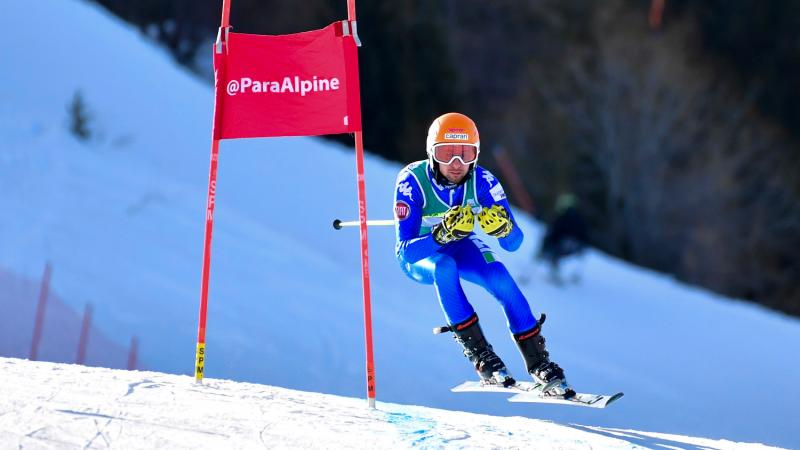 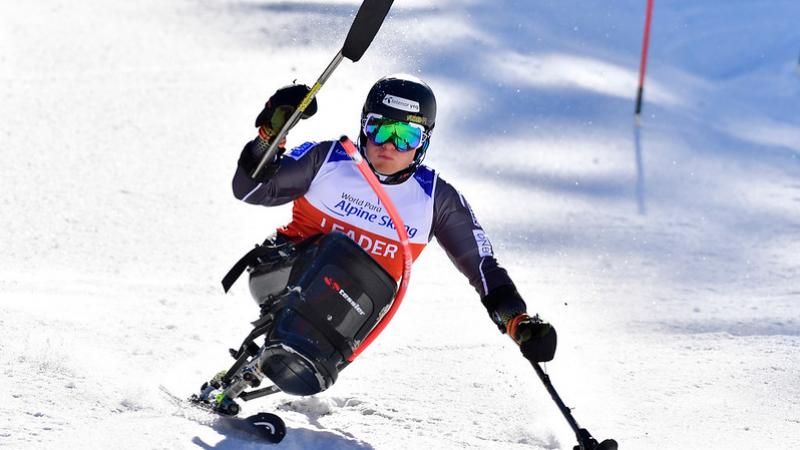