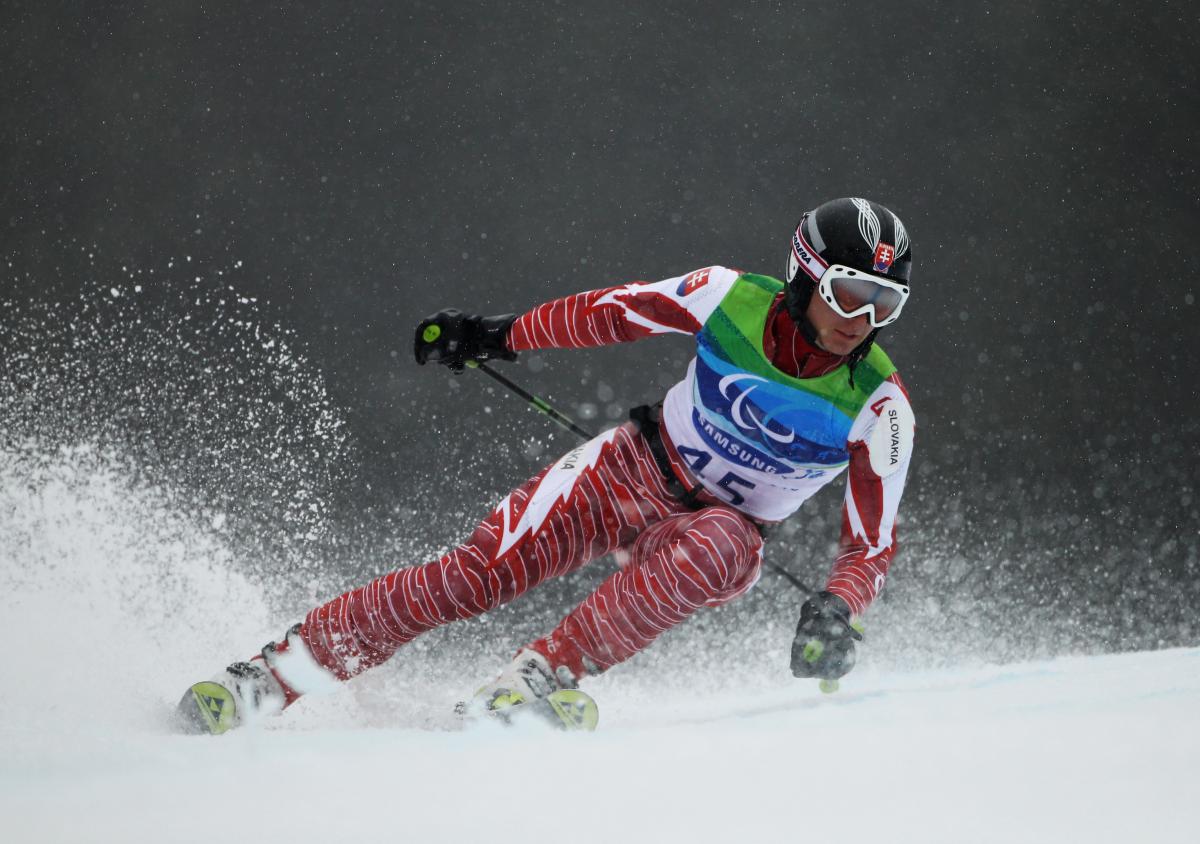 With combined times of 2:10.86 and 2:20.27 in his two runs on 9 and 10 December, Krako won the Giant Slalom visually impaired class in both days of competition.

Salcher won both of the events for the Standing class with total times of 2:06.93 and 2:17.63. USA’s Heath Calhoun and Germany’s Franz Hanfstingl won the Sitting events.

In the men’s Slalom competition, Russia’s Valery Redkozubov won the visually impaired class, with Switzerland’s Michael Bruegger barely escaping with the title in the Standing class with a slight nod over the Russian duo of Alexandr Alyabyev and Alexey Bugaev, who finished second and third, respectively. Austria’s Philipp Bonadimann won the sitting competition.

In the Giant Slalom 1 event, Schaffelhuber and Corradini went on to take the title in their respective classes, while Germany’s Andrea Rothfuss had a strong second-place showing in the standing class.