The Agitos Foundation, alongside the IPC Academy, concluded the third round of the Organisational Capacity Programme for National Paralympic Committees in Sao Paulo, Brazil. 28 Apr 2015
Imagen 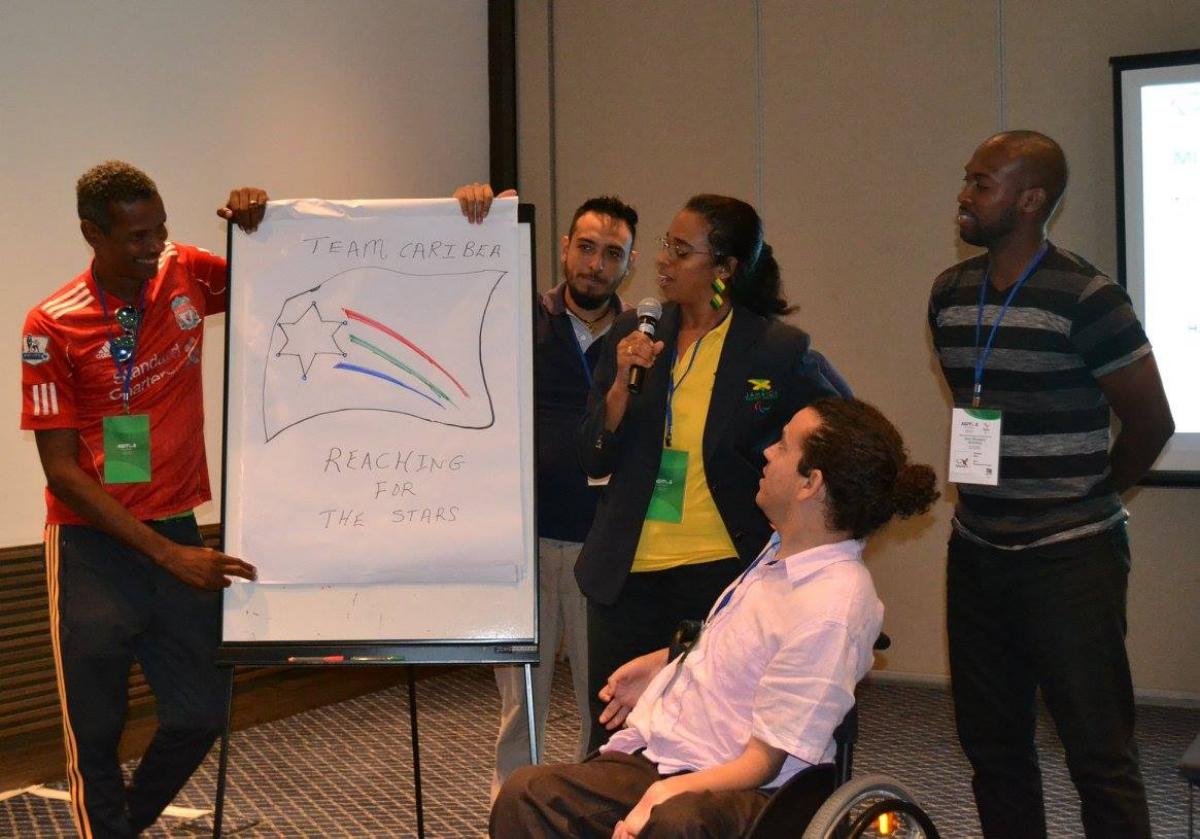 In collaboration with the CPB and the Rio 2016 Organising Committee, the Agitos Foundation is organising 4 workshops in 2015 to increase capacity in the Americas region.

The Agitos Foundation has welcomed 16 representatives of National Paralympic Committees (NPCs) to the third round of its Organisational Capacity Programme which got underway in Sao Paulo, Brazil last week (18-21 April).

The Organisational Capacity Programme, which has continually developed over the past 12 months, aims to give NPCs the knowledge, support and tools to develop athletes as well as increase their activities in other important areas such as Games preparation and fundraising over a two year period.

So far, 26 participants from 26 countries have sent nominated Programme Leads to training workshops. They have since gone on to run their own national workshops, aiming to deliver four needs based sessions by the end of 2015.

A further 16 people from 14 countries attended the latest sessions, which took place as part of the Road to Rio 2016: Agitos Foundation Sessions run in collaboration with the Brazilian Paralympic Committee and Rio 2016.

“The highlight was I grew in presentation skills and how I can confront walls,” a participant from Brazil said. “I hope to continue this courage and take the next step to develop para-sort in Brazil and in the Americas.”

Another trainee from El Salvador commented: “I learnt how to deliver information by using other techniques that I knew but never tried. It was excellent - I will apply these new techniques to improve my NPC work flow.”

The 16 NPC representatives will now go on to deliver their own training workshops at a national level, so that they can begin to share what they have learnt with their colleagues in partner organisations and build the quality of para-sport administration in their countries. 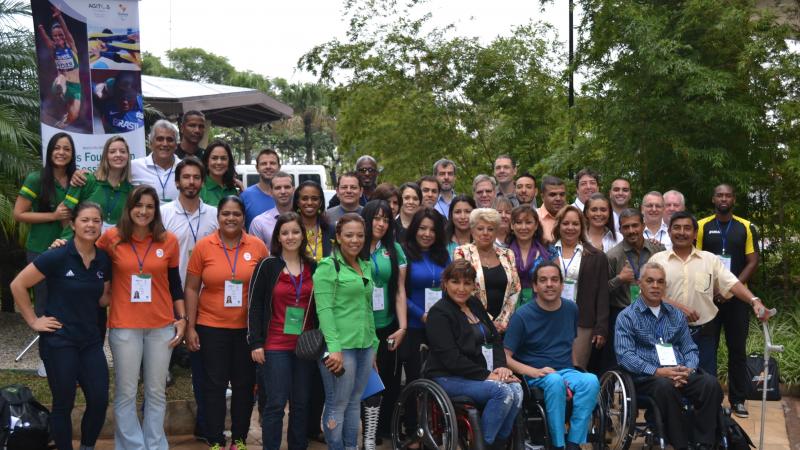 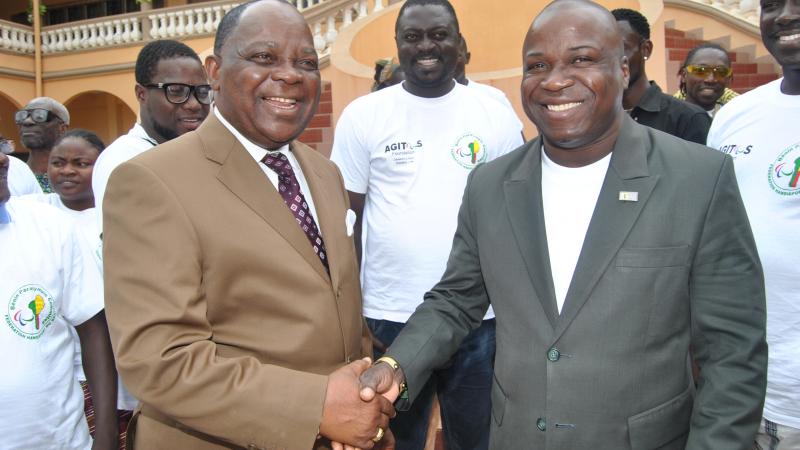