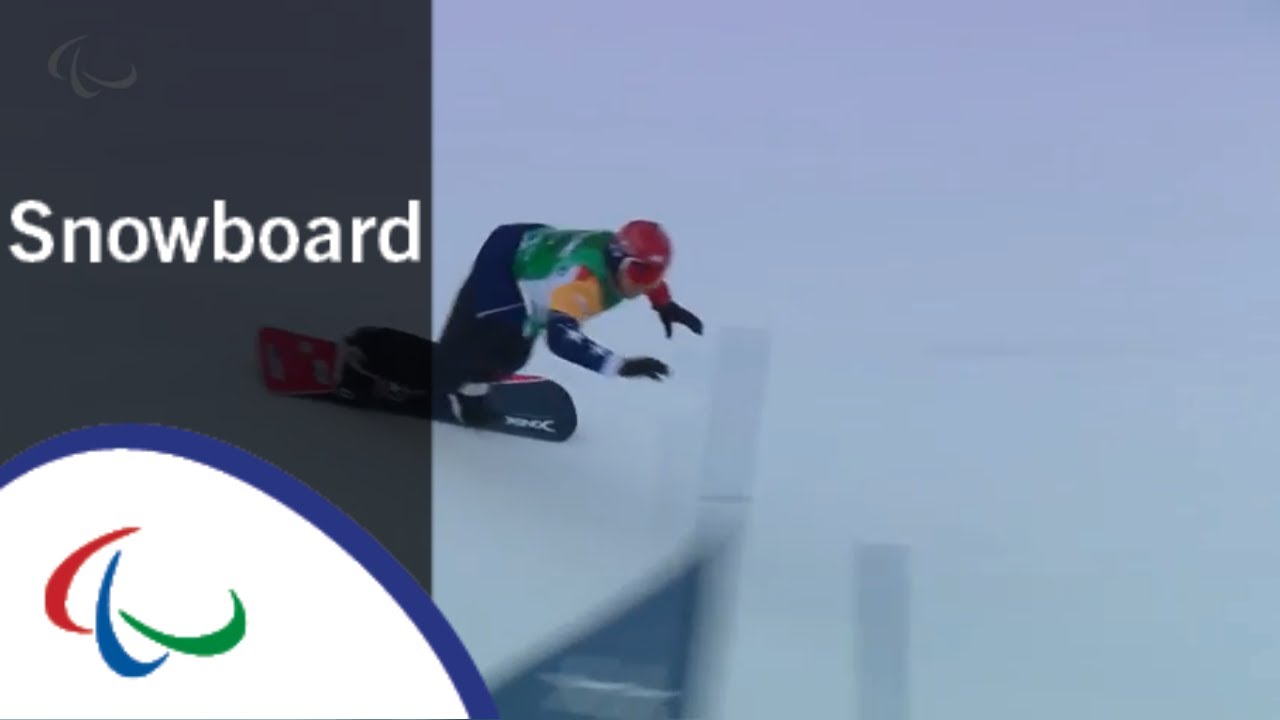 Mike Schultz, the PyeongChang 2018 Paralympic Winter Games snowboard-cross gold medallist, currently competes across five different sports, runs a globally successful business and is a husband and a father. It is exhausting just to write, but this thirst for non-stop action lies at the heart of one of Para sport’s most remarkable figures.

“I thrive on setting goals and chasing after them. It really helps keep things aligned in my mind,” laughs the man who had his left leg amputated above the knee after a snowcross accident in 2008. “When I don’t have a goal in front of me, I get a little lost, turning around in circles, trying to figure out what is next.”

It is to Para snowboard’s delight that winning a world title is a major aim for Schultz in 2019.

“It is the one thing I am missing in my cabinet,” Schultz says. “The last world champs I wasn’t 100 per cent after my ankle and foot injury and I didn’t perform at my best, so I have got to try again. It is my focal point.”

A mixture of business commitments and preparation for his debut in a fifth different X Games sport – Schultz will try his hand at adaptive snow bikecross at the 2019 Games held in Aspen, USA, later this month – forced the 37-year-old to sit out the first few snowboard events of the season. Such absence only served to stoke Schultz’s competitive juices even further.

“It definitely burns to watch someone else win,” Schultz admits. “In the first two events, in Dubai and Landgraaf, seeing Chris (Vos – the Netherlands’ two-time 2017 world champion) clean house pretty much, I was like, ‘Oh man, I have got to get out there’.”

BioDapt, Schultz’s performance prosthetics company, is one of the most pressing items in his inbox, demanding his time even when he is itching to get out on the snow. Currently, the business supplies to several hundred clients worldwide, including many of Schultz’s teammates at the World Cup Finals last year.

“It would be so much easier if I could just focus on being an athlete preparing for sports but it helps pay the bills so it has to happen,” Schultz says with a smile. “My wife Sarah helps in the office but the actual equipment assembly and shipping, I have to take care of that personally. Typically, assembly is an hour to two hours per device. It makes it pretty tough when I am gone for two weeks and come home and have a pile of work to catch up on.”

Schultz, who was the first Para athlete to win an X Games and Winter X Games gold medal, does, however, love the balance his business gives to his life.

“The excitement some of the people get using the equipment for the first time is an awesome moment, and I am very happy I get to be part of that,” he says. “My second passion in life is designing and engineering things – I turn mad scientist in the shop for a couple of days when I am working on a new idea and I really enjoy that. When I started, it wasn’t about making money, it was about helping people out.”

Inventing may have to take a back seat for a while with Schultz’s sporting commitments taking over as he heads into 2019. You would be a brave man to bet against him adding to his eight X Games gold medals in January before completing the Para snowboard set by winning either, or indeed both, the snowboard-cross and banked slalom titles at the World Championships in Pyha, Finland in March. Particularly since Schultz is convinced competing in one sport helps the other.

“It makes me really versatile,” he says. “A lot of the physical training crosses over. I need a little more power on the snowboard in my lower body compared to on the bike where it’s more upper body. But overall it transfers and as the season rolls it helps out.”