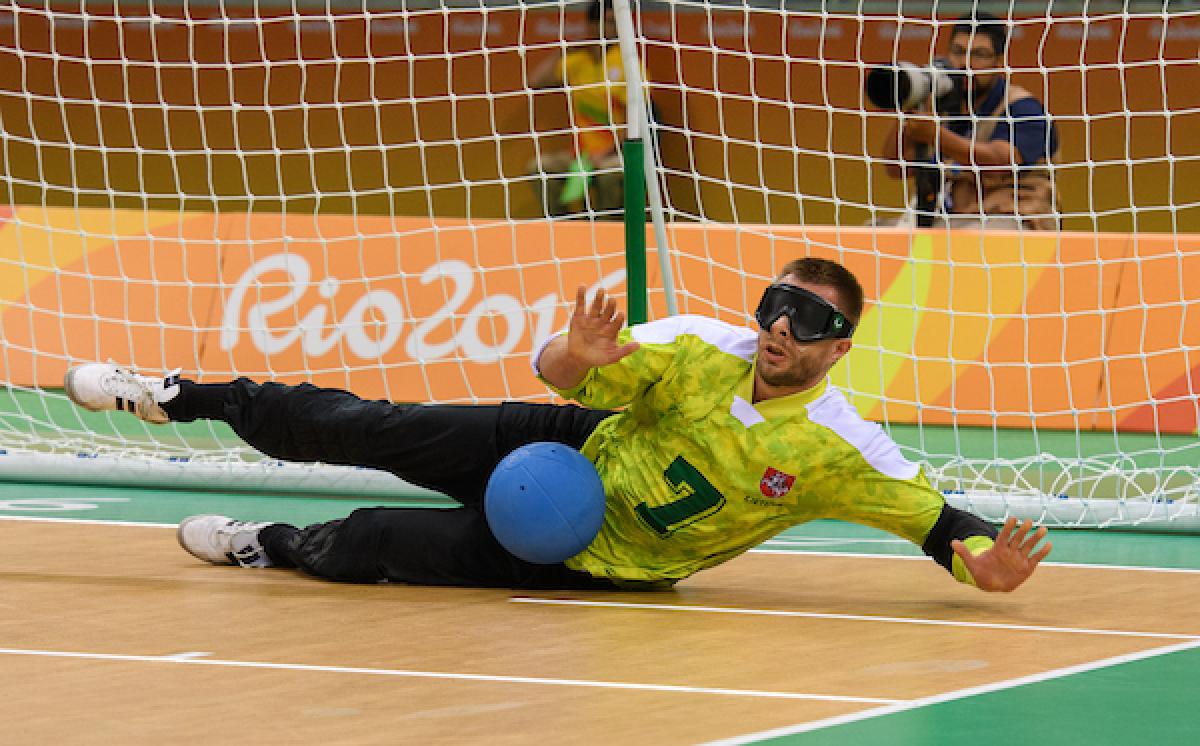 ⒸAnthony Edgar for OIS
By IPC

Lithuania’s men’s team reaffirmed their dominance in world goalball by claiming the Pajulahti Games title in Lahti, Finland, on Sunday (22 January) whilst Israel won the women’s event with victory over Russia.

Rio 2016 champions Lithuania fought hard to win the season’s first tournament. They qualified for the quarter-finals only as the third-place team in their group after beating Finland II 11-7 and losing to Germany 8-6 and Belgium 9-3.

In the knockout rounds they beat Lithuania II 7-4 in the quarter finals, Belgium 8-4 in the semis and eventually Germany 8-2 in the final. Belgium claimed bronze after defeating Finland II 11-1.

In the women’s event, Israel had many ups and downs on their way to the title. After starting with a defeat to Russia 9-4 in the round-robin stages they bounced back to beat hosts Finland 3-1. A 5-0 loss to Great Britain 5-0 then followed before they hammered Spain 7-1 to qualify for the semi-finals as the third best team.

Israel then took revenge twice in the knockout stages, first beating Great Britain 6-2 in the semi-finals, and then Russia 9-4 in the final to secure the gold. Finland collected bronze following a 3-0 win over Great Britain. Israel’s Lihi Ben David was the event’s top scorer with 23 points.

The Pajulahti Games are an annual multi-sport competition organised by the Finnish Sports Association of Persons with Disabilities at the Pajulahti Sports Institute in Lahti.

Full results can be found on the 2017 Pajulahti Games’ website.

The goalball season will continue in Malmo, Sweden, with the 2017 Malmo Open being held between 11-12 February. 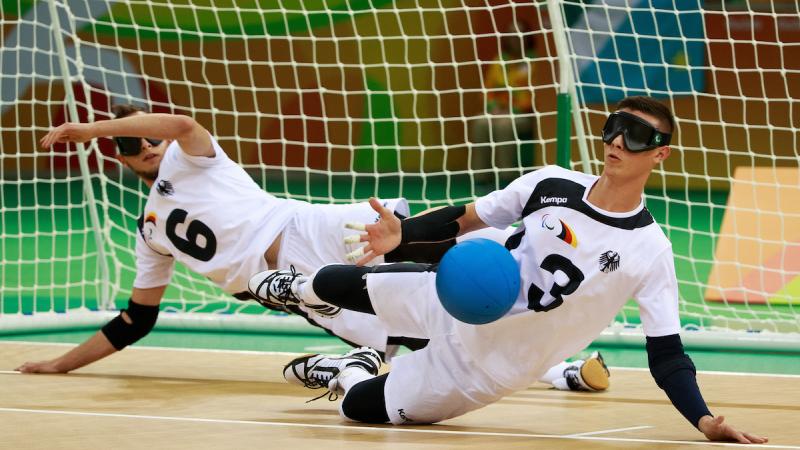