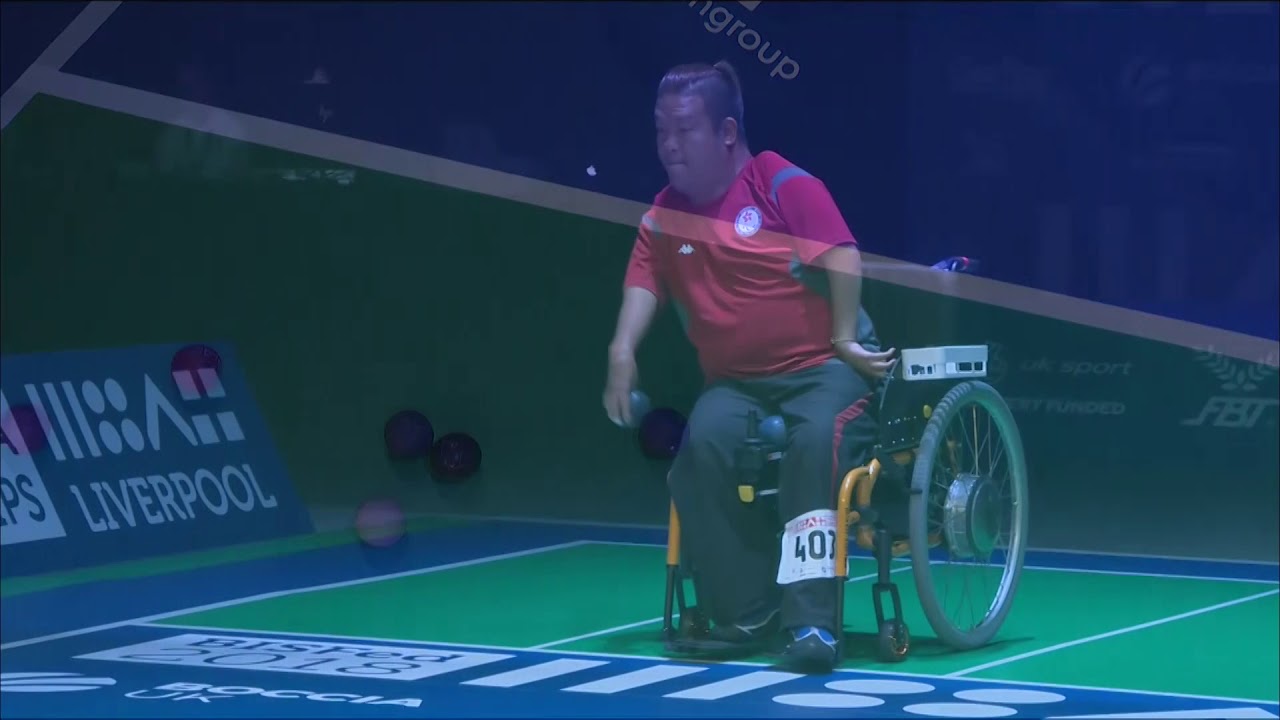 Slovakia denied Thailand a third gold medal on Saturday (18 August) at the BISFed 2018 World Boccia Championships in a closely fought battle in the BC4 Pairs in Liverpool, a fitting finale to seven days of high drama.

The defeat, however, did not upset Thailand’s position at the top of the medals table, with two gold medals and a silver.

It was a particularly successful Championships for BC2 player Worawut Saengampa who claimed two gold medals in the individual stages and then the team pairs.

The pair had clinched an emotional and dramatic victory in the individual stages earlier in the week over Paralympic gold medallist Howon Jeong of the Republic of Korea, which was followed up today by gold in the BC3 Pairs, overcoming Australia.

China has made a comeback at these World Championships after not featuring so highly in recent years. With two silver medals and a bronze, their medal haul put them into third place.

Twelve nations in total secured podium positions; a statistic which BISFed President David Hadfield believes is a reflection of the healthy global state of the sport:

“At these Championships, Australia, Germany and Colombia earned medals at the World Championships for the first time. It demonstrates the ever-increasing standards in the sport right across the globe and why boccia is the fastest-growing Paralympic sport.

“Indeed, this week we have seen the highest standards of boccia ever seen which augurs well for the future of the sport.”

For the full results visit www.bisfed.com. The medal table can be found here.