Filipinos Marquez and Obero made a name for themselves in this event at the last World Championships. 18 Oct 2017
Imagen

The combi freestyle will be one of the most exciting, and unpredictable, events at the 2017 World Para Dance Championships, which begin Saturday (21 October) in Malle, Belgium. It was only at the last World Championships two years ago in Rome, Italy, were freestyle competitions were introduced.

As the name suggests, couples are free to put on whatever performance, story and style they decide on. But, like other events, they will have to impress the judges on technical skills, choreography and presentation, and difficulty level.

The class 1 saw the retirement of reigning world and European champions Helena Kasicka and Peter Vidasic from Slovakia last year, thus opening the floor for a new champion. Watch for reigning Asian champions Ho Hei Man and Ma Wah Keung from Hong Kong; and compatriots Yau Sin Ting Holly and Wong Wo Chau, who finished with the bronze.

Two years ago, the Philippines’ Rhea Marquez and Jun Julius Obero impressed to capture the gold medal in the class 2 event. They will be one of the couples to watch for in Malle, but they will have to out-performance a loaded field. Poland’s Katarzyna Bloch and Marek Zaborowski are coming off the European title from last year, a moment that must have given them confidence for a shot at world gold. 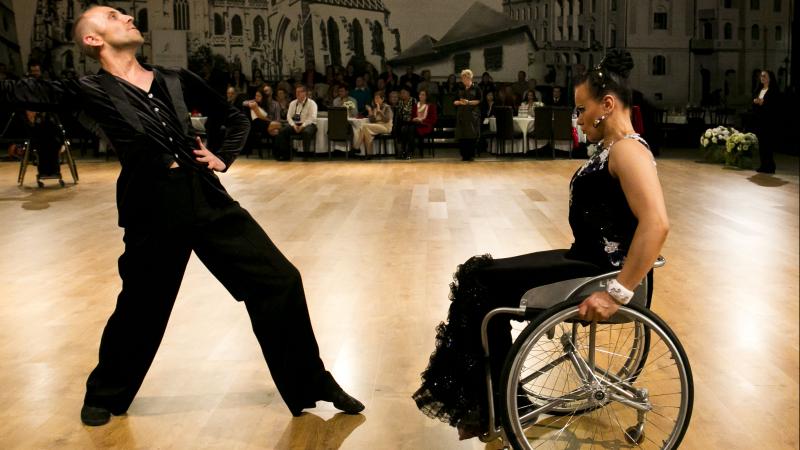 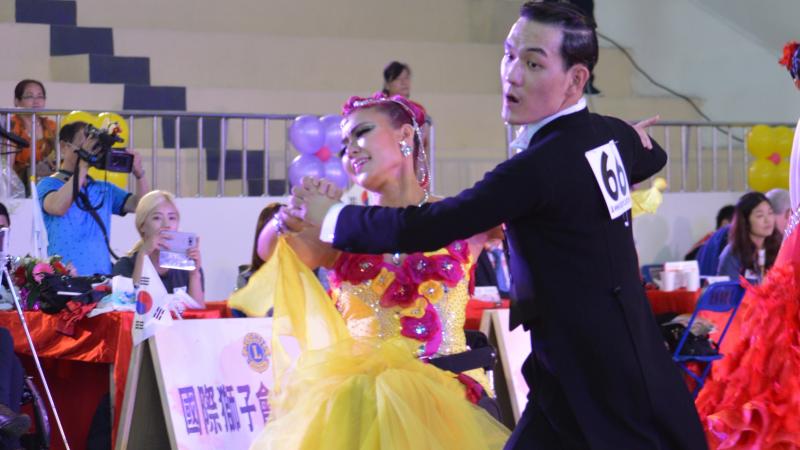 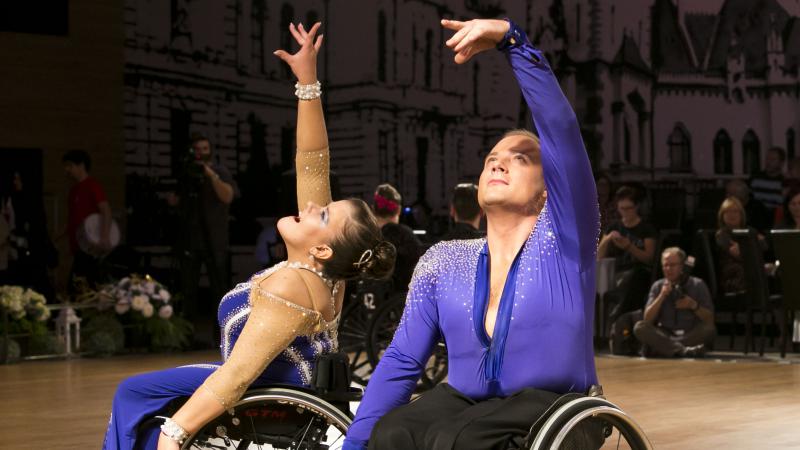 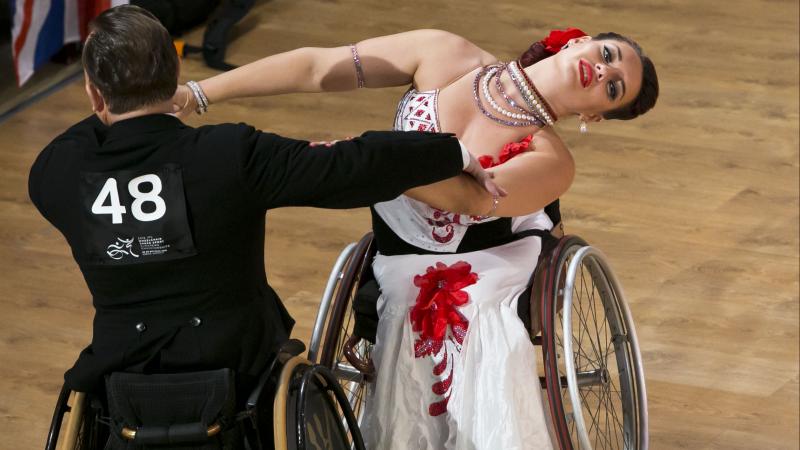