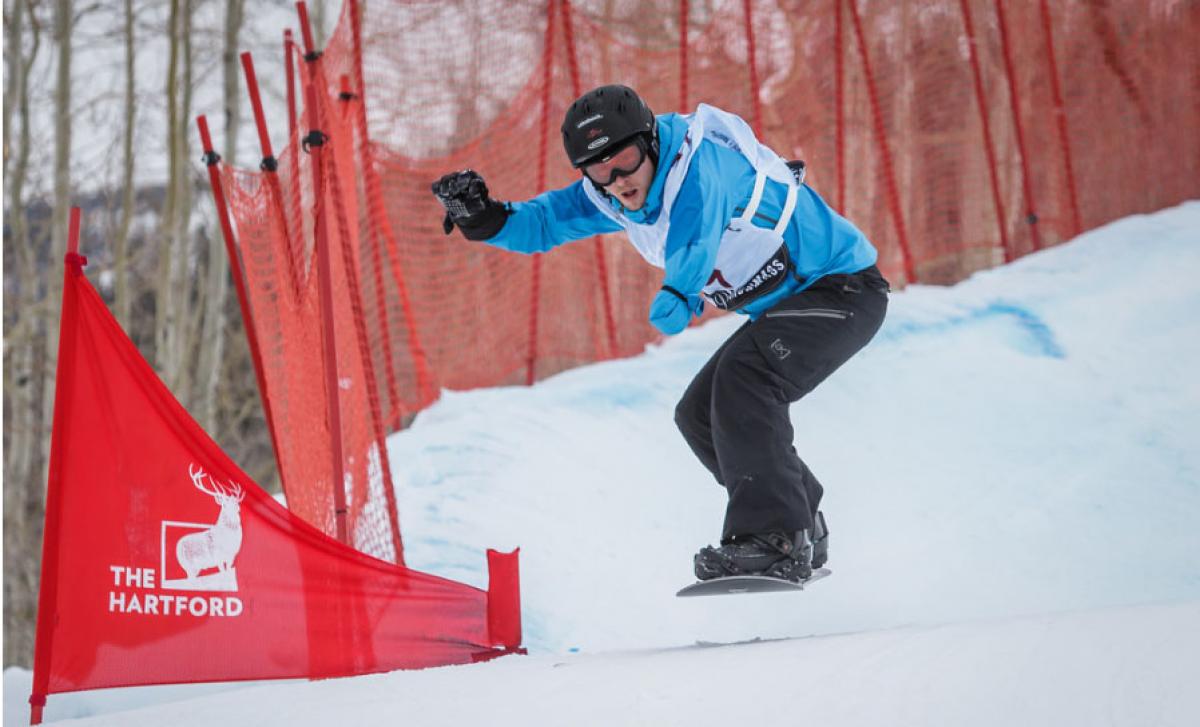 ⒸJoe Kusumoto
By Giuseppe Di Florio | for the IPC

The 28-year-old’s heightened aspirations come off the back of him winning the first men’s upper-limb impaired banked slalom world title in La Molina, Spain, last season. He is now gearing up for the start of the 2015-16 season in Landgraaf, the Netherlands, on 18 November.

“To attend the 2018 Winter Games is my biggest goal” Mayrhofer said. “We have two more seasons to go so I will focus on these first. But of course a Paralympic medal would be the highlight in my sport career.”

Mayrhofer also made history in 2014-2015 by becoming the first upper-limb impaired rider to win banked slalom on its introduction to the programme at the World Cup in Landgraaf.

“In the 2013-2014 season I was able to get one first and one second place in the World Cup [in snowboard-cross],” Mayrhofer said. “So I knew that I had to train hard for the upcoming season to repeat this success. During the summertime I went to the gym three times a week. In addition I swam a lot. Then I started snowboarding pretty early and we played around with some snowboard equipment. Finally I found the right set-up and I was able to win the banked slalom.”

To prepare for the coming season in early October Mayrhofer trained on the Austrian glaciers with the able-bodied national team, a great opportunity to improve and learn as much as possible.

“I like to ride technically difficult race tracks. I don’t like flat areas. I prefer the high speed in the turns and big jumps” he said.

In 2015, the International Paralympic Committee Governing Board approved the expansion of the Paralympic Winter Games programme for snowboard from two to 10 medal events. The exact medal events will be determined in the coming years. 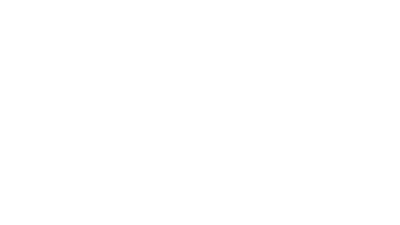 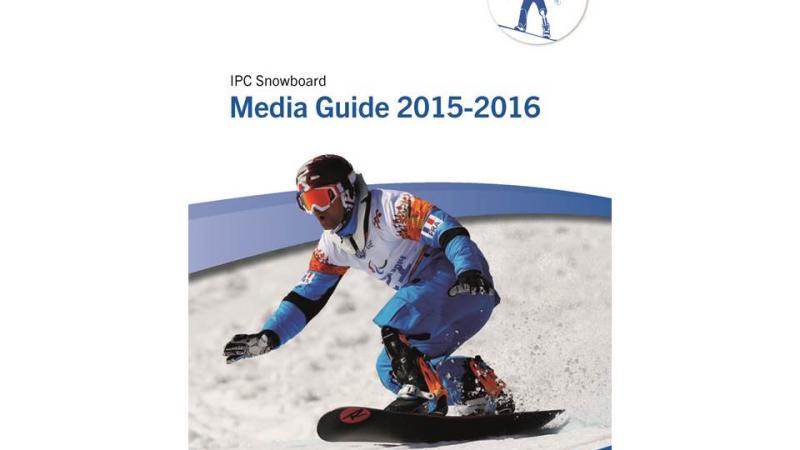 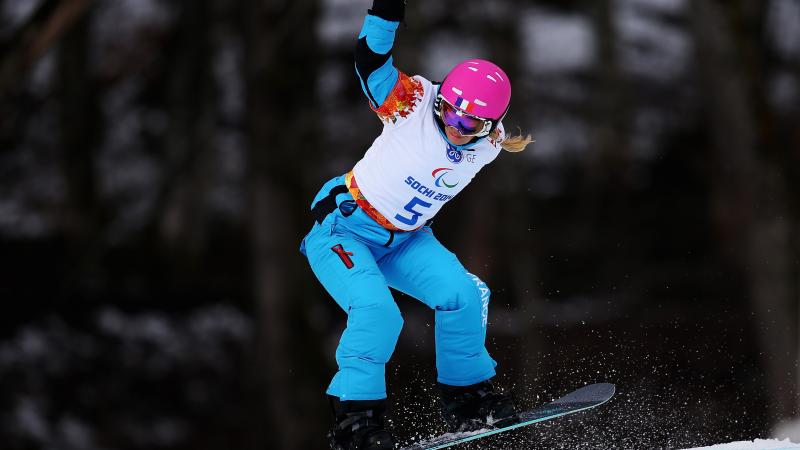