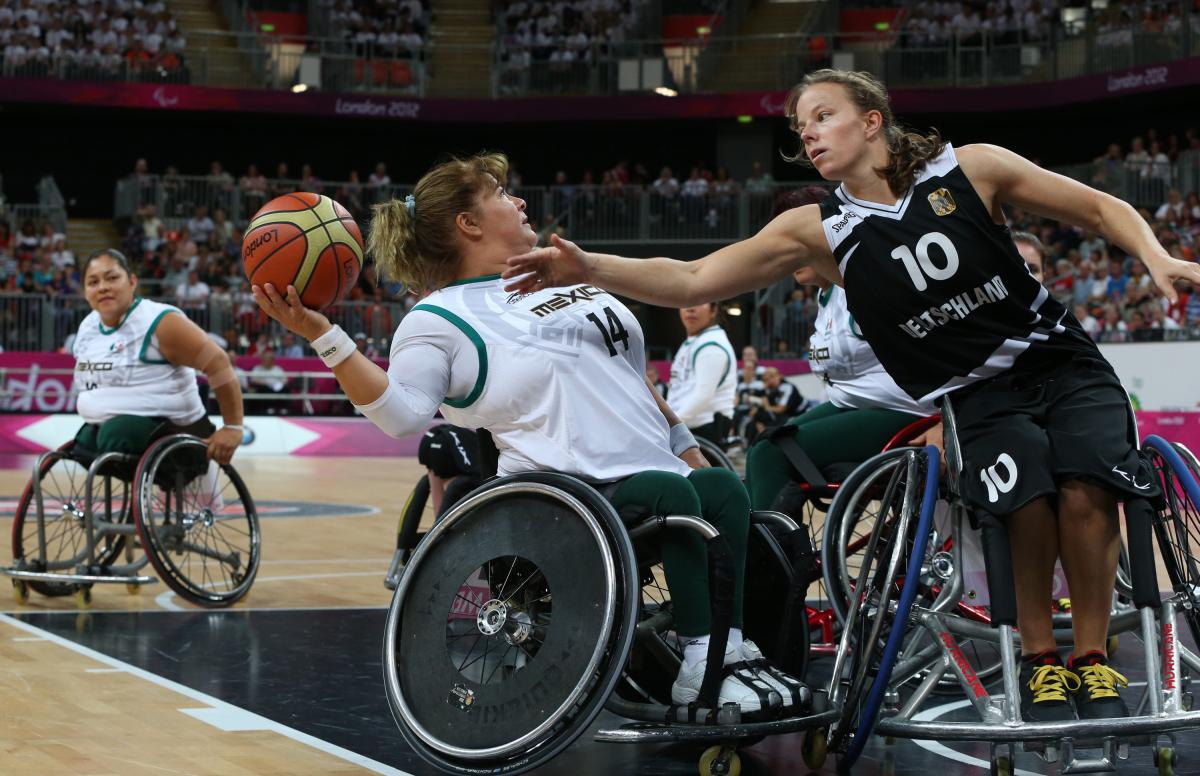 After coming out victorious on Friday (2 March), Mexico defeated South Africa in the second game on Saturday (3 March) with a score of 66-27. The home squad jumped up to a 15-point lead at the end of the first quarter, and South Africa could not muster enough offense to make a comeback.

Top scorers included Magaly Miranda, who led Mexico with 11 points, while Anaisa Perez chipped in 10 of her own. Masego Mokhine had 12 points for South Africa.

“It is nice to have the final spot for London, but we will need to work very hard now to do well,” Mexico’s coach Pablo Larraga said. “These games allowed us to play all our players and give them game experience for the future.”

Despite the loss, South Africa was just thankful to be there.

“It was very important for our women’s programme to get a chance to play in a qualification tournament,” South Africa’s coach Willie Mulder said. “Now we have to go back home and get more countries supporting their women’s programmes in Africa so our zone can improve.”

Mexico will play in Group B at London 2012, alongside China, USA, Germany and France. Group A will be composed of Australia, Canada, the Netherlands, Brazil and Great Britain.

In London, the Wheelchair Basketball preliminary games will take place at the Basketball Arena and North Greenwich Arena, and all elimination-round games will be played at the latter.