Mike Minor: I’ll give it all I’ve got 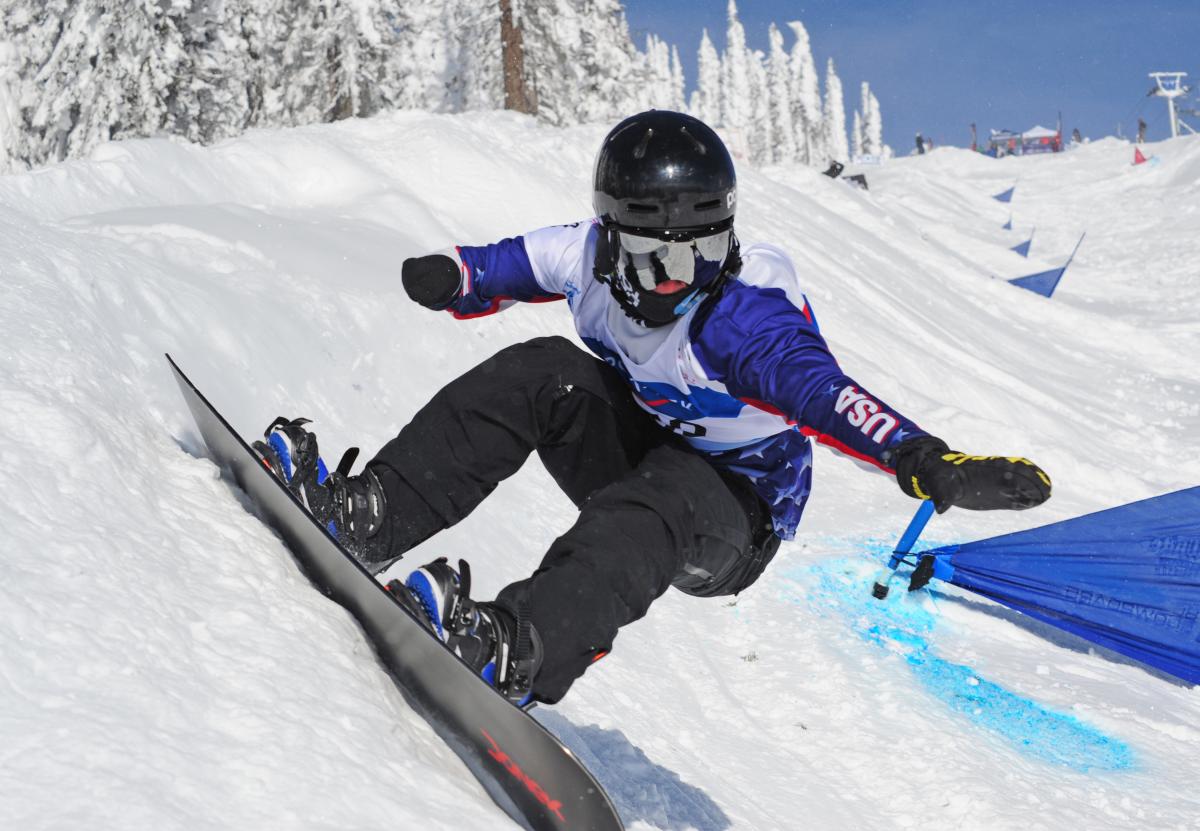 "I intend on giving 100 per cent of everything I have while doing what I love, which is racing, and that's my primary goal: giving it all I've got."

Just 0.29 seconds spoiled Mike Minor’s run for an unbeaten season. While it was a tough pill to swallow, especially happening at a World Championships, it reminded the US snowboarder what was important.

“I put my all on that course and did everything I possibly could, so to beat myself up over something that won't change is pointless,” Minor said about surrendering the banked slalom SB-UL title to France’s Maxime Montaggioni. “I’ve learned that if I do what I love and have fun doing it then I’ve already won.”

That is the attitude the 27-year-old is carrying into the 2017-18 season, which begins with the Audi Quattro Winter Games NZ on Friday (1 September) in New Zealand.

He also carries over the snowboard-cross world title and the World Cup overall title after finishing atop the rankings in both cross and banked slalom events.

Since making his debut in 2015 – when he also captured the World Cup crystal globe in banked slalom – Minor has cemented his place as a frequent podium finisher, a good sign ahead of PyeongChang 2018.

“This last season was just as important as this [2017-18] season,” Minor said. “I was able to maintain a good standing in the rankings and stay healthy, which was the goal I set for myself before the season even started.”

With all that success comes high expectations.

But his attitude with the Paralympic Winter season remains steadfast:

“I never expect anything from anyone or any situation,” Minor said. “I intend on giving 100 per cent of everything I have while doing what I love, which is racing, and that's my primary goal: giving it all I've got.”

During the offseason, Minor stayed for a month in Mount Hood, Oregon, training with snowboard technician Chris Clark, and Olympian and Winter X Games champion Louie Vito. He also squeezed in family time.

“I was keeping myself in shape, catching up with friends, and was able to spend my mom’s birthday with her, which I know she appreciated,” he said.

Many Para snowboarders will get their first taste of racing on Friday, which will be a good warm-up for a big season ahead.

“[I’m looking forward to] the competition, the energy, and just being back on the mountain with my board, teammates, and friends,” Minor said.

For Minor, there is another underlying reason why he races, which is to honour Andrew Hale, a snowboarder who recovering from breaking his skull and neck vertebrae when training for the X Games last year with Minor.

“I'm still out here getting it for you Andrew Hale and will continue to do so, miss you every day I'm on the mountain,” Minor said. 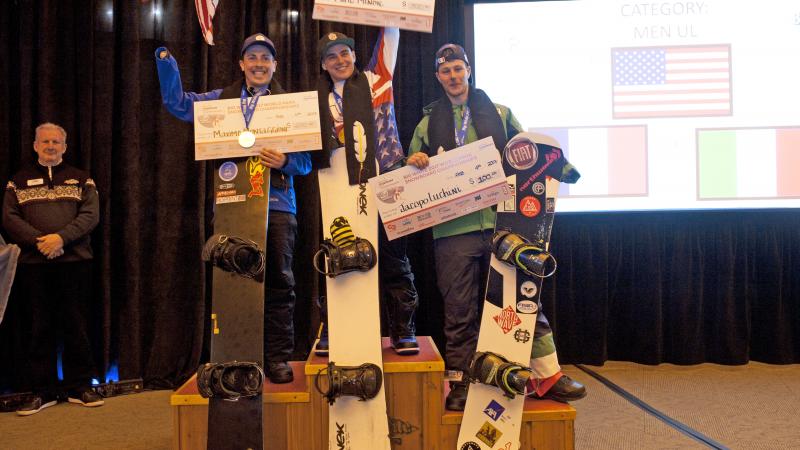