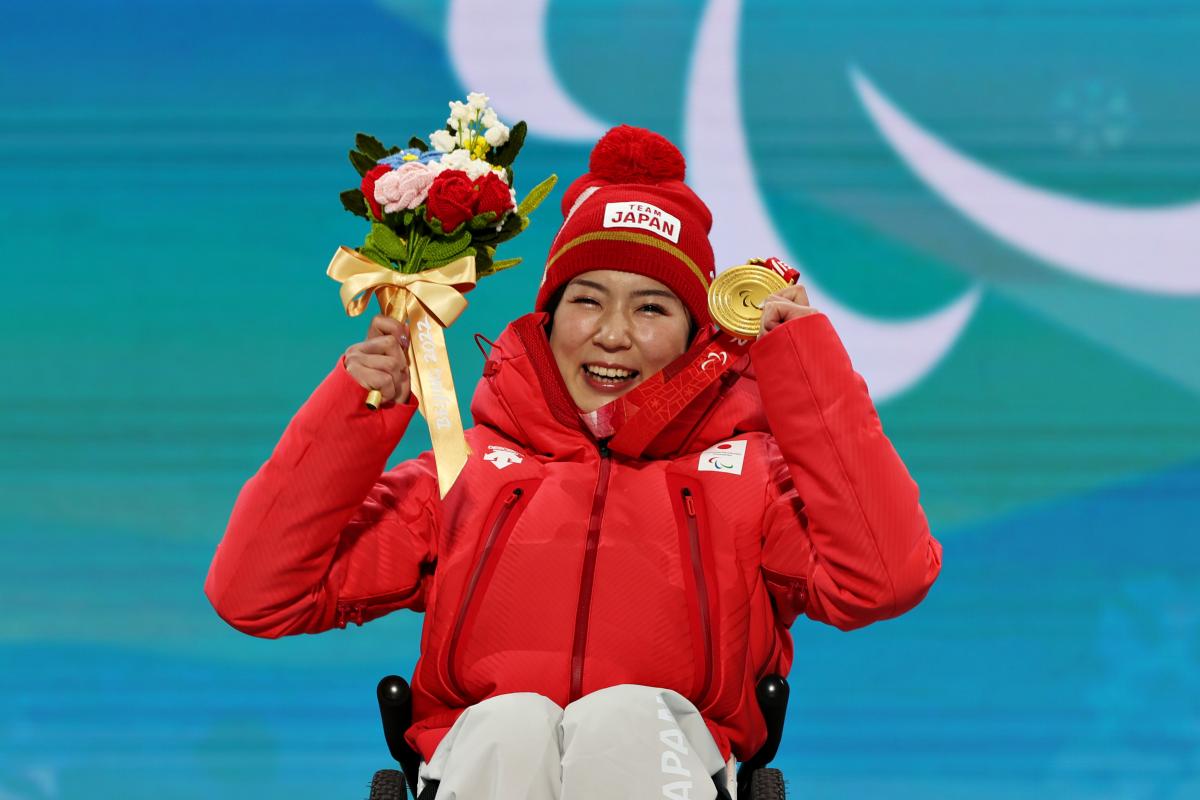 Momoka Muraoka continued her golden run as she secured her second Winter Paralympic title at the Yangqing National Alpine Skiing Centre in Beijing.

Japan's 25-year-old Para Alpine skier, who had taken women's downhill sitting gold on Saturday, again ended atop after winning the super-G event with a time of 1:23.73. However, Muraoka admitted that while she was indeed joyful, she was not fully satisfied.

“When I look back on the race today, I feel like I could have done more, but I got the gold medal so it is the fact that I’m also really happy.

“Speed racing makes me kind of scared, but when I am able to race in a really good way it makes me really happy. That’s the fun part.”

Germany's two-time PyeongChang 2018 champion Anna-Lena Forster (1:23.84) came in second. She said: “It was easier than I thought, so I wasn’t pushing quite as hard. I think I have to push more.”

It's two-in-two for Muraoka Momoka as she wins gold once again at the #Beijing2022 #WinterParalympics!

It was China who dominate the second day of Para Alpine Skiing competition with two golds. While Zhang Mengqiu claimed the country's first ever in the women's standing, Liang Jingyi followed him up with another victory in the men's standing.

Slovakia's Henrieta Farkasova could not finish the women's super-G vision impaired, but it was her 16-year-old compatriot Alexandra Rexova, guided by Eva Trajcikova, who claimed the top spot this time.

“I can’t believe we did it today. I’m very happy,” she said.

On Farkasova, who secured her 10th Paralympic gold in the downhill the day before, Rexova added: "It’s great that we are here together. She is our idol. She is an unbelievable athlete, so we are happy to follow her steps." 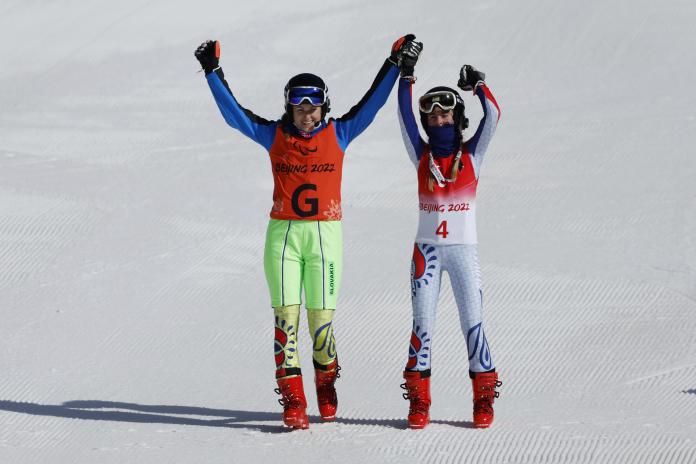 Norway's Jesper Pedersen in the men's sitting and Great Britain's Neil Simpson in the men's vision impaired were the other two winners of day 2.

Full results are available on Paralympic.org. 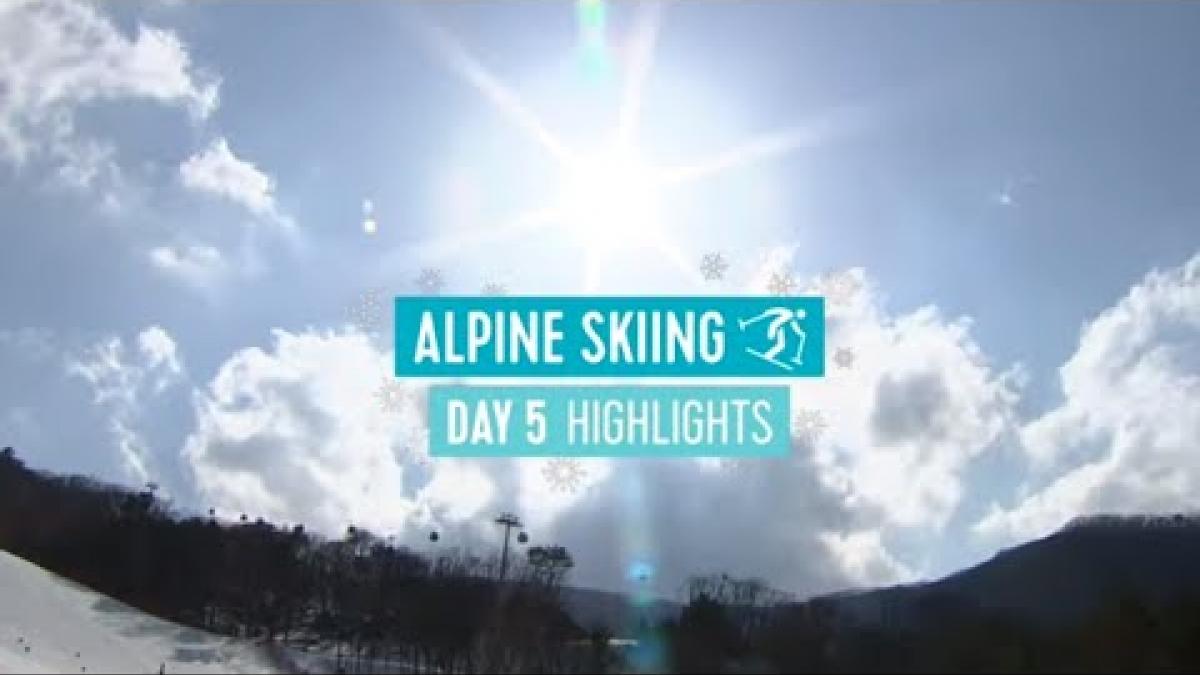 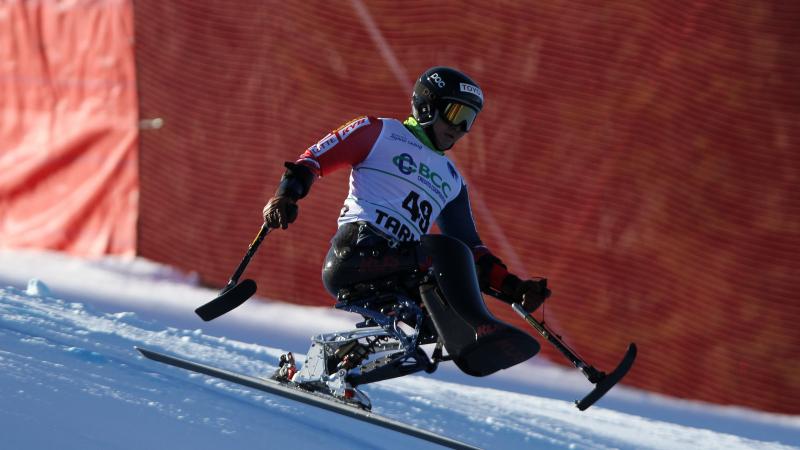