Morii: ‘I have no plans to retire’

Japanese quadruple Worlds gold medallist skier Taiki Morii is entering his seventh season in 2014-15, but is not considering hanging up sit-ski just yet. 10 Dec 2014
Imagen 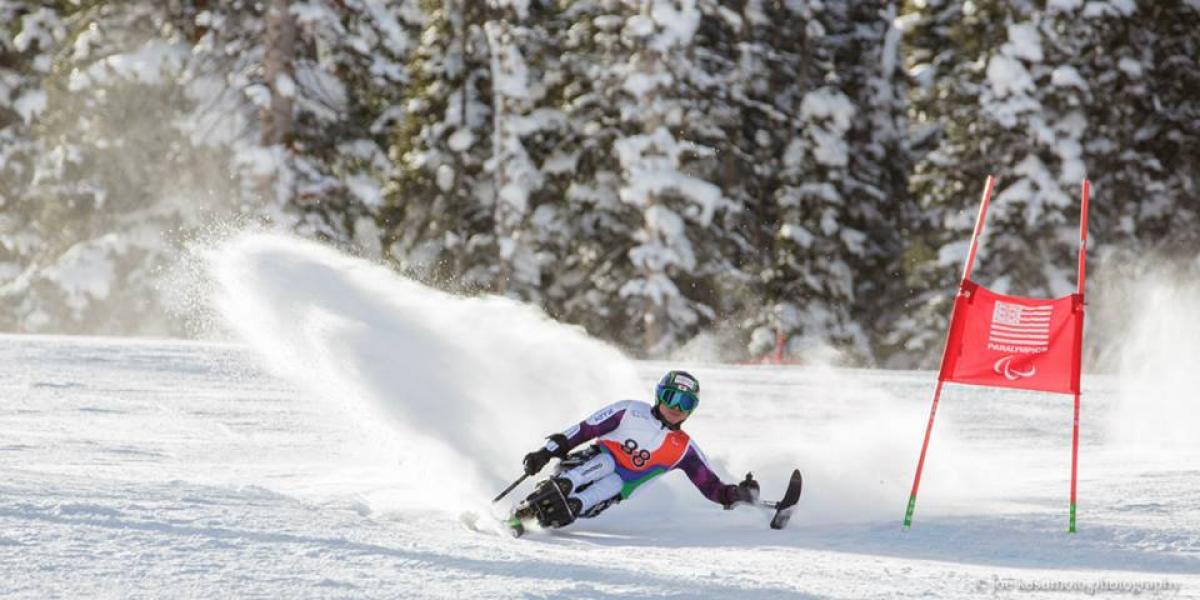 Japanese reigning triple world champion sit-skier Taiki Morii has spoken of his desire to carry on competing for at least another four years, ahead of the start of his seventh para-alpine skiing season.

The Tokyo native, 34, will begin his campaign to retain his super-combined, super-G and giant slalom world titles at the 2015 IPC Alpine Skiing World Championships in Panorama, Canada, from 28 February-10 March.

“I am very much looking forward to the new season,” Morii said, confirming that his first race will be in January at the IPC Alpine Skiing World Cup in La Molina, Spain, from 8-11 January. “I wish to know my position in the first competition.”

Morii begins 2014-15 off the back of his best ever result at a Paralympic Winter Games, winning silver in the men’s super-G sitting.

That has been enough encouragement for him to start to think ahead to the next Paralympic Winter Games in PyeongChang, South Korea, in 2018, stating that he has given “no consideration at all” to retirement.

Showing his desire to keep improving, Morii has spent the months after Sochi preparing for the new season and has made some changes to his training regime. He aims to beat his rivals and compatriots Akira Kano and Takeshi Suzuki.

Kano left Sochi with double gold whilst Suzuki collected a win of his own.

At the World Championships in La Molina, Spain, in 2013, the trio’s rivalry was one of the most compelling and the battle continued into 2013-14. The season’s races are set to be just as enthralling.

“He had a good impact on me,” said Morii of Suzuki. “Meanwhile, I am every day doing the best to give him also a good impact.”

In 2014-15, there will also be an Asian Cup in Nagano, Japan. For Morii, races in the region are very important for the profile of alpine skiing. This is particularly because he first came across sit-skiing whilst watching Nagano 1998 from his hospital bed.

“I think that the Asia Cup is the good occasion to raise awareness of sit-skiing to many people in Japan,” he said. “And I hope that many people of many countries will participate.”

The aim for the Worlds is the same in Morii’s eyes, just on a larger scale.

He said “I hope that Panorama 2015 will lead many people of the world to know deeply about para-alpine skiing.”

The 2015 IPC Alpine Skiing World Championships will feature over 130 skiers from 30 countries and be the biggest gathering of alpine skiers since Sochi 2014.

The 2014-15 alpine skiing season continues with two Europa Cups in Pitztal and Kuhtai, Austria in December.

The full calendar can be viewed at IPC Alpine Skiing’s website. 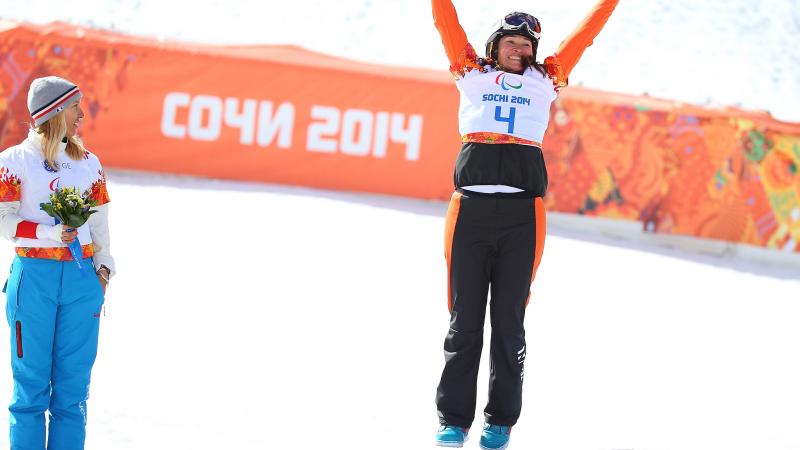 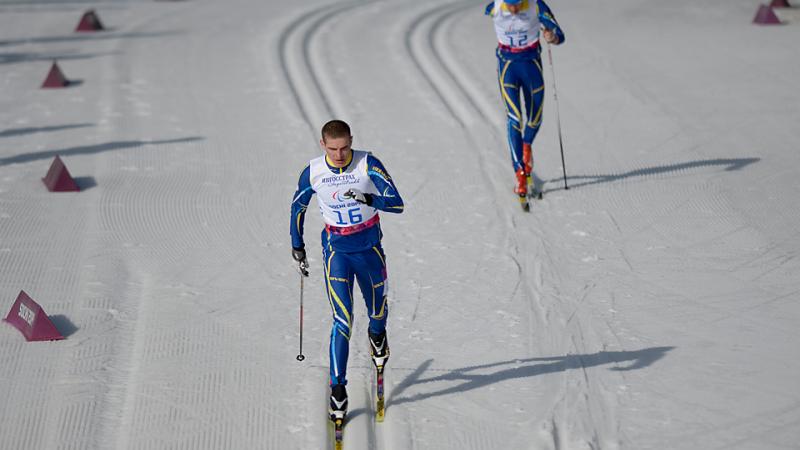