Dutch alpine skier looks back on her season as she prepares for PyeongChang 2018. 18 Jun 2017
Imagen 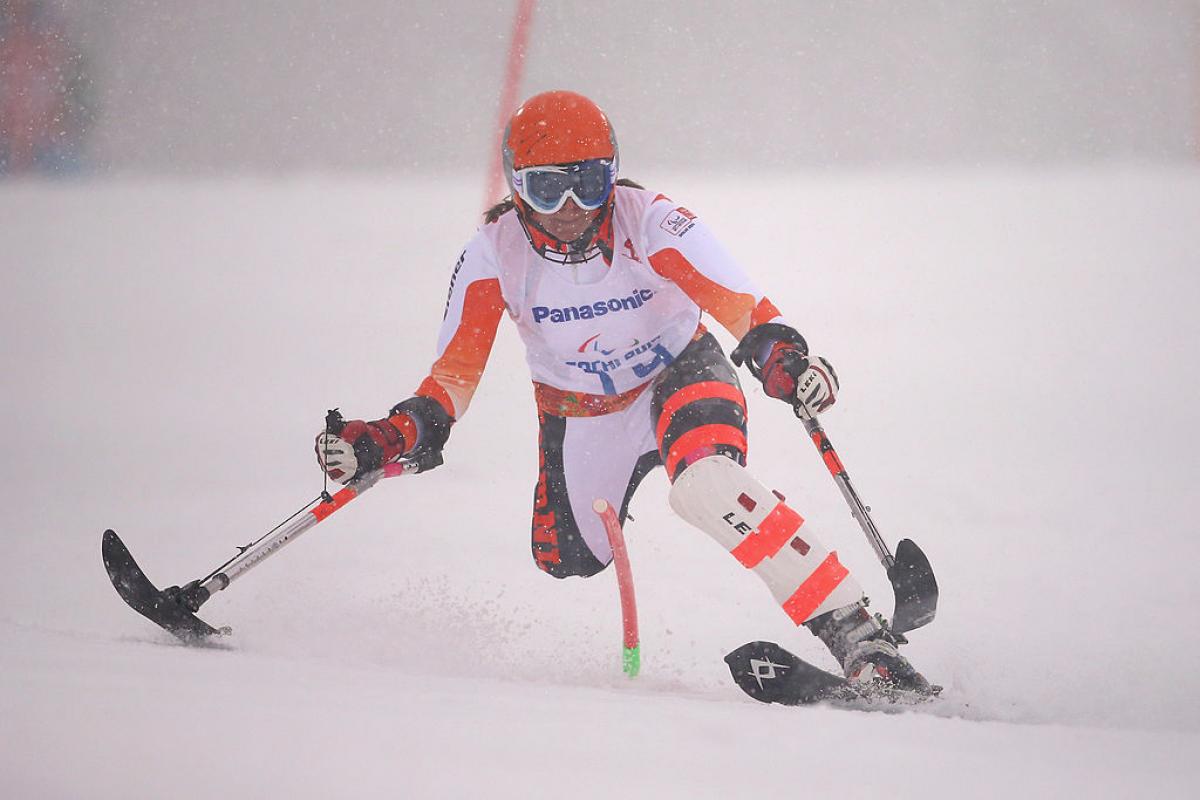 Anna Jochemsen is hoping for medal success after a memorable 2017.

ⒸIan Walton - Getty Images
By Ryan Wilson | For the IPC

It's been a memorable 2017 for Dutch alpine skier Anna Jochemsen. Here she takes us through her top three moments of the year.

1.The world cup in St. Moritz in the slalom.

"I won there, but it was such a weird race, a lot of colleagues made mistakes and then somebody being disqualified. ... So that was a really weird race, but I won. I won a gold in the world cup for the first time, so that’s a really strange experience."

2.The speed event in Innerkrems

"It was fun. It was a very easy slope, but it was really fun to start the January races with."

3. The slalom at the PyeongChang Test Event

"[I won a] bronze medal. I was really happy with that." 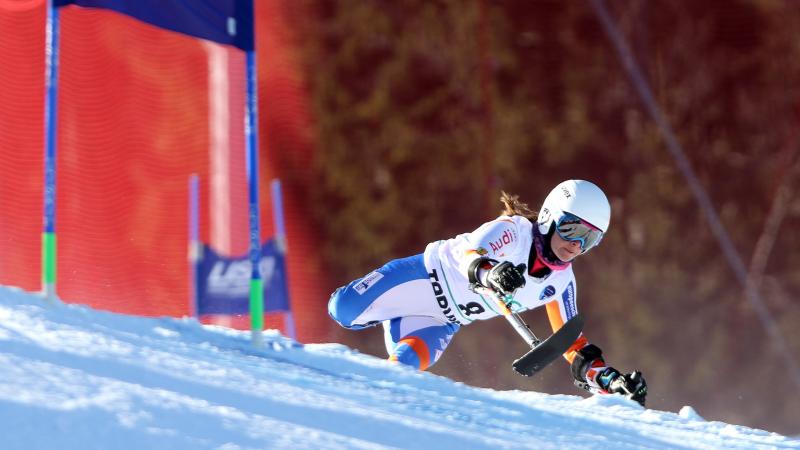