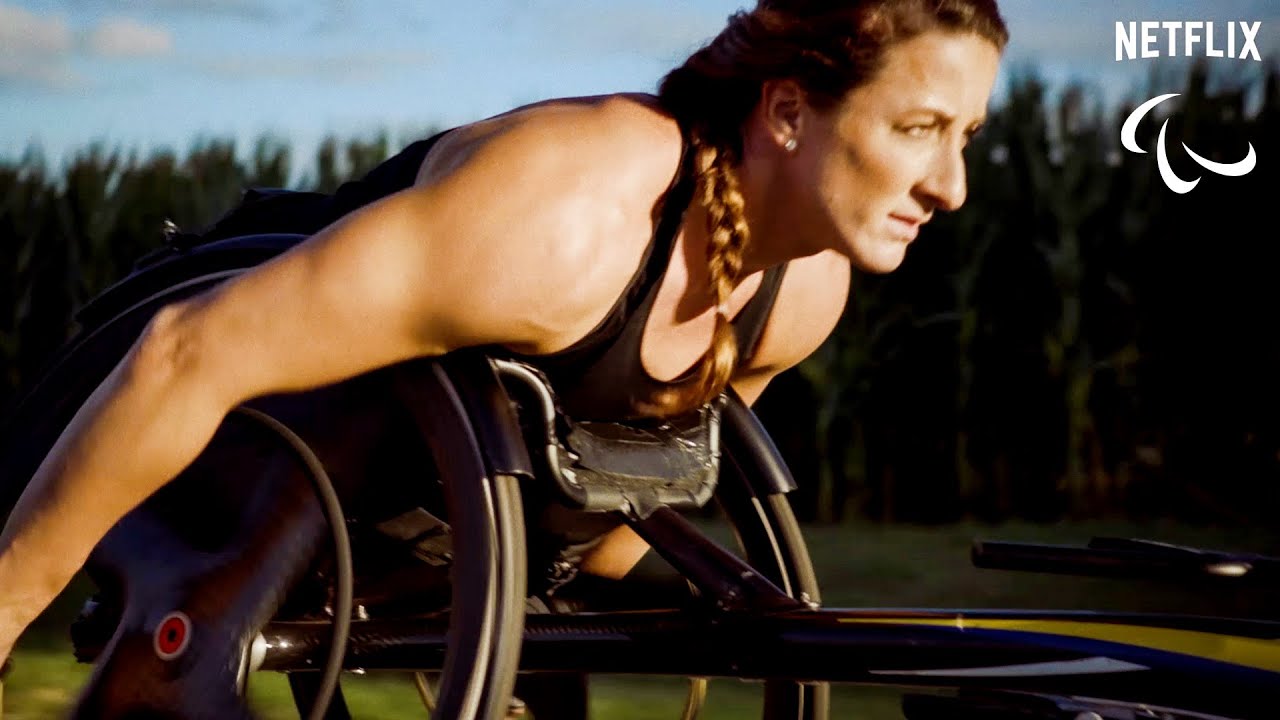 Film producer Greg Nugent, the founder of HTYT Films, said: “Rising Phoenix marks the start of an incredible story that we will help tell over the next decade, not of what people cannot do, but what we are all capable of. We are truly honoured by the Emmys and dedicate these wins to every one of the brilliant athletes who will travel to Tokyo this summer and make it the most important Paralympics in history.”

Produced by HTYT Films, Rising Phoenix premiered globally in over 190 countries on 26 August 2020. Featuring nine Paralympians from across the world, the movie told the story of the Paralympic Games from the rubble of World War II until becoming one of the biggest sporting events.

The title track, which contributed to the film’s nomination for Outstanding Music Direction, was written and performed by two-time Golden Globe award nominee Daniel Pemberton.

Pemberton composed the original score for the movie together with three artists who all have a disability: George Doman (known as georgetragic) and Keith Jones, both of whom have cerebral palsy, and Toni Hickman, who has survived two brain aneurysms and a stroke.

Dorman said: “I’m overwhelmed. I believe we all are - me, Toni Hickman, Leroy Moore and Keith Jones - all of Krip-Hop Nation is overwhelmed. My deepest condolences to Rob Da Noize Temple from Sugar Hill Gang, a true hip-hop pioneer and co-founder of Krip-Hop.

“We did not ask to have a disability, but we wore it with pride! We are now vessels for the disabled community thanks to all involved in Rising Phoenix.

“To the Paralympic Movement, please understand you are my family. It has and will be my future to work amongst you all in the Movement. To composer Daniel Pemberton and music supervisor Gary Welch, thank you for taking a chance with us.” 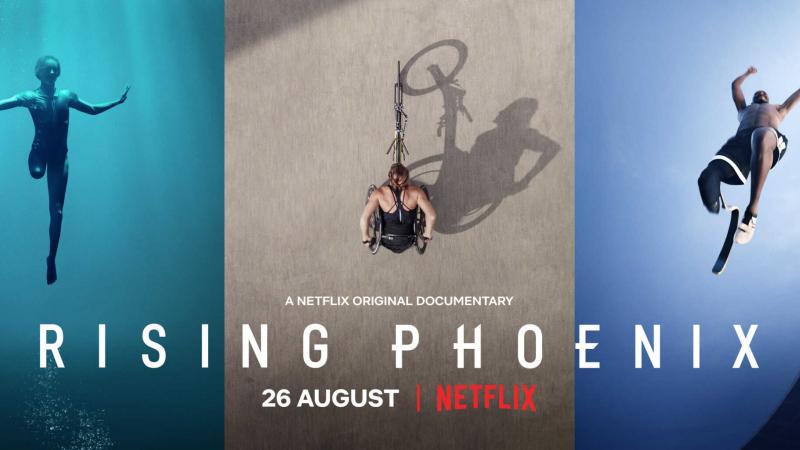