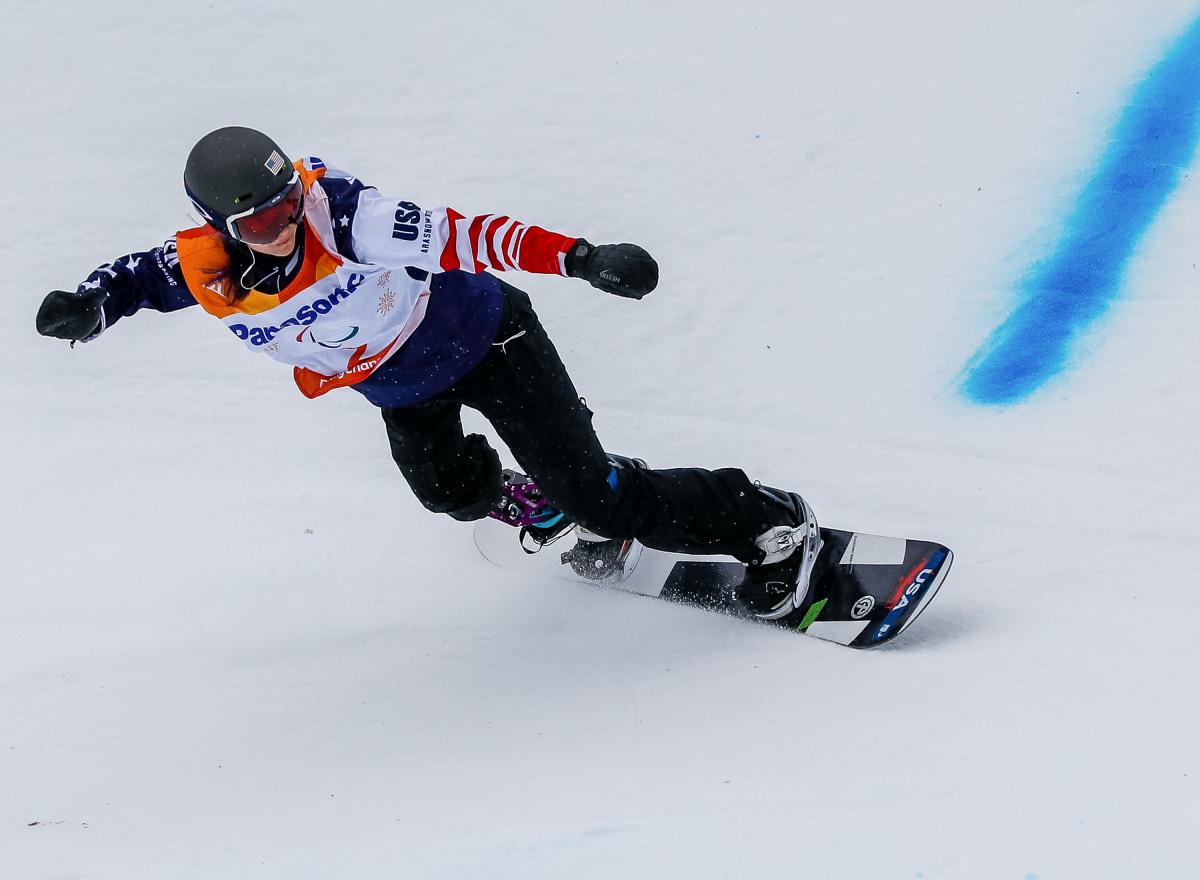 Eighteen medal events, including two new events in Para snowboard, will be added to the sport programme at the Milano Cortina 2026 Paralympic Winter Games, the International Paralympic Committee (IPC) announced on Wednesday (16 December) following a meeting of its Governing Board.

Five sports, all of which were represented at the past two Paralympic Winter Games, were approved for Milano Cortina 2026. These are Para alpine skiing, Para ice hockey, Para Nordic skiing, Para snowboard and wheelchair curling.

A decision on the inclusion of Para bobsleigh is expected to be made in early 2021.

The IPC Governing Board also provisionally approved 18 medal events, which are new or previously had limited participation. The new events include snowboard cross and banked slalom for female athletes with upper limb impairments.

This was the first time that provisional approvals were made so far in advance in order to give National Paralympic Committees and International Federations more time to plan ahead.

“We are pleased that with more than five years to go until the Milano Cortina 2026 Paralympic Winter Games we can confirm six disciplines from five sports for the sport programme and announce the first 18 medal events that will be provisionally included,” said Andrew Parsons, IPC President.

“We strongly believe the provisional inclusion of medal events will facilitate participation growth, advancing the possibilities of them meeting the criteria for inclusion when the medal events programme is fully confirmed in two years’ time. Moreover, provisional inclusion offers the International Federations opportunities for athlete development and recruitment while giving national governing bodies clarity in their long-term planning, funding and development programmes,” he added. 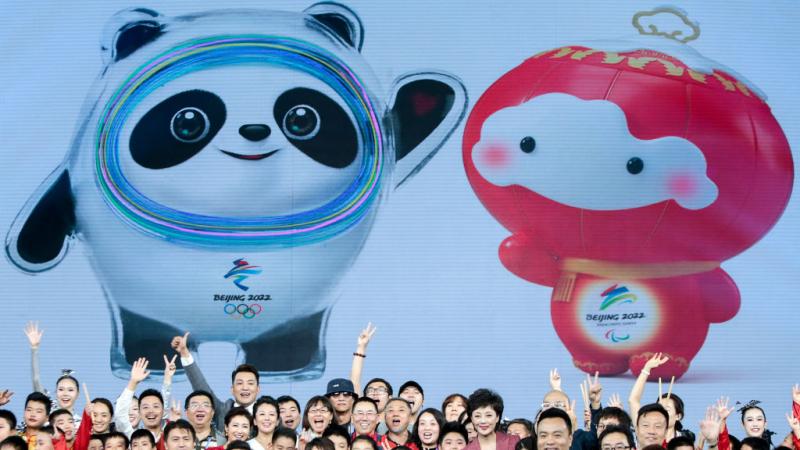 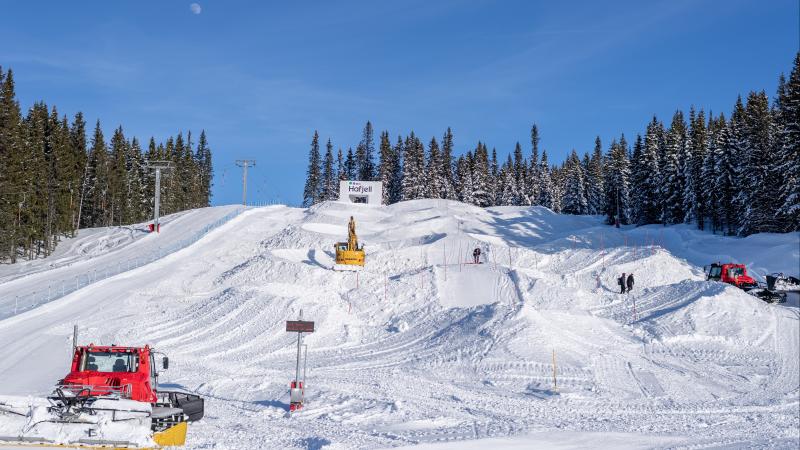 Snowboard
How to build a world-class Para snowboard course