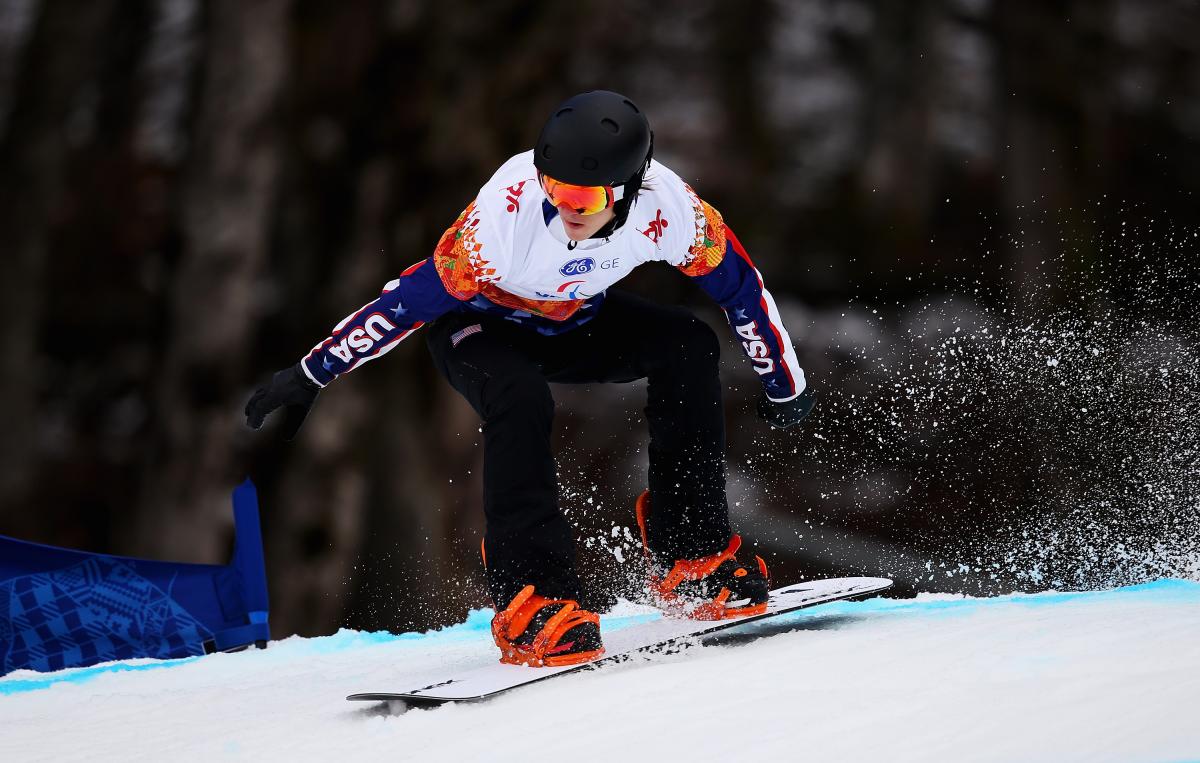 “These changes will help grow the sport further and are sure to be warmly welcomed by athletes who will have more disciplines to compete in, as well as spectators and TV viewers who will love the thrilling entertainment of the sport."

Following para-snowboard’s spectacular debut at the Sochi 2014 Paralympic Winter Games, IPC Alpine Skiing has announced that it is looking to introduce a new discipline for the 2014/2015 season and make changes to snowboard cross so that racers will go head-to-head with each other.

After much campaigning the sport had two medal events in Sochi, both in snowboard cross for athletes with lower limb impairments, and now the IPC is looking at how to grow the sport further in the four years leading up to the PyeongChang 2018 Paralympic Winter Games.

Sylvana Mestre, IPC Alpine Skiing Sport Technical Committee Chairperson, said: “For the 2014/2015 season we’re looking to introduce banked slalom which will involve athletes tackling a slalom course down a gulley run with a number of other features.

“These changes will help grow the sport further and are sure to be warmly welcomed by athletes who will have more disciplines to compete in, as well as spectators and TV viewers who will love the thrilling entertainment of the sport.

“We are currently in the process of finalising the rules for these changes with the aim of having everything signed off at the next Sport Technical Committee meeting in late May.”

IPC Alpine Skiing also confirmed that for the 2014/2015 season all events will be for standing athletes only.

“At this point in time we need to focus all our efforts on developing the standing classes to get it to a level and a standard that it needs to be. Once we have achieved this, we will then look to see whether we expand the sport in future to include other impairment groups,” added Mestre.

Tickets for para-snowboard at Sochi 2014 were amongst the first to sell out for March’s Paralympic Winter Games in Russia and the gold medals were won by the USA’s Evan Strong and the Netherlands’ Biban Mentel-Spee, one of the people Mestre credits with helping to develop the sport.

“I think para-snowboard cross was one the success stories of Sochi 2014 and huge credit should go to those people who helped get the sport into the Games,” said Mestre.

“I remember in 2005, Bibian Mentel and IPC Governing Board member Rita van Driel presenting the sport at a FIS sub-committee and then the World Snowboard Federation did a great job in helping to take on the sport.

“Having the sport in the Games was very important and already we are seeing a lot more athletes getting involved.

“The incentive of competing at a Paralympic Winter Games is a huge draw and what is most pleasing is the number of youngsters with an impairment who are now taking up the sport as a result. The future is very bright post Sochi as we now build and look to develop the sport in the four years leading up to PyeongChang 2018,” she said.

IPC Alpine Skiing hopes to announce the location and dates of next year’s Para-Snowboard World Championships in the coming months.

Michael Shea of the United States 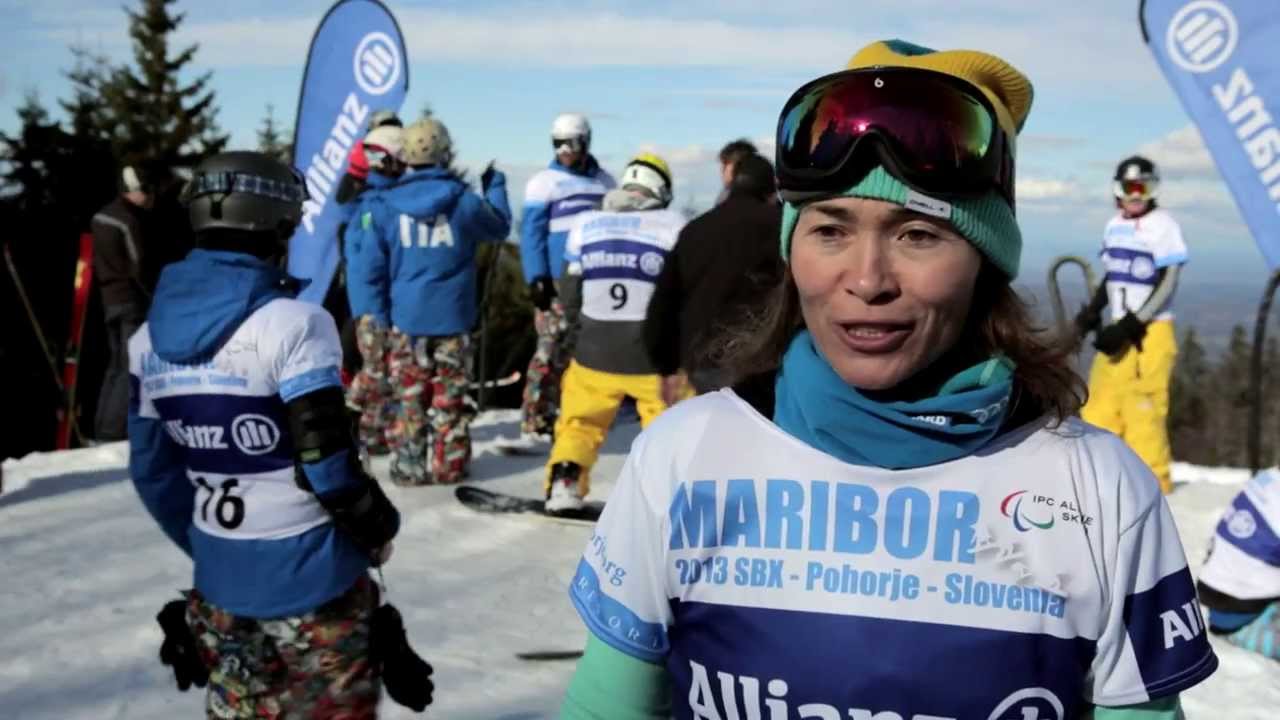 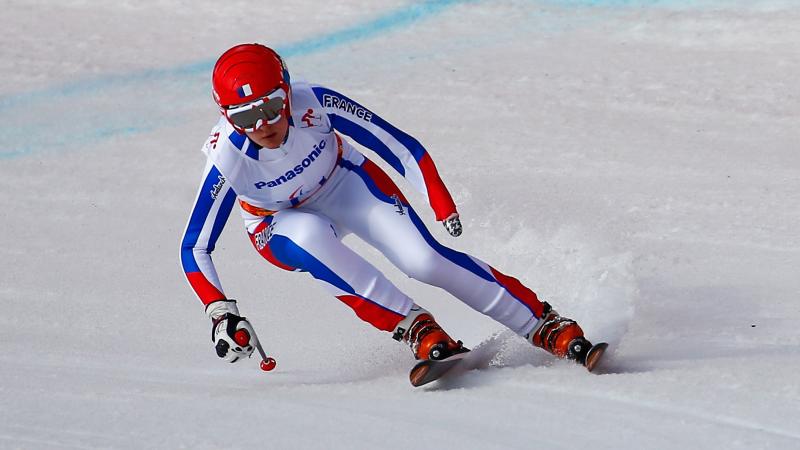