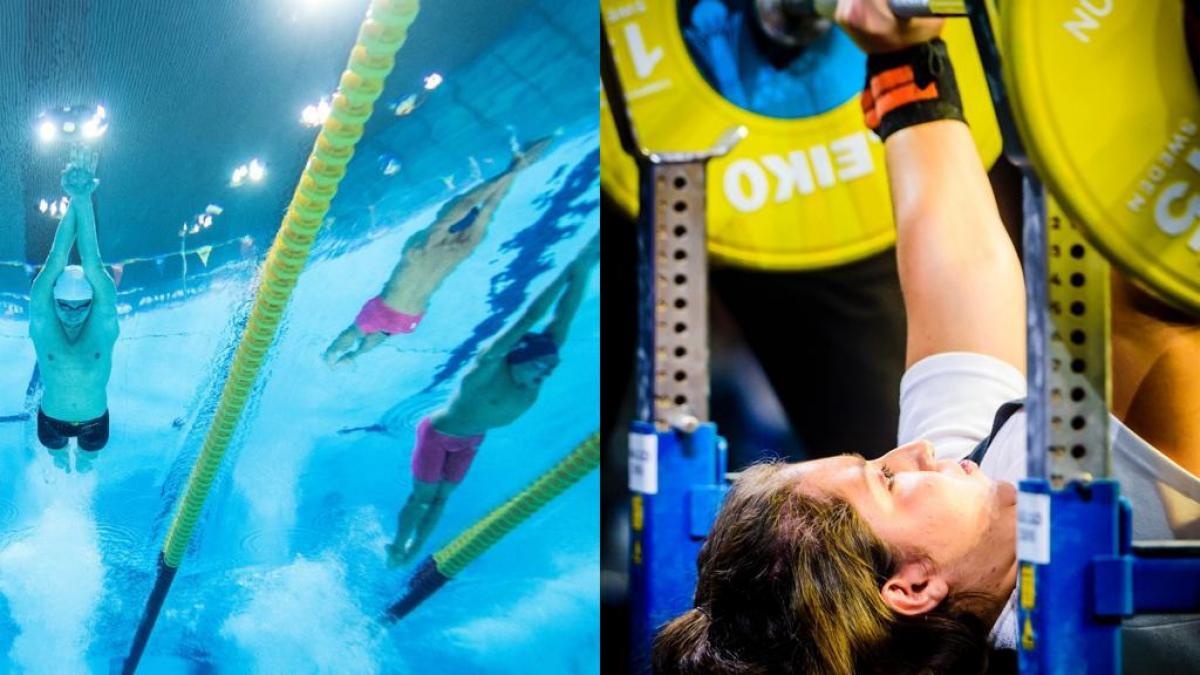 Para powerlifting and Para swimming will move to new venues at the Paris 2024 Paralympic Games, the International Paralympic Committee (IPC) Governing Board announced on Wednesday (16 December).

Para swimming will now take place at the La Defense Arena and Para powerlifting in the La Chapelle Arena.

La Defense Arena is a multi-use domed stadium opened in October 2017 which is home to the Racing 92 rugby team and hosted music concerts prior to the COVID-19 pandemic. Located in Paris’s financial district, the arena will receive a temporary swimming pool to be used both during the Olympic and Paralympic Games.

La Chapelle Arena is a new 8,000-seat venue to be built in the north of the French capital, between Porte de la Chapelle and Porte d’Aubervilliers. Construction is set to begin in 2021. The arena will host badminton and rhythmic gymnastics during the Olympics.

The new, optimised venue masterplan for Paris 2024 followed six-months of stakeholder engagement by the Organising Committee.

According to the IPC statement, the plan makes budget savings, enables certain venues to be shared, increases sustainability and further enhances the Paralympic sport programme and athlete experience.

“Para swimming’s switch to La Défense Arena – Europe’s largest indoor arena - greatly excites me as I am sure it will athletes. It’s a spectacular venue that can hold big, big crowds which I know will bring out the best from Para swimmers,” Andrew Parsons, IPC President, said.

The announcement also confirmed the route for the Para athletics marathon which will start and finish in Seine-Saint-Denis.

“Having the start and finish of the road cycling and marathon events in Seine-Saint-Denis opens up the Games to a younger and more diverse population of France which should ensure strong and passionate crowds,” Parsons added.

More information about the new venues and key decisions announced by the IPC Governing Board can be found here. 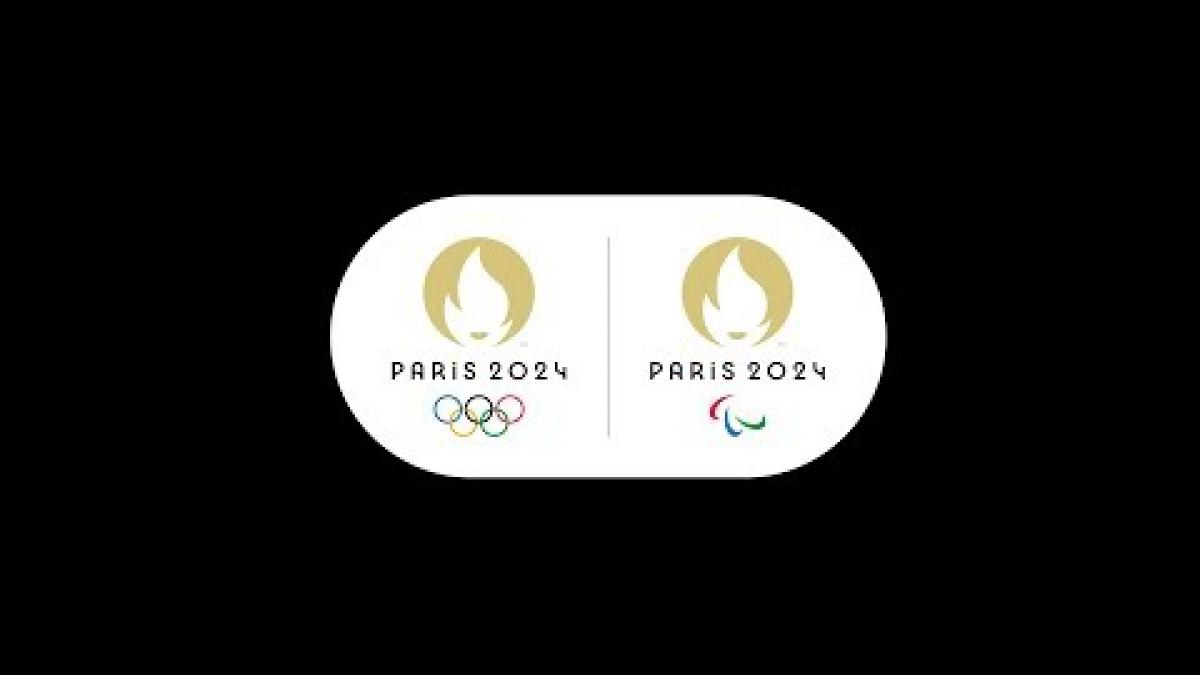