After seven World Cup races, new winners have emerged on the men’s side with France’s Vincent Gauthier-Manuel and Austria’s Philipp Bonadimann winning for the first time this season. 15 Jan 2013
Imagen 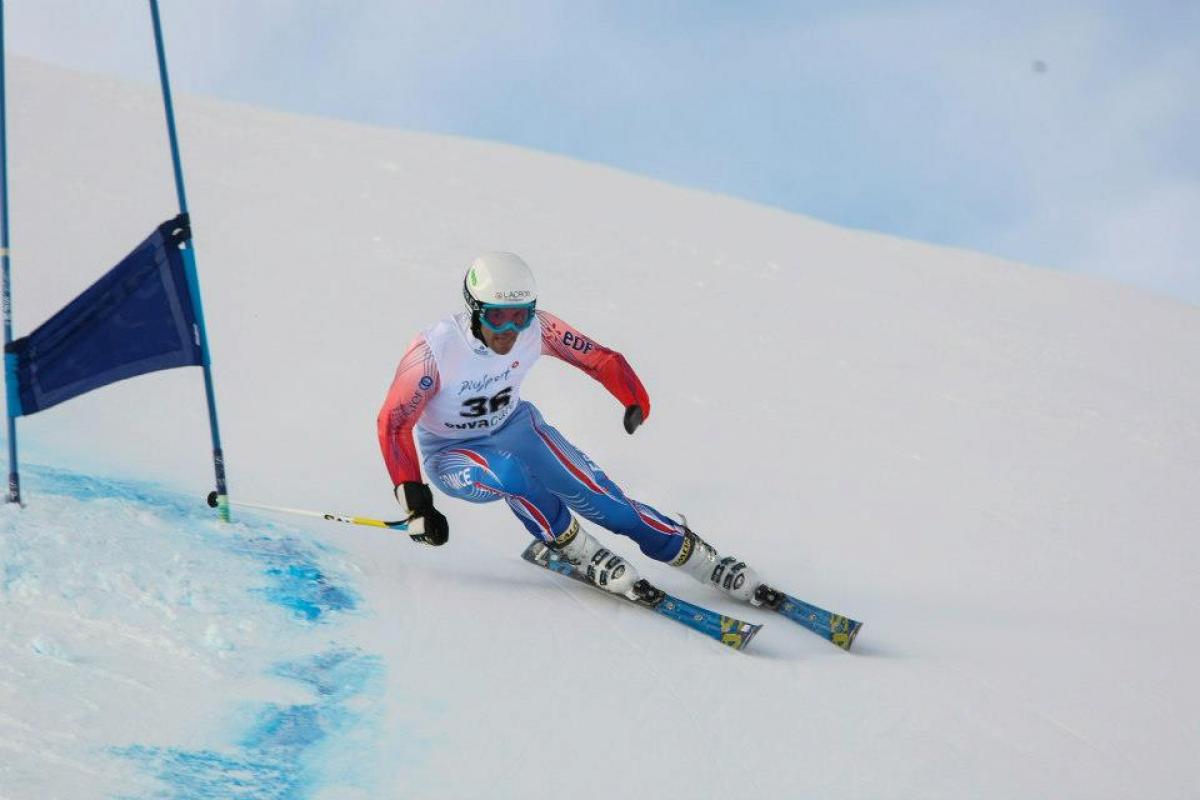 "Despite a rough start managed a 3rd place in today's slalom."

Competition is tougher than ever before at the 2013 IPC Alpine Skiing World Cup as new winners emerged on Tuesday (15 January) in St Moritz, Switzerland, especially in the men’s slalom competition.

Almost ninety athletes competed in the third slalom race of the World Cup and the seventh race overall.

In the men’s standing Russia’s Alexandr Alyabyev and Austria’s Matthias Lanzinger had won the previous races, but last year’s men’s standing overall winner, Vincent Gauthier-Manuel (1:19.10), took first place in Tuesday’s race. Less than a second behind him, though were fifteen-year-old Alexey Bugaev (1:19.53) of Russia in second place and Alyabyev (1:19.96) in third. Lanzinger finished fourth in 1:20.13.

The women’s events were a different story as Russia’s Alexandra Frantseva, France’s Marie Bochet and Germany’s Anna Schaffelhuber continued their winning streaks in the slalom events.

Bochet again proved herself to be head-and-shoulders above her competitors in the women’s standing slalom, finishing first in 1:26.03. Russia’s Inga Medvedeva (1:31.17) was second and dual summer and winter sport athlete, Allison Jones of the USA (1:32.31) was third.

"Despite a rough start managed a 3rd place in today's slalom," she tweeted from @Jonezyrocks.

Bochet leads the rankings with 600 points, after crashing out on one race, but winning all the others. Rothfuss is ranked second with 496 points. 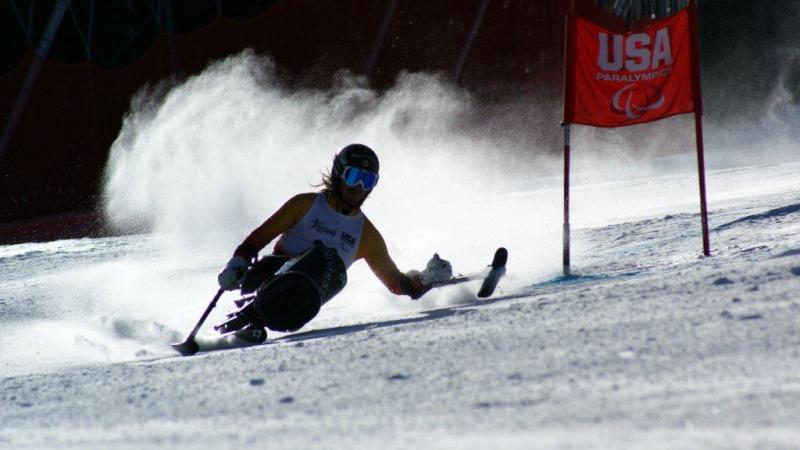