The new offices are located at the Irving Saladino Sports Complex in Panama City. 28 Apr 2017
Imagen 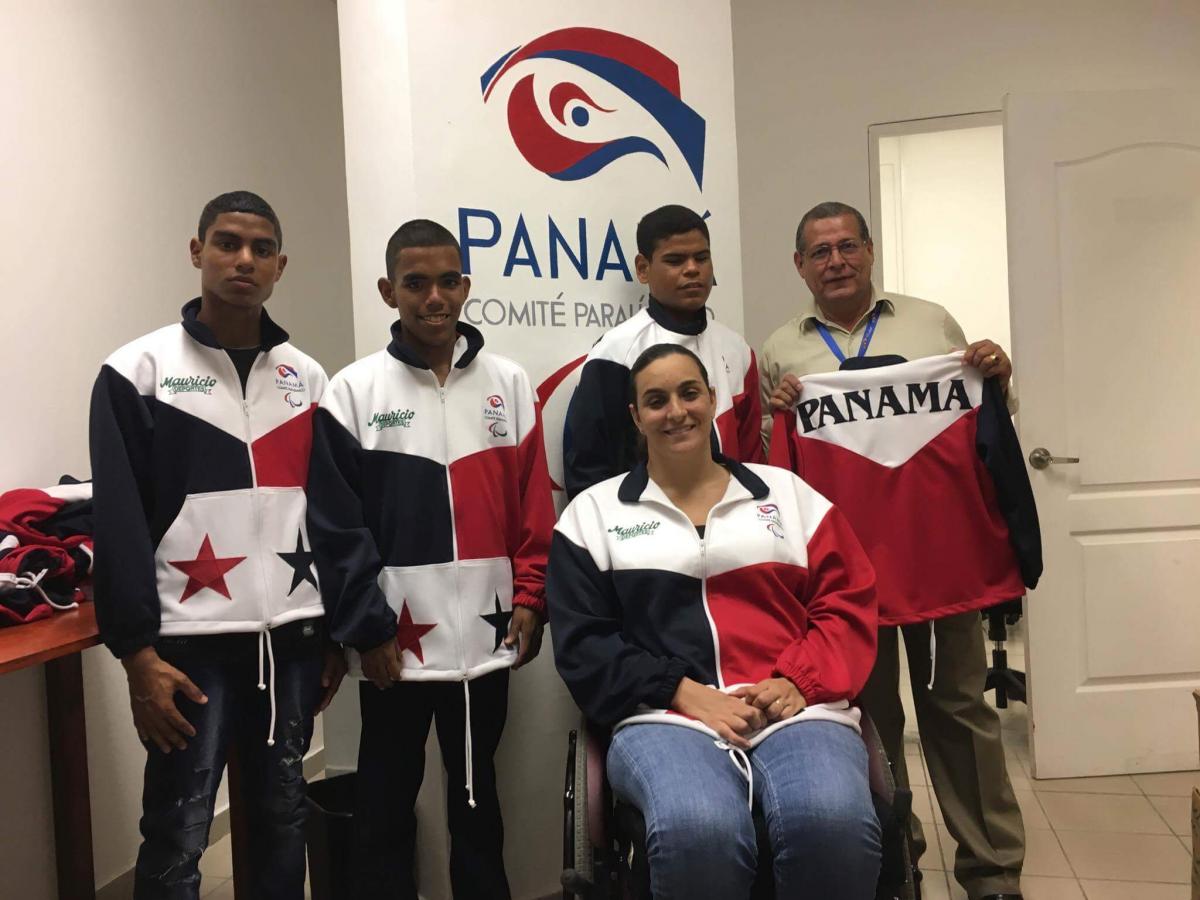 “The Pandeportes General Director and his whole team have been very supportive from the moment I became CPP President and we are very thankful for giving us this space,” said Faskha.

“It is highly beneficial for the CPP and all the athletes to have this office at the Irving Saladino Sports Complex, close to the sporting venues. This is a big step forward.”

Amado thanked Faskha for the invitation to the ceremony and highlighted that, although the CPP and the POC are different organisations, they share the same values.

“Sometimes we go to the competitions similarly dressed, we totally identify with the National Paralympic Committee and they will always have our support,” he said.