The National Paralympic Committee marked the milestone with stakeholders at an event in Lisbon. 11 Oct 2016
Imagen 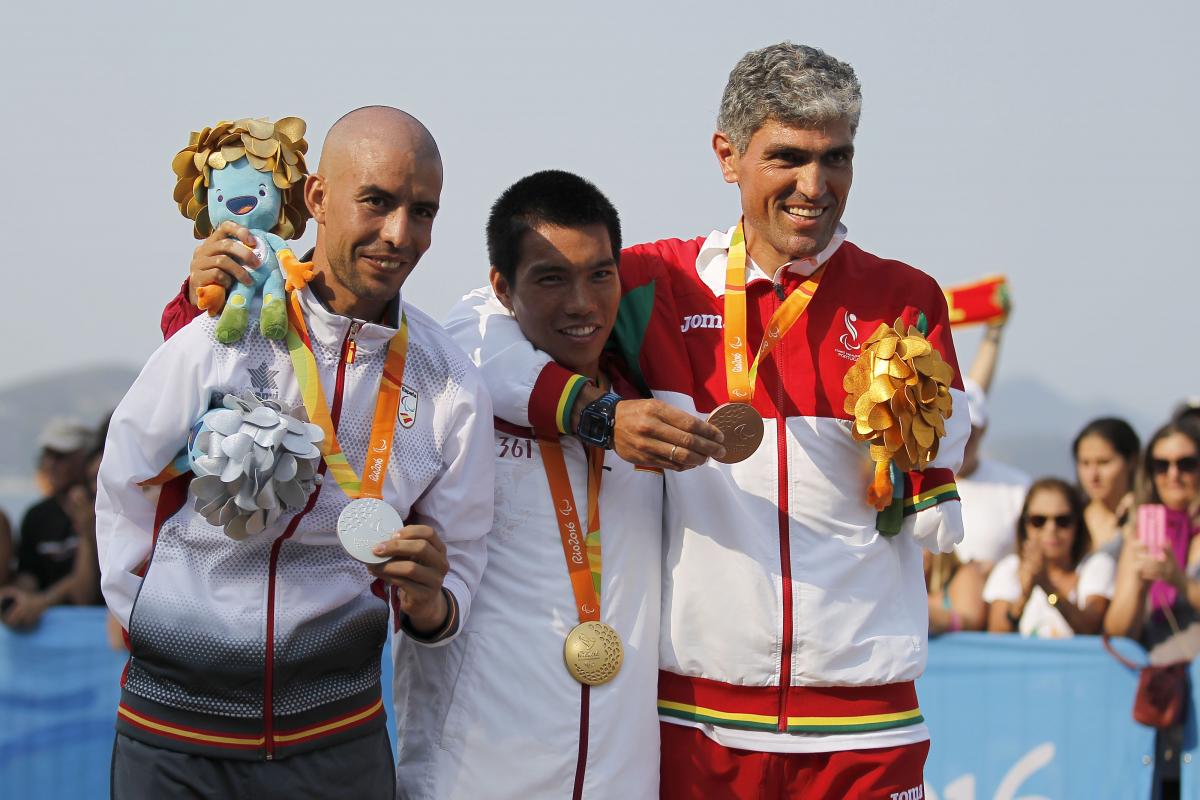 The Paralympic Committee of Portugal (CPP) celebrated its eighth anniversary with its stakeholders at the Dom Pedro Palace Hotel in Lisbon, Portugal.

The event was attended by hundreds of guests, which included athletes, CPP’s members, sponsors, partners and friends of the Paralympic Movement. They gathered and blew out the candles on a cake to celebrate more years of sporting success.

It was also an acknowledgment and gratitude to all those who have supported the CPP in its activities. The anniversary recognised the increase in the number of members, from 10 in 2008 to 36 in 2016, all working to promote sport for people with impairment in Portugal. At the Rio 2016 Paralympics, Portugal brought home four medals, one more than their haul from London 2012.

Sponsors and partners were honoured for their support of the NPC from 2013-2016, as well as those who will continue to support the National Paralympic Committee (NPC) through Tokyo 2020.

The event included the signing of several Memorandums of Understanding with their partners and sponsors.

One of the agreements signed was with gambling company Jogos Santa Casa. Partnerships with Joma, Dom Pedro Palace, RTP Sport TV are in force, and ongoing negotiations for renewal with other current sponsors and partners are in the works.