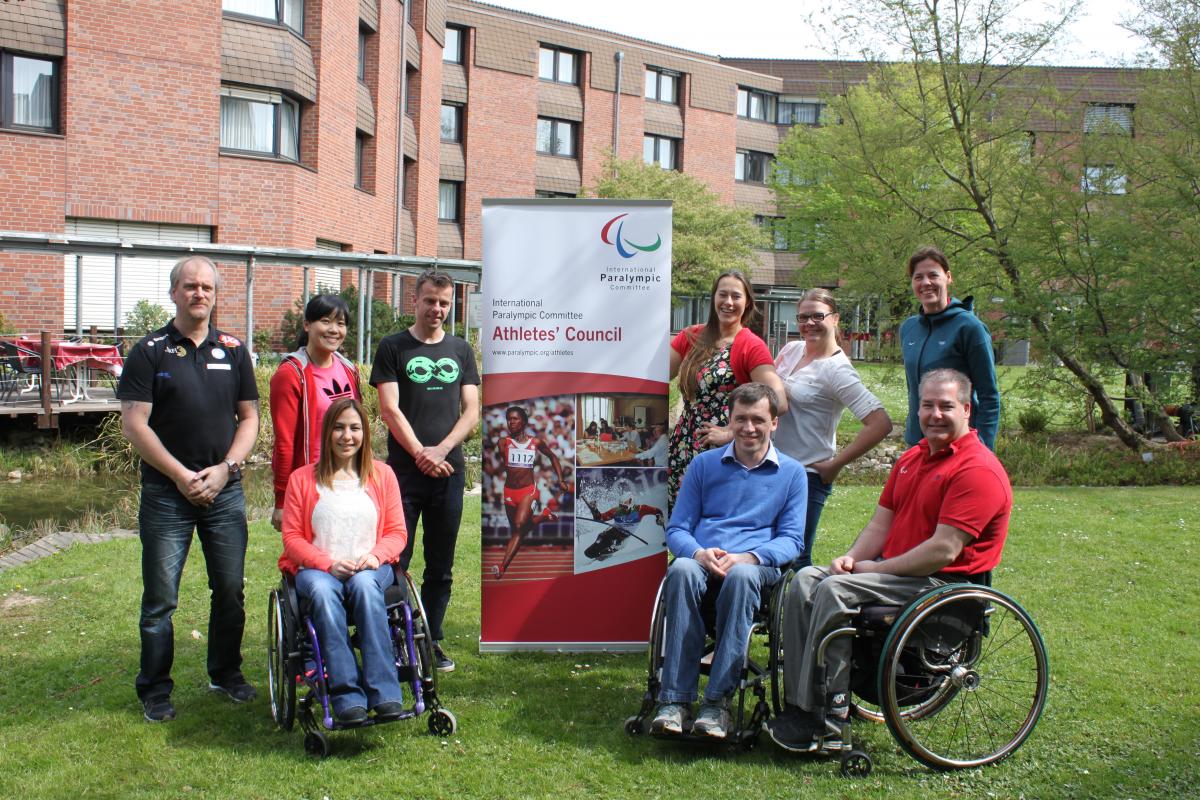 Athletes and National Paralympic Committees (NPCs) are being reminded that just under one month remains for nominations to be made for the 2016 Athletes’ Council elections, which will take place at the Rio 2016 Paralympic Games.

The Athletes’ Council acts as the liaison between athletes and decision-makers and influences how Paralympic sport and the Movement grows and develops.

Elections will be held at the Rio 2016 Paralympics, where all participating athletes in the Games will be eligible to vote.

Speaking at the launch of the nomination process in March, Todd Nicholson, a five-time Paralympian and Chairperson of the Athletes’ Council, said: “The Paralympic Movement is growing at a fast pace and we, the IPC Athletes’ Council, need to ensure that the athlete voice continues to be included in the discussions and impacts the decisions made.

“We need people who are willing to dedicate the time to the Council to ensure it serves athletes in the best possible way, and continues to be a valued asset. We are creating new ways within International Federations to talk to and engage with athletes, such as focus groups, and we need people who can transfer the unique skills they have developed on the field of play to help.

“Are you dedicated to the Paralympic Movement as a whole with all sports and all athletes in mind? Are you open to new ideas? Are you creative? Are you willing to devote the time? Do you want to shape the future for the next generation? This is a great opportunity to be involved.

#ProudParalympian: Be on the IPC Athletes’ Council