Dutchman Martijn Oostdijk speaks about his expectations for the coming season. 22 Oct 2015
Imagen 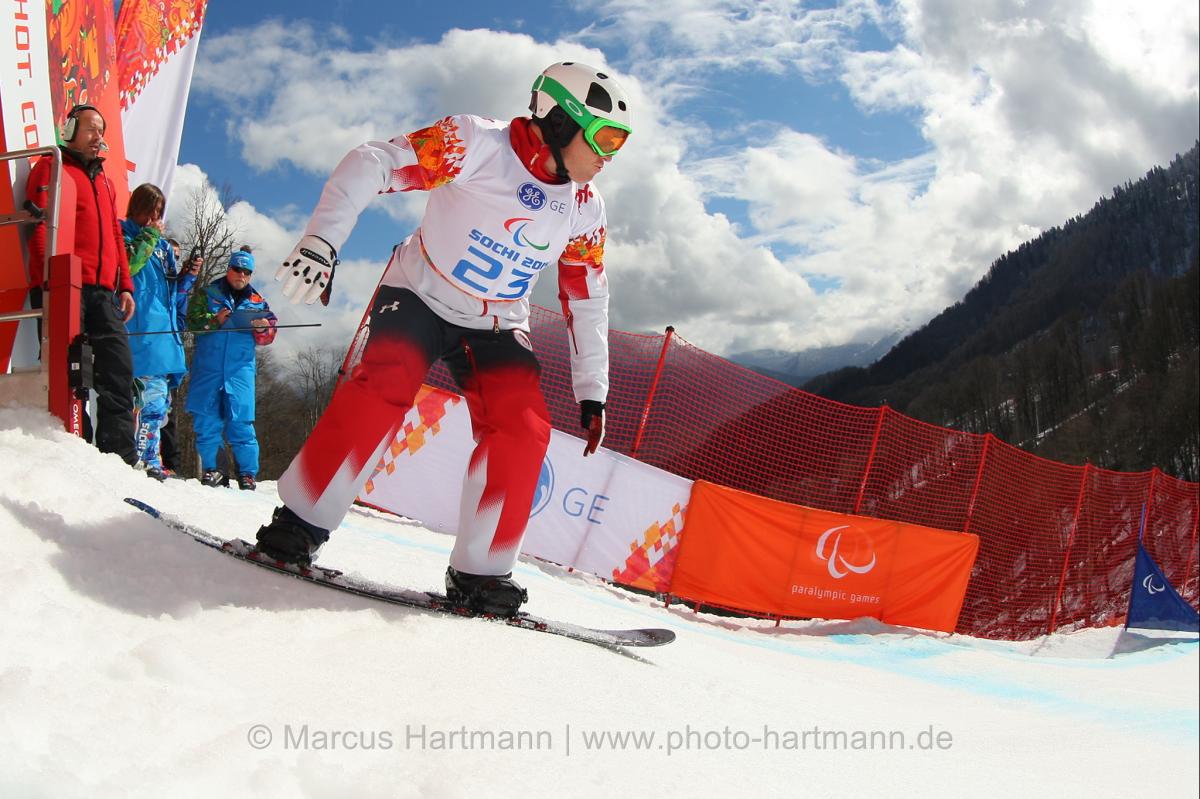 “We are ready to inspire and excite the world!”

Dutchman Martijn Oostdijk has spoken of his excitement to be appointed as IPC Snowboard’s official Race Director, as the sport continues its rapid development in 2015-16.

Oostdijk has been involved in snow sport for many years, and was the Event Manager for the 2012, 2013 and 2014 editions of the IPC Snowboard World Cup in Landgraaf, the Netherlands. He has also been a certified FIS and IPC Snowboard Technical Delegate since 2011.

“I am very excited to be on the tour as the new race director for IPC Snowboard,” he said. “Although there is lots to be done, in the last seasons big steps have been made.”

Most recently IPC Snowboard launched a new website, Facebook and Twitter accounts, giving the sport an independent identity. That adds to the head-to-head format for snowboard-cross, and the separation of the lower-limb impairment classifications which were introduced during 2014-15, and the addition of giant slalom at a new Asia Cup for the coming season.

Oostdijk feels that the consolidation and development of the competition calendar is of particular note in 2015-16, including new venues and continental Cups in Asia and North America, as well the established Europa Cups. These will act as feeders for the World Cups, which is being built into the premier series outside of World Championships and Paralympic Games.

Despite the expansion of the race calendar and the increasing professionalisation of the sport, Oostdijk thinks that snowboard has retained its community feel.

“The atmosphere at races amongst the teams and officials are always amazing,” he said. The level of riding and coaching is still rising enormously from season to season. I expect the same for the coming season.

“With IPC Snowboard officials, the teams and local organisers, I know all will work hard in a way that will make our sport grow in the coming season and the seasons afterwards.

“We are ready to inspire and excite the world!”

The first race of the 2015-16 season takes place in Landgraaf, the Netherlands, on 18 November, closely followed by two World Cups at the same venue.

The full race calendar can be viewed at IPC Snowboard’s new website, and updates will be posted throughout the season to the sport’s Facebook and Twitter. 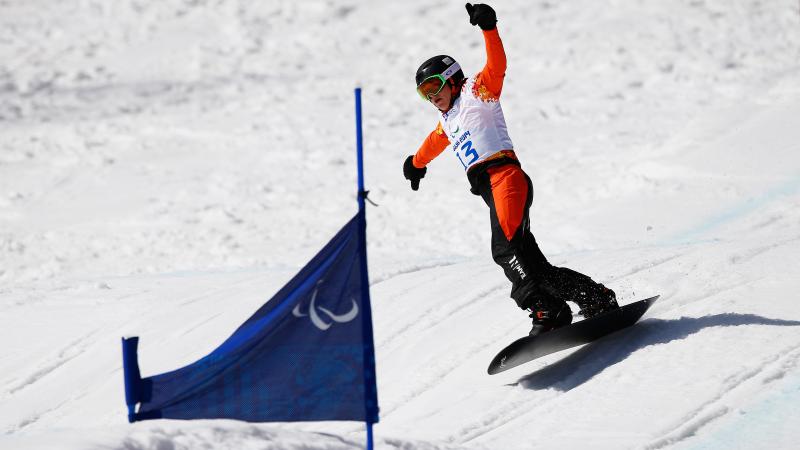 Snowboard
Vos prepared to ‘do everything’ to get on podium
Imagen

Snowboard
Schultz: Being among the best does not come easy