'Orange’s technological expertise and experience with sports events is tremendous. Paris 2024 and Orange will work hand in hand to organise innovative and spectacular Games that bring people closer together' 02 Oct 2020
Imagen

Four years ahead of the Games, Orange has become Premium partner and official supplier for the Paris 2024 Olympic and Paralympic Games. The partnership was announced by Orange’s Chairman and CEO Stéphane Richard and Paris 2024’s President Tony Estanguet, in the presence of the Mayor of Paris, Anne Hidalgo. Orange will be leveraging its expertise for the world’s greatest sports event, starting today and over the years to come.

This partnership agreement is the result of intense cooperation between Orange’s and Paris 2024’s teams. The very high-speed broadband networks that will be installed in all venues will enable everyone around the planet to share the full excitement surrounding the event. As official supplier, Orange will treat fans and broadcasters to optimal quality of service.

Orange and Paris 2024 are taking on an all-new technical, technological and human challenge. About 4 billion viewers gathered to enjoy the Olympic and Paralympic Games in London in 2012, and fans made more than 20 million calls within the venues.

In 2024, people will be sharing more photos and videos than ever. To address these needs, Orange will connect all the Games venues with fibre optic and mobile networks. It will connect its first site under this partnership, the future head office of the Paris 2024 Organising Committee for the Olympic and Paralympic Games, in Saint-Denis, in early 2021.

Paris 2024 and Orange are determined to hold responsible Olympic and Paralympic Games. Orange’s environmental commitments include placing its networks’ energy efficiency at the core of its infrastructure rollout strategy.

Tony Estanguet, President of Paris 2024: “We’re thrilled to welcome Orange into the wider Paris 2024 family. Delivering the telecommunications during the Olympic and Paralympic Games is a big challenge. As the event draws closer, the world’s eyes will be turning to Paris.

“The connectivity needs to be flawless for people at the venues and online, so they can enjoy the event to the fullest, and share the excitement with others. We are convinced Orange will be a great partner to tackle this challenge and create this bond. Orange’s technological expertise and experience with sports events is tremendous. Paris 2024 and Orange will work hand in hand to organise innovative and spectacular Games that bring people closer together.”

Stéphane Richard, Chairman and CEO of Orange: “Organising the Paris 2024 Olympic and Paralympic Games offers a huge opportunity for the French economy and represents an incredible technological challenge for Orange. Connecting each location and everybody involved to high-speed networks will be an essential factor in successfully bringing the Games to life. During the next four next years, Orange's teams will be fully engaged in making this challenge a reality by harnessing the power of our networks to enable people across the world to share and enjoy this unique event.”

Anne Hidalgo, Mayor of Paris: “I’m delighted with this partnership. It’s part of an extensive team effort bringing together public and private stakeholders and aimed at making the 2024 Olympic and Paralympic Games a collective success and history making sports event. The teams at the Paris City Council are fully committed to ensuring the Games provide a model for energy sobriety and set an example in terms of accessibility. We have never compromised on the legacy that the Games will leave behind for everyone in the Greater Paris area, and the priorities are based on requirements for housing, transport infrastructure and sports facilities.

"Orange is a standard-setting partner to large-scale international events including the UEFA Euro 2016, Tour de France and Roland-Garros. Its expertise and technical solutions cover the full spectrum of telecommunications services. Paris 2024 is thus teaming up with a trailblazer that will be able to adapt to evolution in technology and people’s expectations regarding connectivity.” 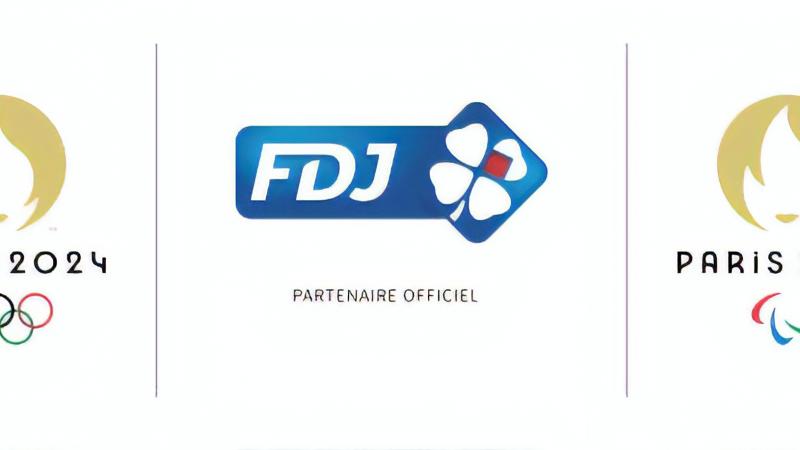