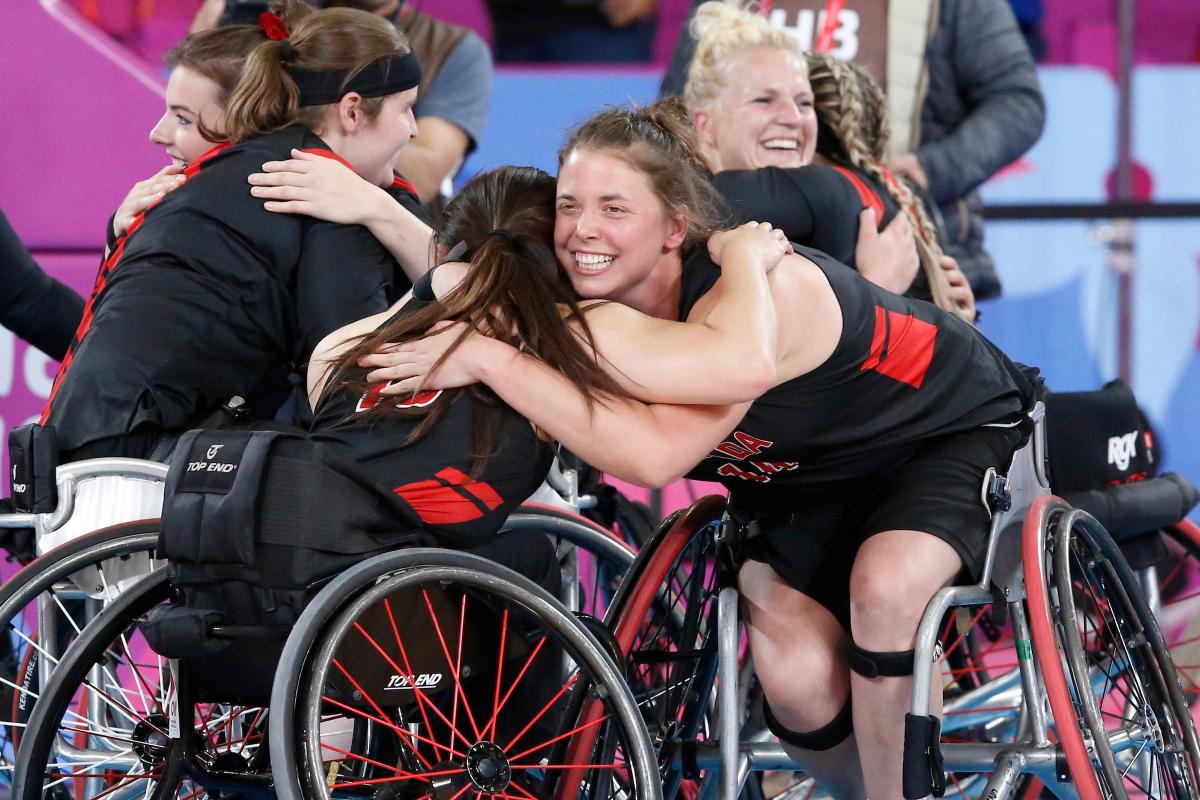 To mark the International Day of Persons with Disabilities on 3 December, the IWBF has announced that the Wheelchair Basketball World Championships are heading to Ottawa, Canada, in 2026.

Canadian Senator and multi-Paralympic champion Chantal Petitclerc serves on the Honorary Chair for Ottawa 2026 and said: “The organising committee looks forward to delivering an unforgettable, emotionally-charged experience for athletes, stakeholders and spectators while spearheading the evolution of the game in Canada and around the world.

“Beyond the field of play, this event is about so much more than sport. In these challenging times, Ottawa 2026 represents a momentous occasion to unite the world, celebrate the resilience of the human spirit, and champion inclusion."

Our thanks to Prime Minister @JustinTrudeau for supporting today’s announcement on International Day of Persons with Disabilities. #IDPD

Team Canada has been a force in men’s and women’s wheelchair basketball, combining for 15 World Championship medals at the senior and junior levels, including eight golds.

“I have personally experienced the thrill of representing Canada and winning a gold medal on home soil,” said three-time Paralympian and world champion Cindy Ouellet.

Three-time Paralympic gold medallist and world champion Patrick Anderson added: “Opportunities to host the world at an event of this magnitude are rare. Ottawa 2026 will shine a light on the game’s top athletes and give us a global platform to achieve greatness."

The tentative dates for Ottawa 2026 are scheduled from 26 August to 5 September. The competition will feature 94 games over 11 days. Ottawa 2026 marks the first time that Canada will host the world championship for senior men and women together.

The last World Championships took place in 2018 in Hamburg, Germany, where history was made. The Netherlands saw their first major title in the women's programme by defeating Great Britain in the final. Germany defeated China to celebrate the bronze medal on home court. On the men's side, Great Britain topped the USA for their first official Worlds gold. Australia held off a strong performance from Iran for the bronze finish. 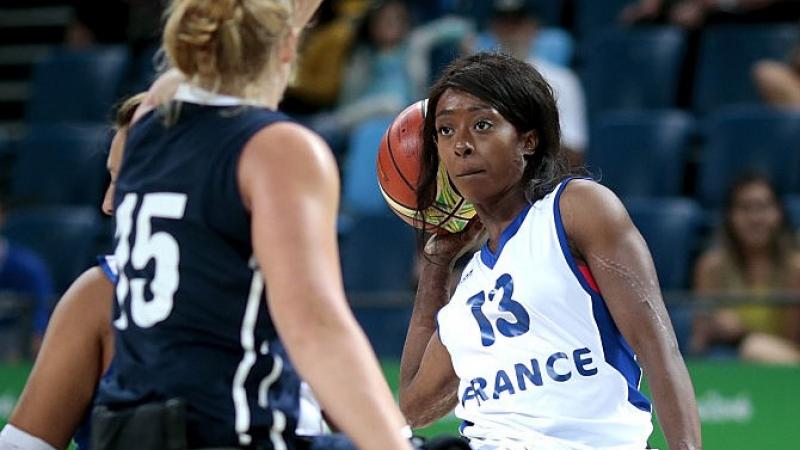 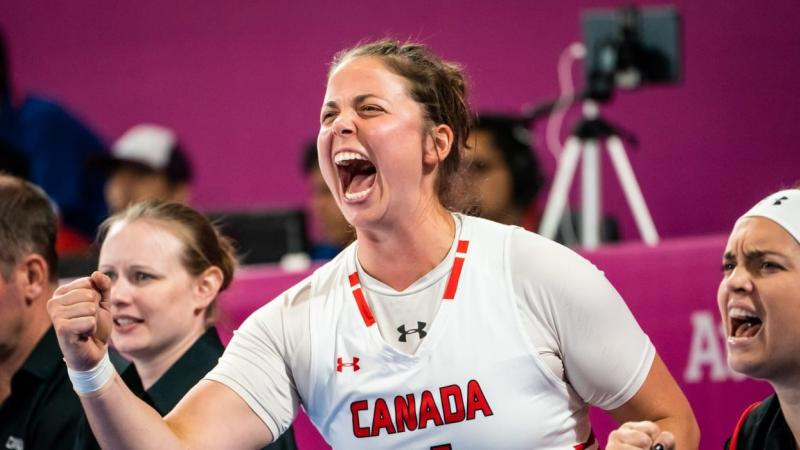 Wheelchair Basketball
Erica Gavel: 'It will be the best Games ever'
Imagen 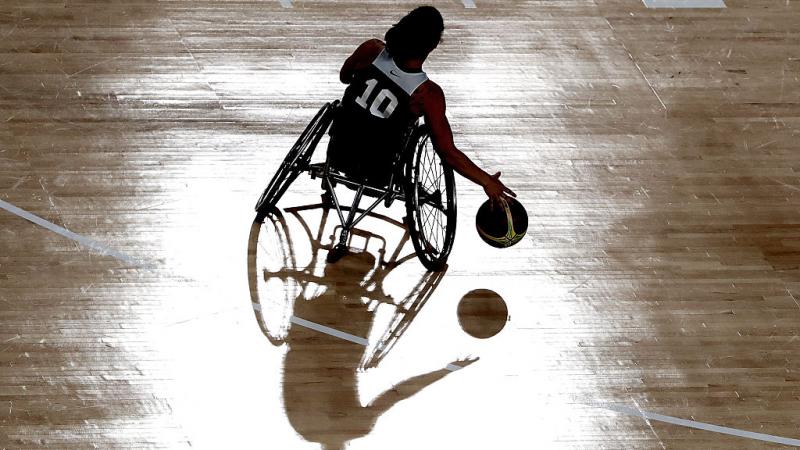 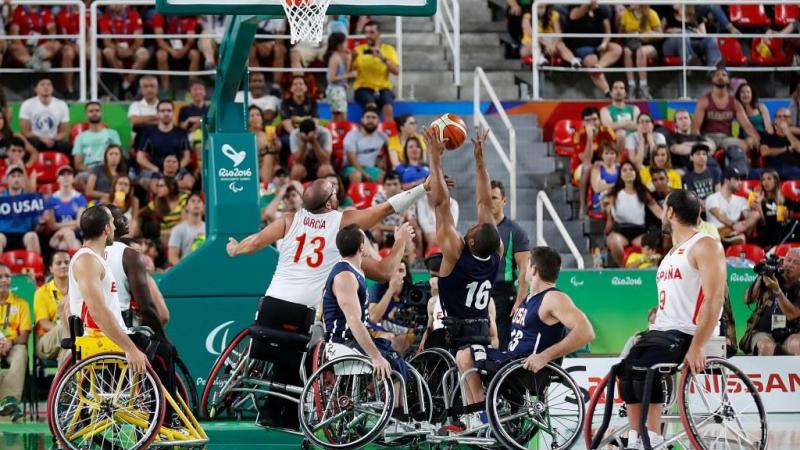