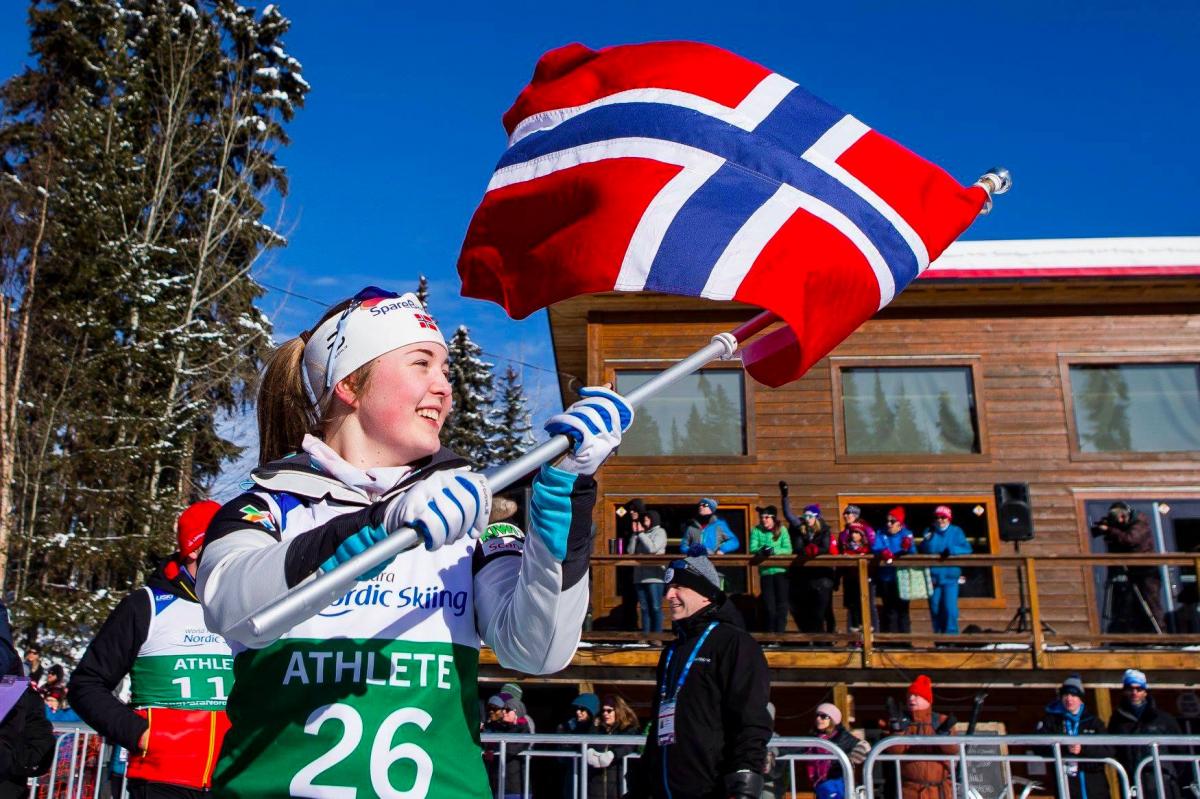 The cross-country World Cup season saw a mix of young and experienced skiers winning the title as the last event concluded in Sapporo, Japan, on Sunday. Check out four of the main takeaways from the 2018-19 season.

Carina Edlinger is relatively new to the cross-country circuit but has rapidly risen in the women’s vision impaired rankings since making her debut in 2017.

This year, the 20-year-old Austrian won the cross-country World Cup title for a third consecutive time; an impressive achievement considering her age.

Edlinger, guided by Florian Rupert Seiwald, secured six golds and two silvers to finish atop the overall rankings with a staggering 1,040 points.

2. Nilsen, the future of the sport

The 18-year-old, who had not won a single race until this season, beat the likes of Ukrainian favourites and Paralympic champions Oleksandra Kononova and Liudmyla Liashenko to win the women’s cross-country standing World Cup title.

Nilsen swept all three races in Vuokatti, Finland, and added two more victories in Ostersund, Sweden, and one in Sapporo to her haul.

After eight years competing, Daniel Cnossen finally won his first World Cup title thanks to a consistent performance throughout the season.

The US cross-country skier secured seven golds, one silver and one bronze to earn 950 points. He had to battle against Ukrainian Paralympic champion and biathlon 2018-19 World Cup winner Taras Rad, who ended second with 625.

Cnossen also won his first cross-country medals at a World Championships as he took silver in both the men’s sprint and middle-distance sitting races.

Ukrainian Grygorii Vovchynskyi did not have the best of performances at the last World Cup in Sapporo. He finished fourth in the men’s middle-distance standing and sixth in the short-distance.

But his previous performances, winning one silver and two bronze in Vuokatti and one gold and one silver in Ostersund, were enough to end top of the overall rankings with 720 points.

Poland’s Witold Skupien could not capitalise on the Ukrainian’s poor performance on Japanese soil and finished second with 698 points. France’s Benjamin Daviet (585) completed the overall podium. 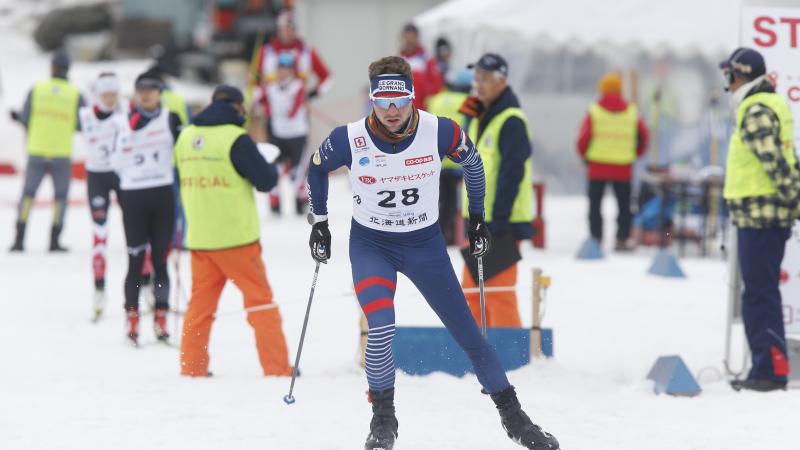 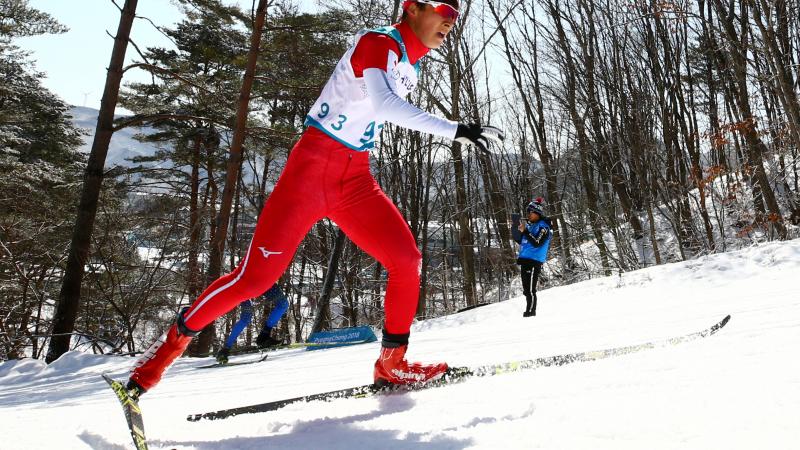 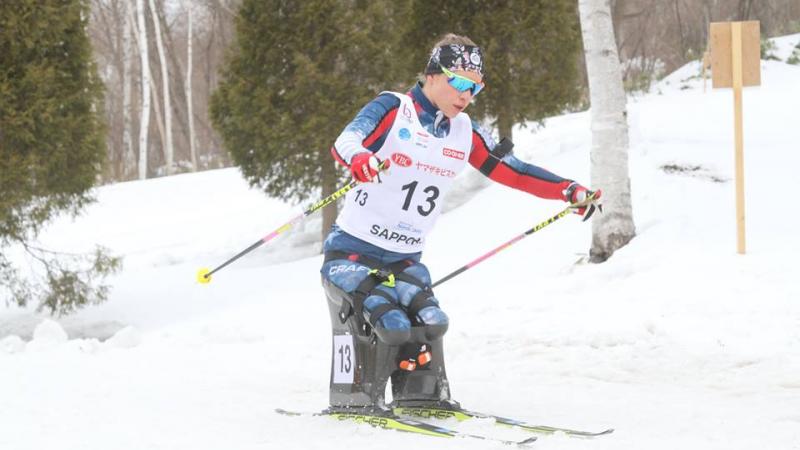 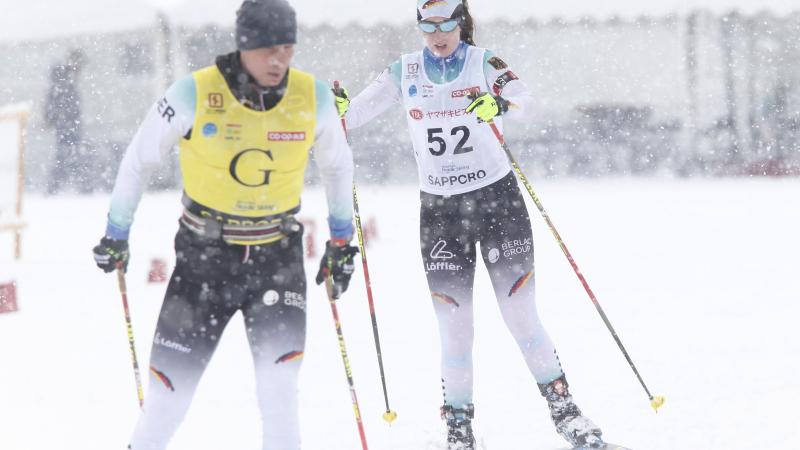