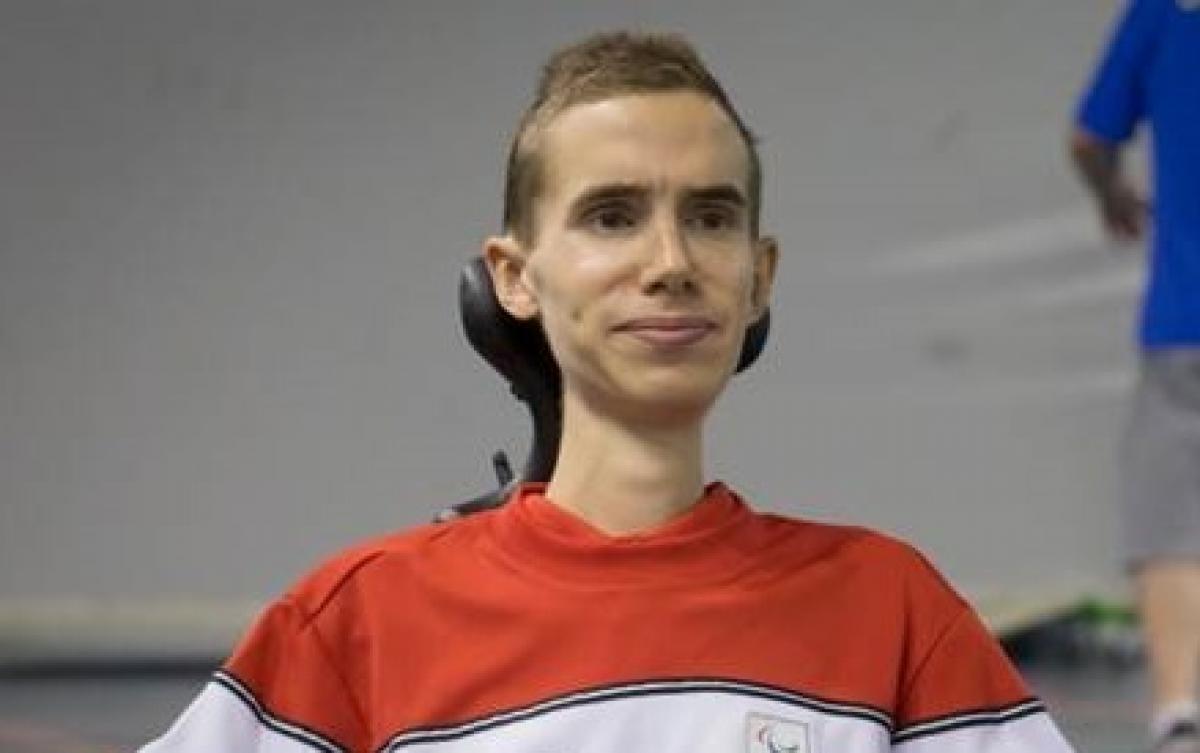 Belgium's Kenneth Verwimp has died at the age of 24

The Paralympic Movement is mourning the passing of Rio 2016 Paralympian Kenneth Verwimp, who died on 19 November due to an inflammation in the lungs. Belgium’s boccia player had a muscle degeneration disease called Duchenne muscular dystrophy.

Apart from his sporting skills, the 24 year old will always be remembered for his constant smile and his kindness.

Belgian Paralympic Committee (BPC) President Anne d'Ieteren said: “Kenneth will stay in our memories as a very talented athlete and an example for all of us.

“Kenneth faced his illness and disability with great discretion and dignity, remaining continuously positive despite the difficulties he was experiencing. We regret that his life was taken away from him so soon.

“All our thoughts are with his family and his entourage in this terrible ordeal. His family, and especially his father Luc, invested a great deal in Kenneth's sporting career. We express our gratitude to him.”

Full story is available online on the Belgian Paralympic Committee’s website (in French).