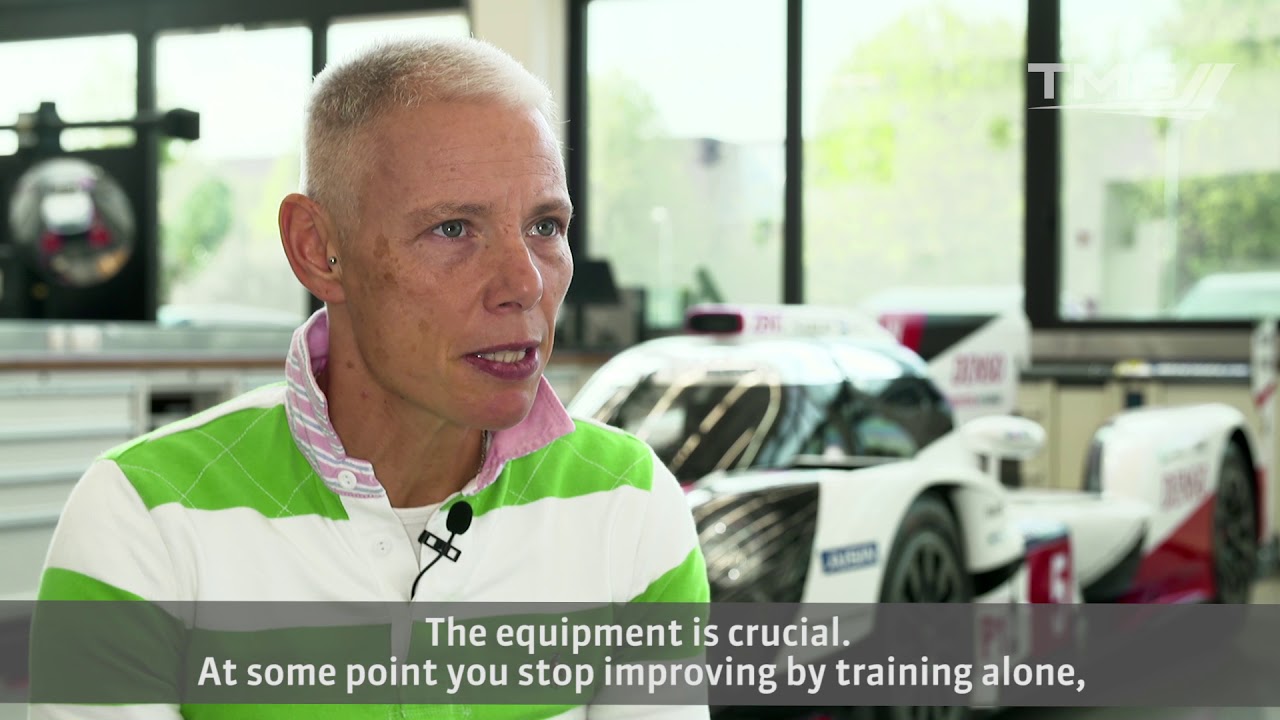 “Physically I quickly developed a high level of performance. But I realised that equipment is immensely important for at such a professional level. At some point you simply cannot go further with pure training."

Motorsport technology refined at the Le Mans 24 Hours will power German Paralympic Nordic skiing champion Andrea Eskau to the Paralympic Games in PyeongChang and Tokyo, thanks to an expanded relationship with Toyota Motorsport GmbH (TMG).

Eskau will defend her sprint biathlon and middle distance cross-country titles at PyeongChang 2018 with a new ski sled which uses cutting-edge motorsport technology to reduce weight and take her performance to a new level.

TMG and Andrea have worked together already for five years, including her gold medal-winning performances in Paralympic summer and winter events. The latest chapter of that partnership sees the company creating bespoke equipment with the ultimate target of Paralympic gold using TMG technology at Toyota’s home Games in Tokyo 2020.

“We are proud to continue supporting Andrea in her quest to fight in the next winter and summer Paralympic events in PyeongChang and finally in Tokyo,” said Gerard Winstanley, whose Composite department at TMG has been instrumental in the partnership.

“It’s not only the technology which makes it interesting to support her; working with Andrea is a pleasure and very inspiring indeed. She is very ambitious, has a big will to fight and never gives up. She has a continued drive for improvement and development of existing technology and this is something we understand very well from our motorsport projects.”

“Physically I quickly developed a high level of performance,” Eskau explains. “But I realised that equipment is immensely important for at such a professional level. At some point you simply cannot go further with pure training.

“I got to know Toyota Motorsport GmbH through a friend and they were unbelievably open-minded to support me with my issues.”

Born on 21 March 1971 in Apolda in East Germany, Eskau is a professional psychologist and was a keen amateur athlete as a young woman, competing in cycling and triathlon events. In 1998, a cycling accident caused a severe spinal injury and left her unable to use her legs.

After first experimenting with wheelchair basketball, she found her sporting passion in road racing and then Nordic skiing. “Initially I only bought sports equipment to be more mobile after my accident,” she says.

“After a time, when I felt more comfortable, I started to compete; my first event was the Cologne Marathon but only for fun. I finished third at my first attempt and my ambition in sport was aroused. I wanted to get better. Now I have more than 20 World Championship titles and six Paralympic gold medals.”

For her new ski sled, weight reduction was a major focus and TMG’s designers used advanced carbon fibre lay-up processes to minimize the amount of material needed whilst retaining strength in all key areas. This achieved an incredible weight reduction of more than 30 per cent which has a direct performance benefit as it reduces the mass she must propel around the 10km course using her upper body strength alone.

“We started the process by exchanging ideas and possibilities. The first step was a sled adapted for me by TMG which brought me two gold medals at the 2014 Paralympics in Sochi,” says Eskau.

“Going even further, TMG was willing to build an entire new sledge this year for me, which is even lighter, more functional and suits my needs even more than the old one. This means I can also focus on biathlon with the difficult shooting discipline; it allows me now to shoot without technical limitations.” 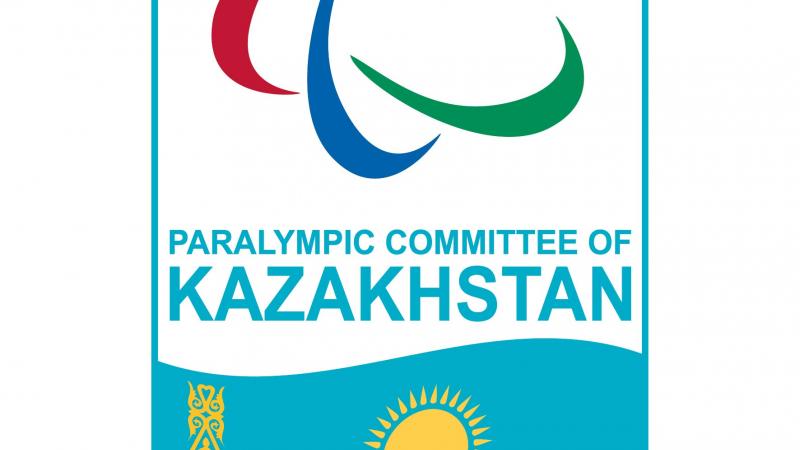