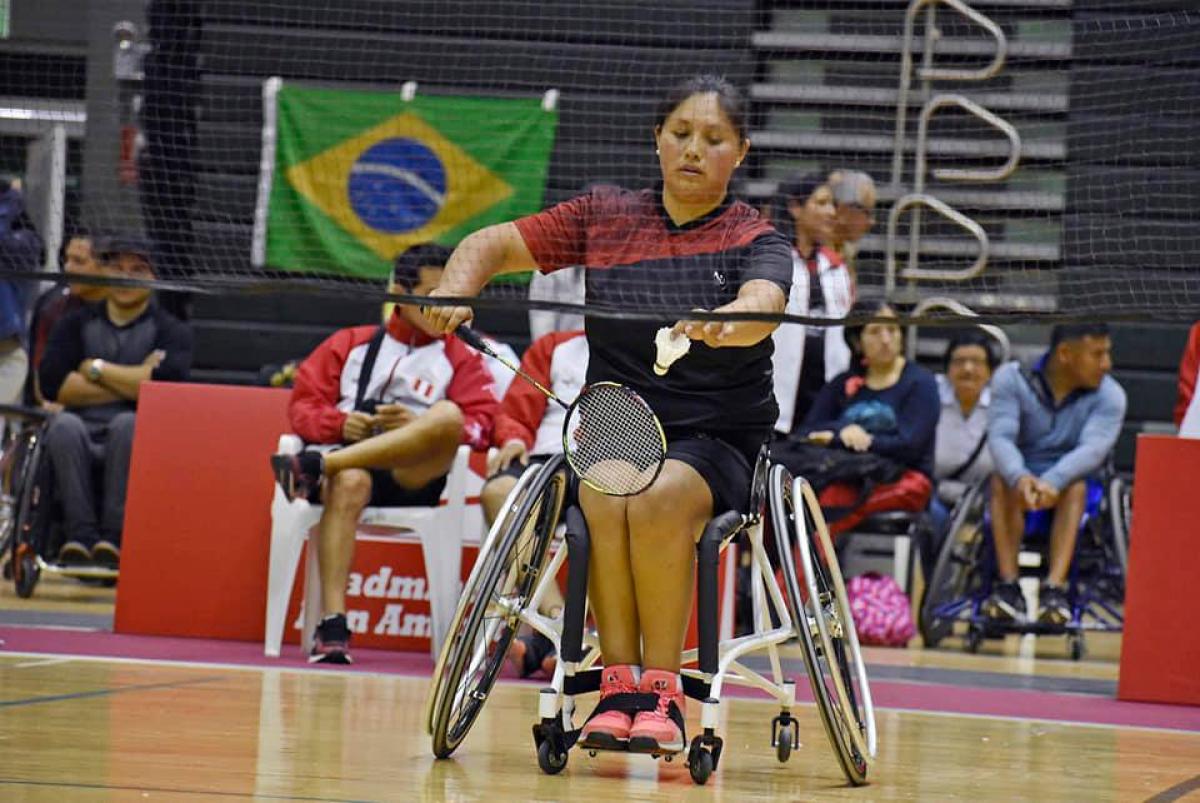 Pilar Jauregui has been chosen as Americas ‘Athlete of the Month’ for November after receiving 70 per cent of the public vote.

The Peruvian badminton player left as the most decorated player of the Pan American Championships on home soil in Lima after winning the women’s singles, doubles and mixed doubles titles.

The Mexican women’s wheelchair basketball team, which earned their place at the Lima 2019 Parapan American Games after dominating the Women’s Americas Region Qualifier, finished second with 20 per cent. 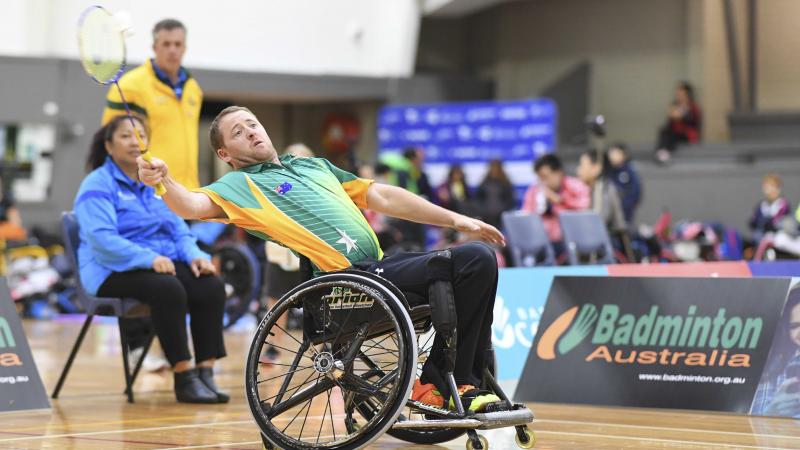 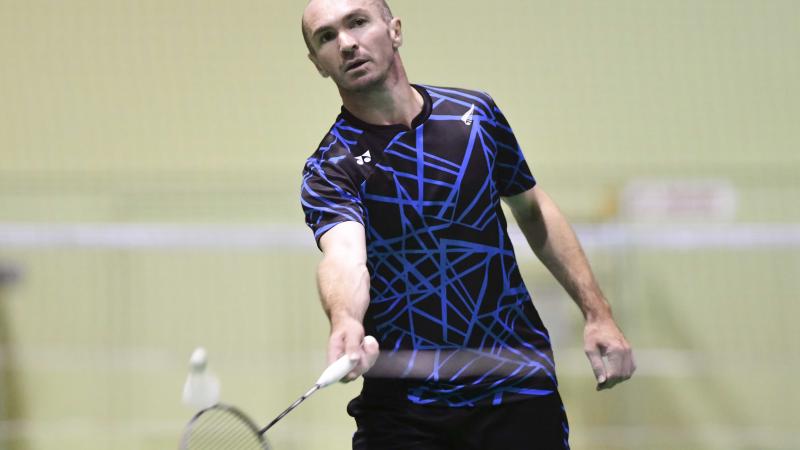 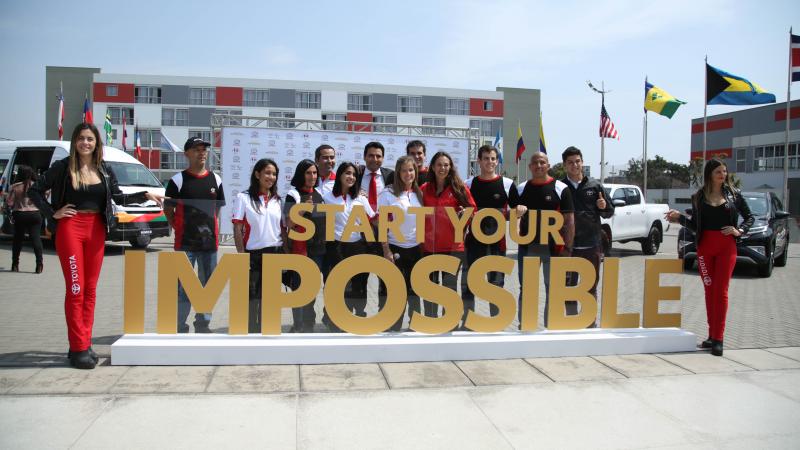