Polish Open the perfect warm up for Euros 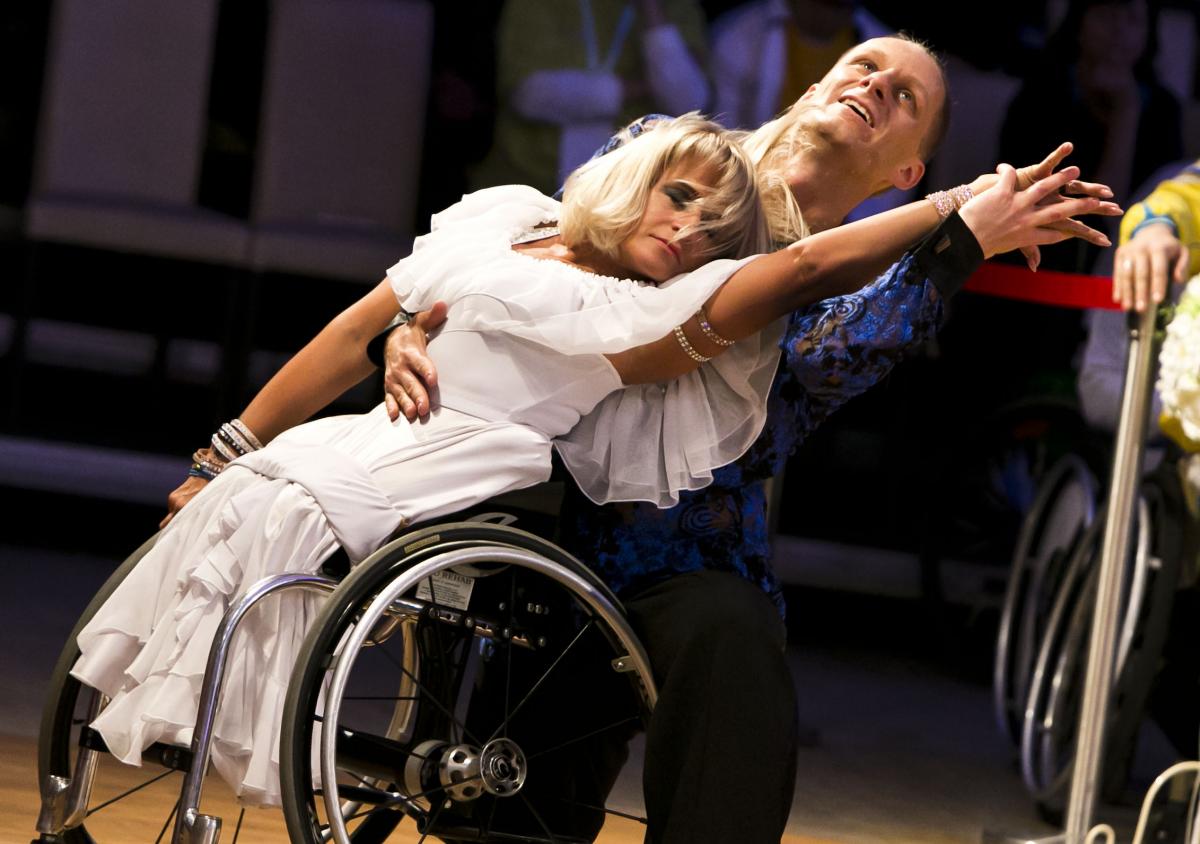 Many of Europe’s best Para dancers will be in Lomianki from Saturday (16 June) for the Polish Open, with the competition acting as a dress rehearsal for November’s regional Championships.

Starring on their home dancefloor are Katarzyna Bloch, Joanna Reda and Pawel Karpinski – all medallists from the 2016 European Championships in Kosice, Slovakia.

The trio are fresh off podium performances from last month’s Mainhatten Cup in Frankfurt, Germany.

The competition was Bloch’s 2018 debut, in which she won silver in the women’s single freestyle class 2 and just missed the podium in the singles standard, an event that she holds the 2017 World Championships bronze medal in.

On the contrary to what most are used to seeing, the Polish dancer will be without her dance partner Marek Zaborowski, who she won the 2016 European combi freestyle 2 title with.

However, Polish power couple Reda and Karpinski will make up for that as they prepare to impress the judges in the duo Latin and duo standard class 2 events. The pair will look to perfect their routines over the weekend and will certainly be in the spotlight after winning both events at the Mainhatten Cup.

Reda and Karpinski will also dance in their respective singles events.

For Karpinski, he will try to improve his singles silver performance from last month’s competition in Frankfurt. But also contending for the judges’ top marks is Germany’s Erik Machens, who bumped Karpinski to second place in Frankfurt and will try to do the same in Lomianki.

The host nation can also watch for a rising star in Julia Sadkowska, who is in her first full Para dance sport season. The 20-year-old former swimmer got off to a strong start after winning silver at the Mainhatten Cup in the singles class 1, and she could build off that in Lomianki. But Ukraine’s multi-World Championships medallist Snejana Kernichnaya has a proven resume and can also capture top marks in the women’s singles class 1.

Also looking to build on their Mainhatten Cup success are Finnish couple Tuuli Harju and Timo Pyykkonen. The duo claimed two medals in Frankfurt, including gold in the combi standard 1.

Belarusian couple Hanna Siratsiuk and Ihar Kuliashou will make their season debut after winning the silver medal at the 2017 World Championships in Malle, Belgium, in the combi Latin 1. But also attending Lomianki are the current world champions Jini Ryu and Changwoo Han from South Korea.

South Korea will send a host of athletes to challenge their European counterparts, as will Kazakhstan, led by Karlygash Tynabekova. The 30-year-old will take on her first competition since a breakthrough gold medal performance in the women’s singles freestyle 1 at Malle 2017.

Dancers will return to Lomianki for the 2018 World Para Dance Sport European Championships from 9-11 November.