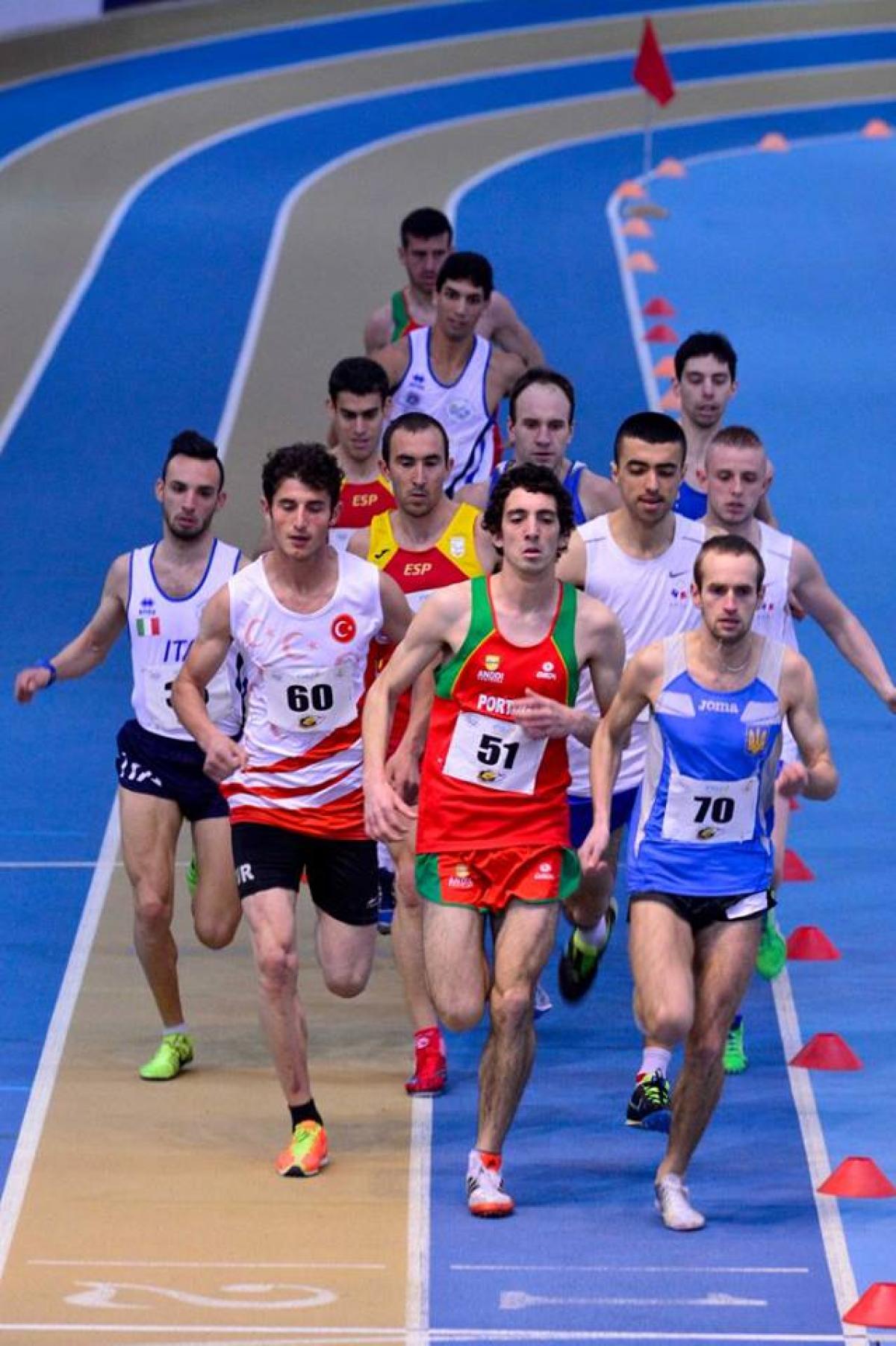 Portugal finished with a total of nine gold medals at the 2016 INAS Indoor Athletics Championships.

Portugal finished with a total of nine gold medals, one ahead of Ukraine as the 2016 INAS (International Federation for para-athletes with an intellectual impairment) Indoor Athletics Championships came to a close on 13 March in Ancona, Italy.

Portugal dominated the men’s middle and long distance races with golds in the 800m; 1,500m; 3,000m; and 3,000m walk, along with the pentathlon title. In the women’s events, they won both relay events, the high jump and the 3,000m walk. With 23 medals in total, Portugal also won the men’s and women’s team competitions.

Four INAS world records were broken over the course of the weekend with Croatia’s Mikela Ristoski winning the women’s triple jump with a new best of 11.66m. Norway’s Bjorn Berger added over 2m to the pole vault world record, taking the title in 4.61m.

Both men and women’s 60m hurdles records tumbled, as Poland’s Karolina Kucharczyka broke her own record with a new best time of 9.19. Cape Verde’s Gracelino Barbosa broke the men’s world record by just 0.01, recording a time of 8.49, ahead of Ukraine’s Vasyl Bilenko, who stopped the clock at 8.51.

Spain finished fourth in the medal table, just behind France, with the Spanish performance of the weekend coming from 400m runner Delib Rodriguez setting a new European record of 50.71 seconds.

Ukraine’s Iuliia Shuliar picked up a hat trick in the women’s 60m, 200m and 400m. The teenager looked in terrific form over the course of the Championship.

Jose Costa Pereira, INAS Athletics Director and coach of the Portuguese team, said: “It was a fantastic INAS athletics indoor Championships in Ancona. With four world records broken including special mention for Bjorg Berger from Norway with an incredible performance in the pole vault.

“New young athletes joined the Championships with Italy’s Rafaelle Di Maggio winning the 60m sprint at just 14-years-old. The Portuguese squad were again strong replacing Poland who topped the table at the 2014 Championships.”

Events are coming thick and fast in the INAS calendar with New York, USA, the next stop for the 2016 INAS World Cross-Country Championships at the end of the month. 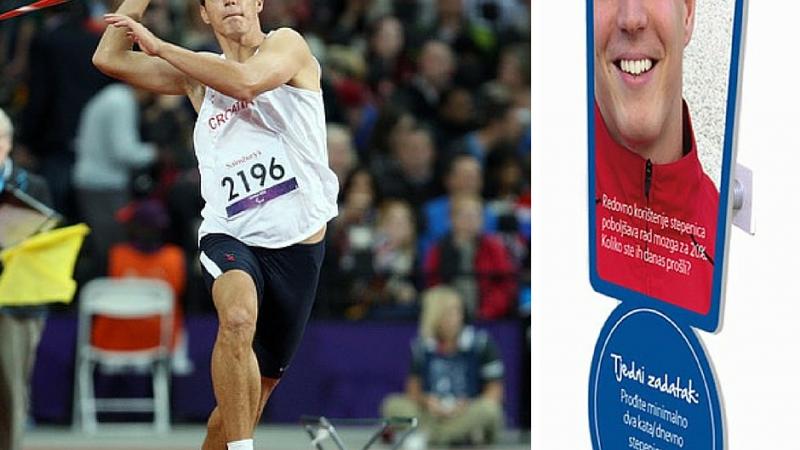