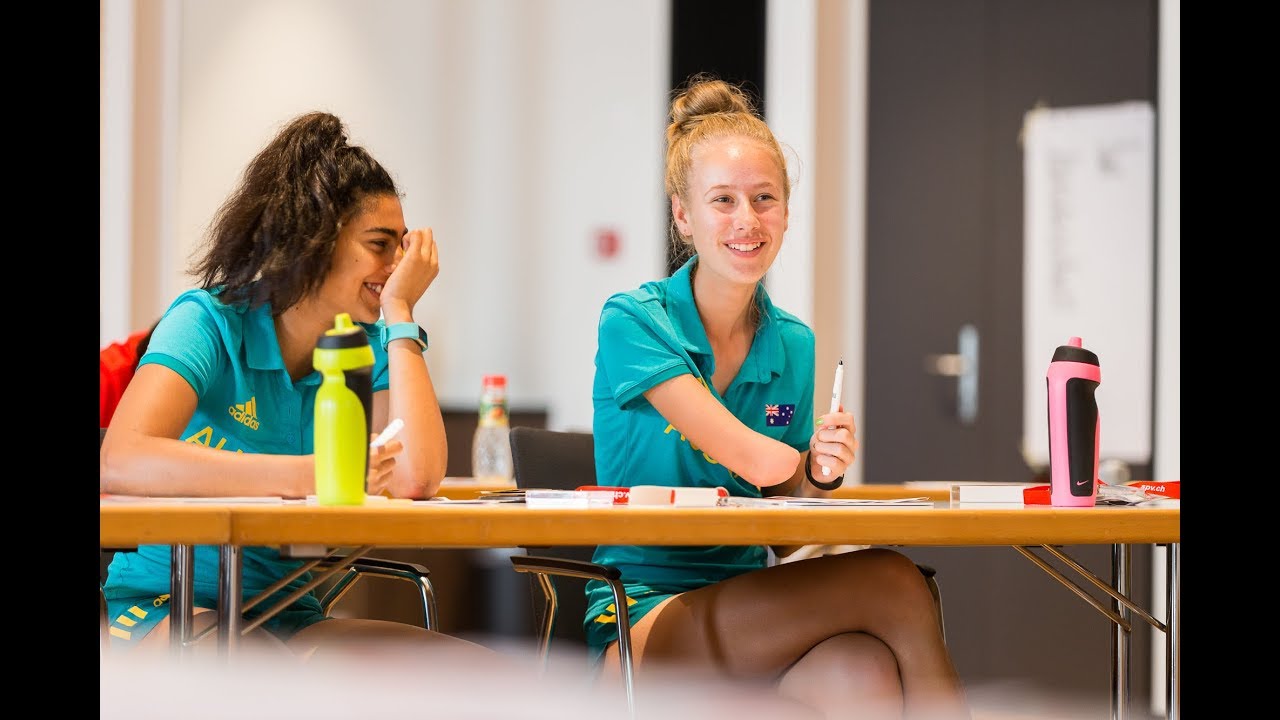 Before diving even deeper into their sporting careers, young Para athletes received an opportunity to help them develop both on and off the field of play.

Around 100 youngsters took part in a two-day Proud Paralympian workshop held 1-2 August, ahead of the first World Para Athletics Junior Championships in Nottwil, Switzerland. The competition runs from 3-6 August, where almost 300 young Para athletes from across the world compete in the Swiss city.

Proud Paralympian is the IPC´s athlete education programme. Supported by the Agitos Foundation, it aims to give Para athletes the tools they need to give their best on and off the field of play. The workshops were hosted with the support of the Adecco Group.

Here, the young athletes learned about the Paralympic Movement’s history and how it has evolved, as well as the Paralympic values and to apply them. They were then taught how to strike a balance between sport and education, and participated in activities that helped them identify transferable skills towards a career after sport.

Jayden Saberton will represent Great Britain in the 100m and 200m T37 in Nottwil, and enjoyed learning from other Para athletes from around the world.

“The most valuable thing I got out of the workshop today was sharing about the values with athletes from Australia and France and how they see the Paralympics,” Saberton said.

“The thing that makes me proud is that I represented my country at the Anniversary Games [in London] with all other athletes and hopefully I can go onto the Paralympics later on [and do likewise].”

“Some athletes came in with some prior knowledge of the Paralympics and its history and were really keen to spread the word on the Paralympic Movement,” said Proud Paralympian leader and New Zealand athlete Tim Prendergast. “There were others who were a little less knowledgeable on it but interacted and engaged with the modules.”

Learning more about the Paralympic Movement made Australia’s Ari Gesini even more proud that he is part of it. As the 15-year-old prepares to take on the 100m T38 and long jump in Nottwil 2017, he hopes he can pass on the excitement to others.

“The most interesting thing I learned was the evolution of Paralympic sport from Rome 1960 up until Rio 2016. The differences in events from those Games and how they were planning for the future and how it all works,” Gesini said. 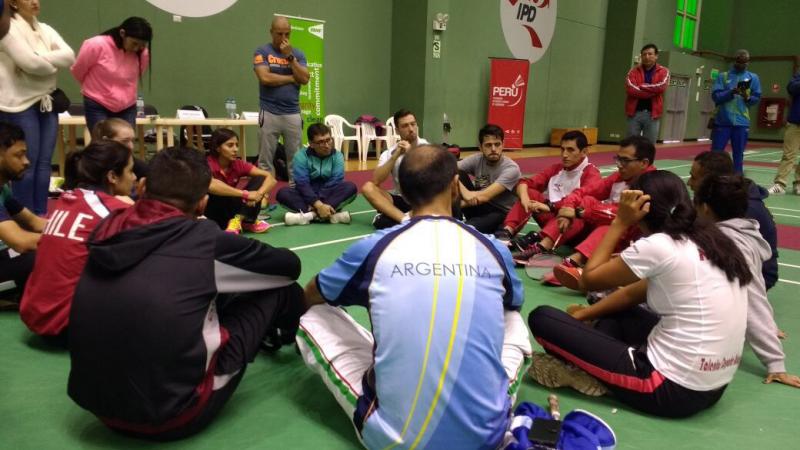