Around 95 young athletes took part in a three-day Proud Paralympian workshop held from 10-12 October in Genoa, Italy, during the European Para Youth Games.

The young athletes had a chance to learn more about the Paralympic Movement’s history, ethics and fair play and also dual career strategy. The career workshops were hosted in cooperation with the Adecco Group who has been a partner of the IPC through the IPC Athlete Career Programme (IPC ACP) since 2007.

Officially relaunched at the Rio 2016 Paralympic Games, Proud Paralympian is the IPC´s athlete education programme. Supported by the Agitos Foundation, it aims to give Para athletes the tools they need to give their best on and off the field of play, from their first experiences in Para sport to their transition to employment and education after sport.

“It is a great feeling to be able to change young athlete’s perceptions. I wish I had the same experience when started to play as well.The workshops help them feel like they belong to something. It is important that they know that the Paralympic Movement is their home, a place where they can feel comfortable,” she said.

Lithuanian swimmer Saulius Satinskas, who competed in the 100m Freestyle S6-10, 100m Butterfly S7-S10 and 400m Freestyle S6-8, was happy to learn more about ethics and a dual career strategy.

“The most important thing I learned from the ethics workshop was that hard work is much more important than the result. It’s much more important to do it right and to behave ethically than going for a result while cheating.The workshops helped me to pay more attention to my education and also gave me a perspective for the future. I now actually know what I can do and that makes me more motivated,” said Satinskas.

Mathieu Gallemaers, who represented Belgium in the -60kg Judo competition, left the workshop inspired by the Paralympic values. “Practising a sport has taught me that we have to accept ourselves like we are. You should not be disappointed with yourself, keep your head high even if you lose and always be determined and have courage.” 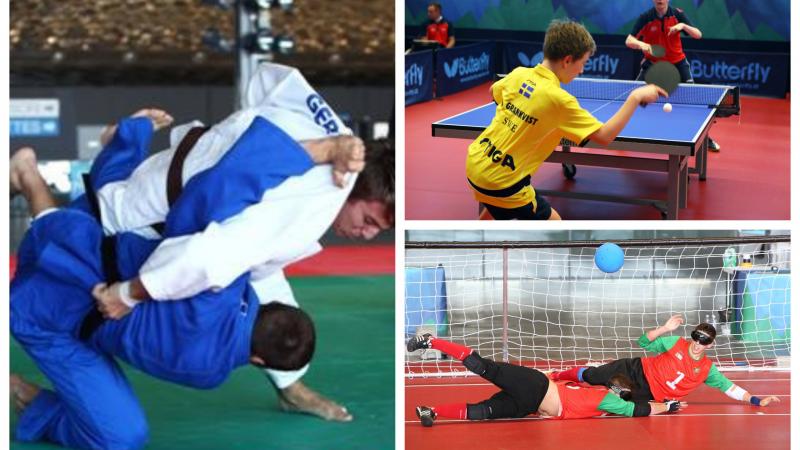 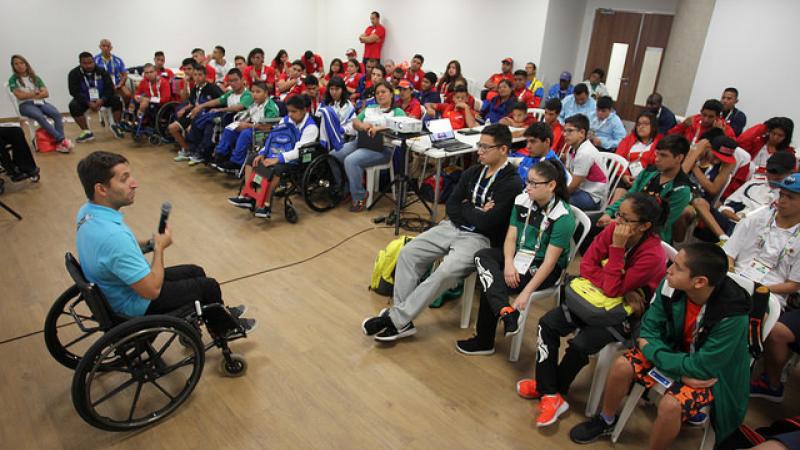