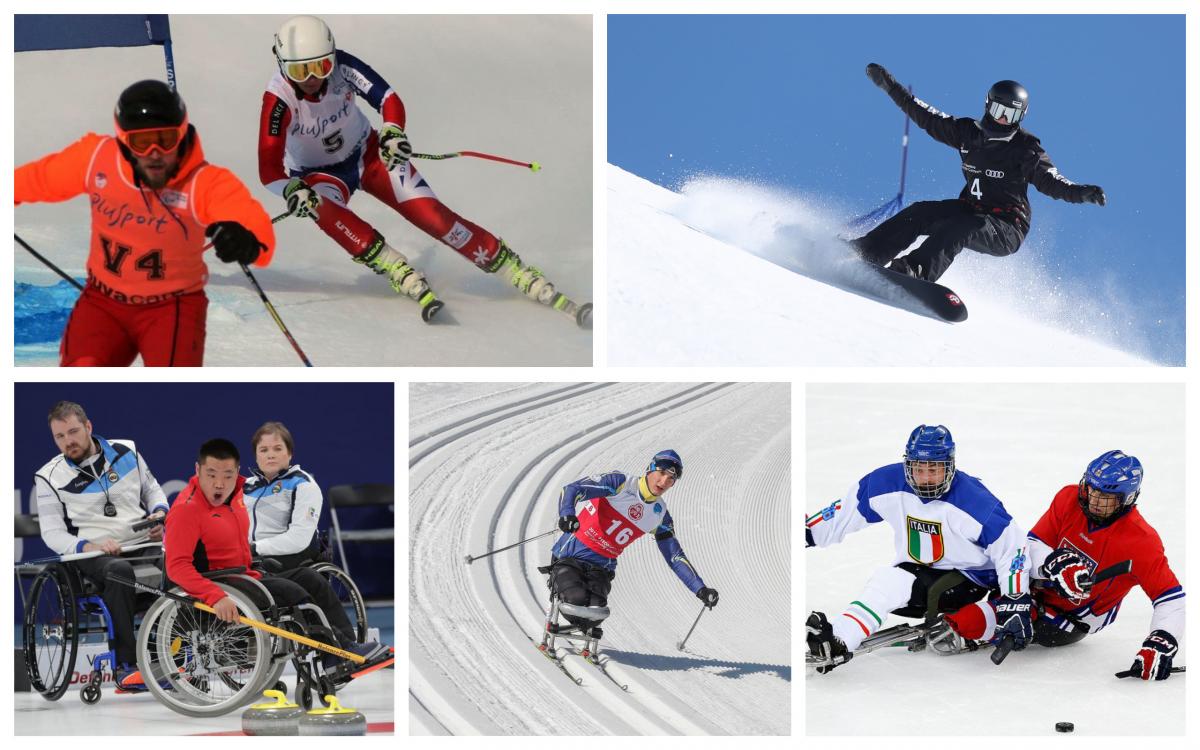 Today (9 September) marks six months to go until the cauldron is lit to open the PyeongChang 2018 Paralympic Winter Games.

Before we get there, here are five things you should know:

1. The suspension of the Russian Paralympic Committee (RPC) has been maintained, but Russian athletes will be able to compete as neutrals in qualification events for PyeongChang 2018. The decision was made by the International Paralympic Committee (IPC) during the General Assembly in Abu Dhabi, UAE.

3. The 2017-18 winter sports season is already underway. While the last trickles of the summer season are still lingering, there is snow in Treble Cone, New Zealand, where the Audi quattro Winter Games NZ officially kicked off the season. The World Para Snowboard Southern Hemisphere Cup and World Cup featured some of the top athletes expected to medal in six months’ time.

4. The IPC’s 2017-18 Ones to Watch list for Para snowboard was released in time for the season opener. Ten athletes have PyeongChang podium potential, and you should follow them as the season goes along.

5. Five other Para winter sports will get underway later this year, so keep a close eye for when the Ones to Watch lists for those sports are released. This season will be crucial as athletes push themselves harder than ever to reach PyeongChang 2018. By October, after the 2017 World Para Ice Hockey Winter Games Qualifiers, the field for Para ice hockey will be set!