ⒸGetty Images
By PyeongChang 2018 and IPC

“Paralympic winter sport is absolutely spectacular, hugely entertaining and most certainly not to be missed. I am confident that those who attend will be amazed and hungry for more.”

Tickets for the PyeongChang 2018 Paralympic Winter Games have gone on sale with 200 days to go until the Opening Ceremony.

From March 9-18 next year, sports fans from around the world will come together to witness more than 670 of the world’s finest Paralympic Winter athletes compete for glory in 80 events across six different sports on the snow and ice in PyeongChang.

The PyeongChang Organising Committee for the 2018 Olympic and Paralympic Winter Games (POCOG) along with the International Paralympic Committee (IPC) shared the news of the ticket launch date back in June and since then have been working to finalise the ticketing details including pricing and sales outlets.

With a total of 280,000 tickets for sale, prices range from KRW 16,000 (approximately USD 15) for a number of events including Para Biathlon, Wheelchair Curling preliminaries and Para Alpine Skiing; up to KRW140,000 (approximately USD 125) for the top seating category at the Opening Ceremony which will take place at the PyeongChang Olympic Stadium. Tickets are sold on a first come, first served basis for fans from around the world, with one person being able to buy a maximum of 50 tickets across all events.

All Paralympic Winter Games will include free access to the Games public transport system. Spectators can also add another layer of excitement and entertainment to their experience by enjoying an array of performances as part of the Cultural Olympiad that will run throughout the Olympic and Paralympic Winter Games in the Olympic Plaza, Olympic Park and other public celebration sites.

'A once in a lifetime opportunity'

The six sports to feast your eyes on in PyeongChang are Para Alpine Skiing, Para Biathlon, Para Cross-Country Skiing, Para Ice Hockey, Para Snowboard and Wheelchair Curling. Korean sports fans will be looking forward to supporting their Para Ice Hockey Men’s Team who took bronze in the World Para Ice Hockey Championships in April and are training hard to get their hands on a Paralympic medal in the Gangneung Hockey Centre.

Jung Seung-hwan, Para Ice Hockey athlete from the Korean national team said, “I cannot wait to represent my country on home soil next year at the Paralympic Winter Games. This is a once in a lifetime opportunity and we only have 200 days more to wait before it all begins! I really hope that as many people as possible come and support us and see how fantastic my sport and the others really are.”

Other top local athletes that are aiming for the podium include visually impaired alpine skier Yang Jae Rim along with Nordic skier Sin Eui Hyun who finished the 2016/2017 season in second place in the men’s sitting World Cup rankings.

Lee Hee-beom, POCOG President, said, “Today marks 200 days to go until we gather in PyeongChang to celebrate and witness the Paralympic Winter Games and we want everyone to be part of it. We hope that our nation can help create a passion and excitement around the Games that gives the athletes a great experience in Korea and the best possible atmosphere for them to shine.”

Sir Philip Craven, IPC President, said: “The launch of ticket sales is always a special moment for all Paralympic Games. We hope that the South Korean public, who may not have seen Paralympic sport before, turn out in force to take in the action and support the athletes of all nations.

“Paralympic winter sport is absolutely spectacular, hugely entertaining and most certainly not to be missed. From the big hits and goals in Para ice hockey, to the sight of a visually impaired skier taking on the downhill at speeds of up to 100km, the sport at PyeongChang 2018 will be like nothing ever witnessed before in Korea. I am confident that those who attend will be amazed and hungry for more.”

International spectators can buy their tickets to the Games from the designated Authorised Ticket Resellers in their country of residence - more information is available on the official ticketing website.

The Paralympic Winter Games began in Örnsköldsvik, Sweden, in 1976 but it was during the Summer Games in Seoul in 1988 when the competitions were held in the same venues as the Olympic Games for the first time. The Republic of Korea will be the eighth country to have staged both the Summer and Winter Olympic & Paralympic Games and only the second in Asia. 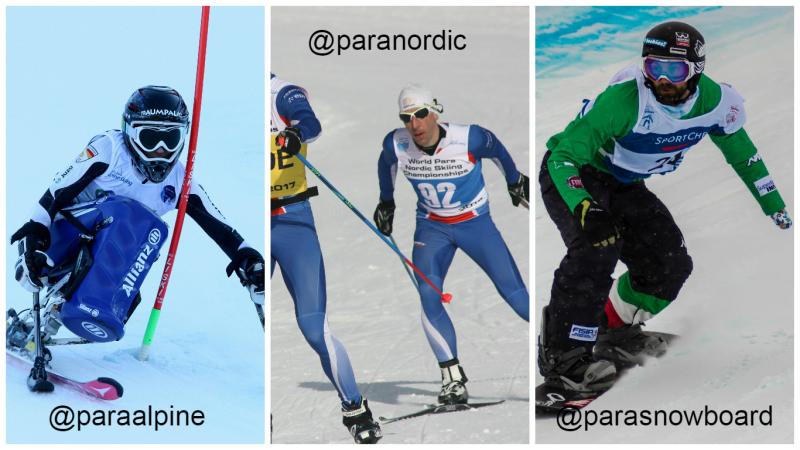 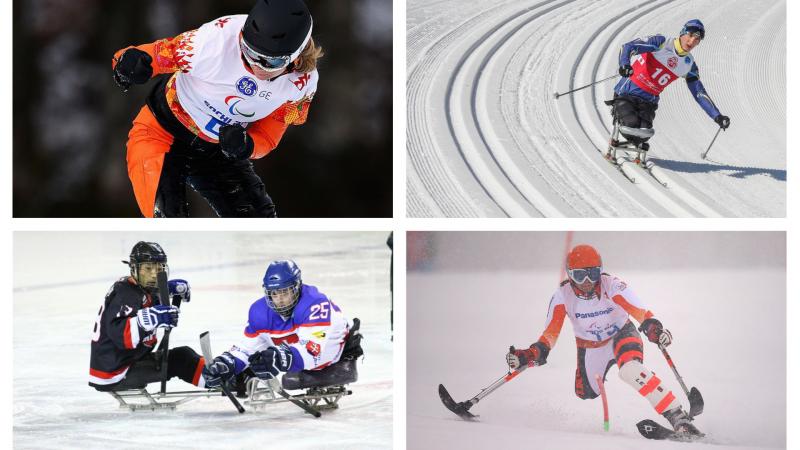 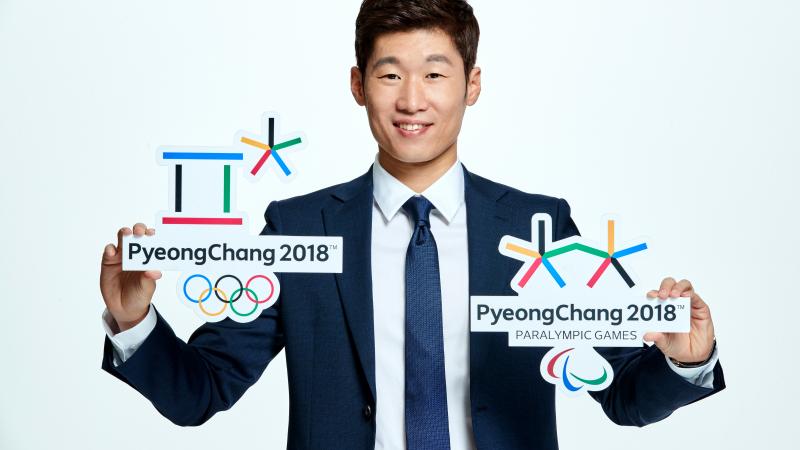