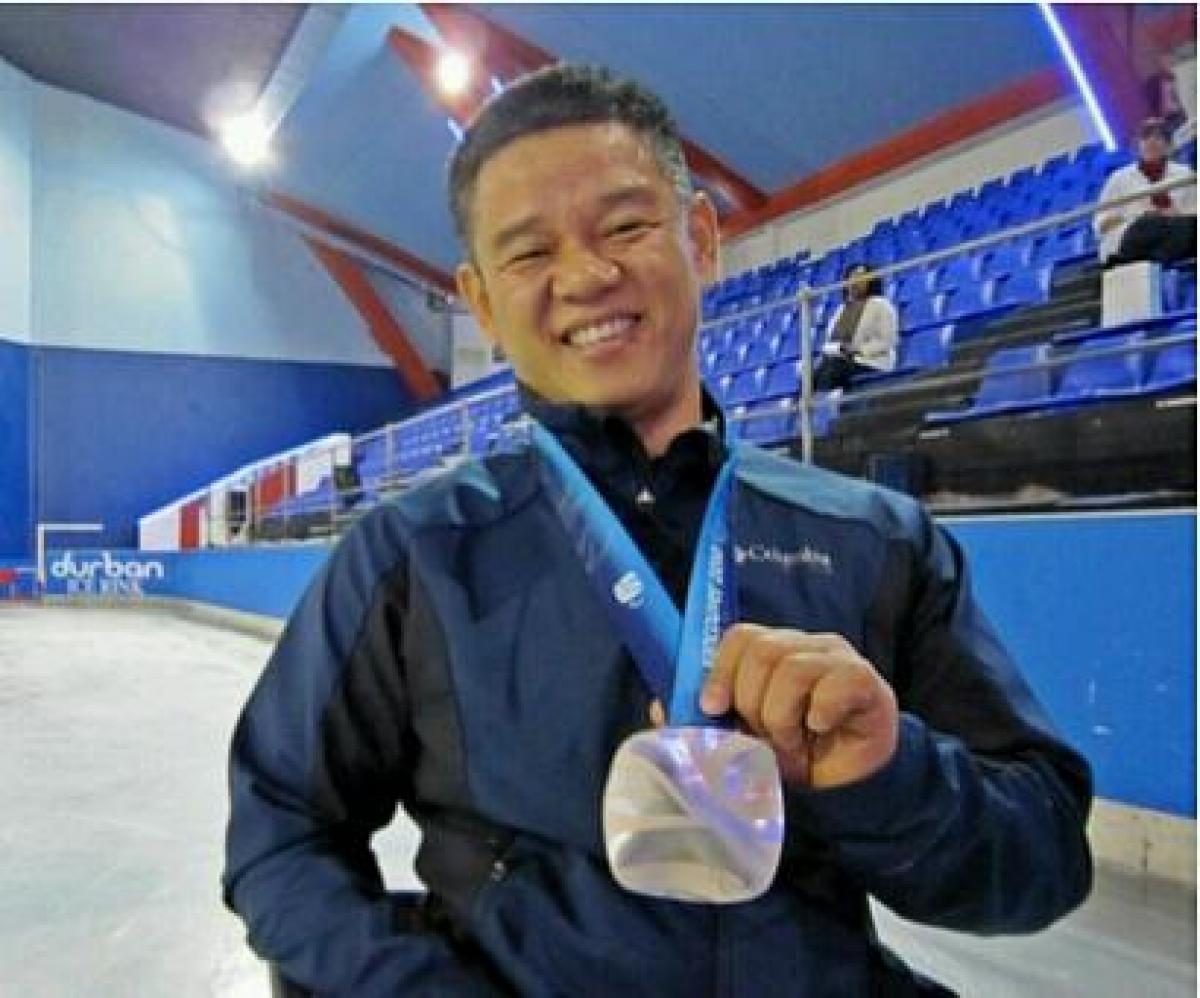 Seihon Cho is one of the most featured photographers in Korea and has been applying his talent for humanitarian purposes promoting aid for people with disadvantages such as adopted children, multicultural families and refugees. In particular, he has been working as the Paralympic specialised photographer since 2006 and has recorded historic moments of physically-impaired athletes from the Beijing 2008 Paralympics until the Sochi 2014 Paralympics. At the first ‘PyeongChang 2018 Paralympic Day’ event, his collection of Paralympic photos based on the theme of ‘Paralympic Sports’ will be exhibited for public to view and enjoy.

Haksung Kim is the most famous star athlete in Korean Paralympic history. He earned a silver medal at the Vancouver 2010 Paralympics, a first in Korean Wheelchair Curling history, and then participated as the Sochi 2014 Paralympics torch-bearer. Specifically, as the Paralympic representative for the bidding committee, he played a key role to help win the bid for the PyeongChang 2018 Winter Games back in 2011. 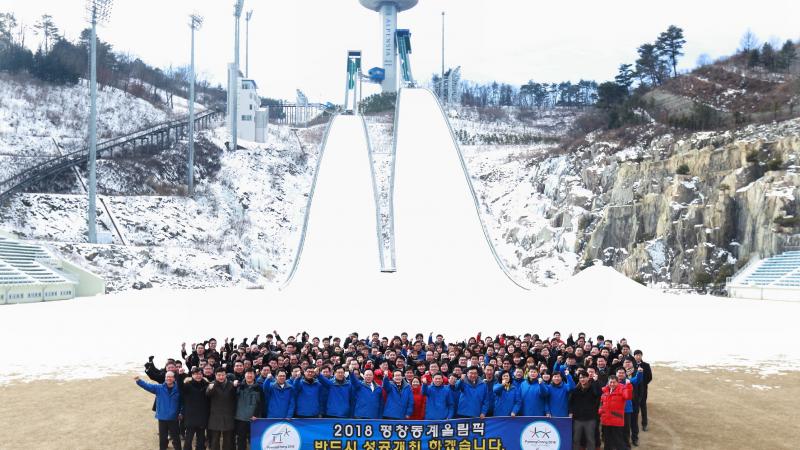