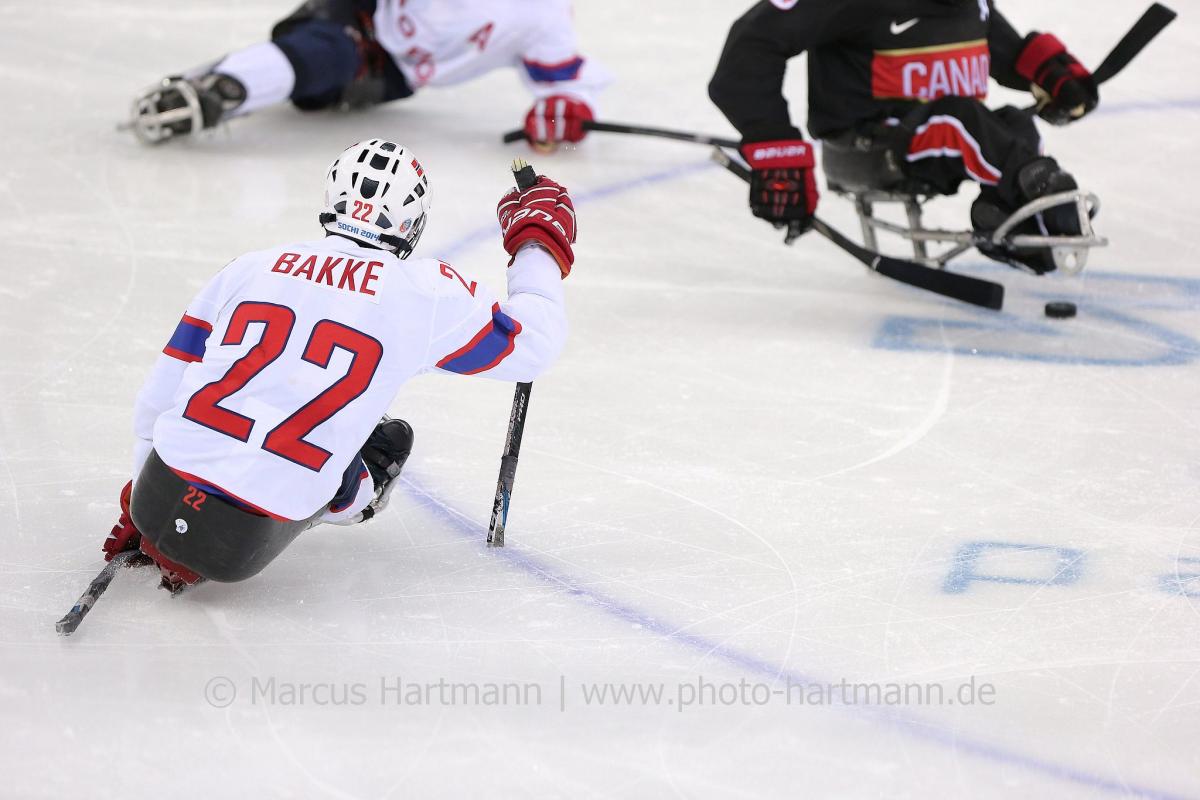 Audun Bakke wants a podium finish with Norway at PyeongChang 2018

“Vancouver was very special because of the fact that we beat Canada in the last three seconds of the game. It was extremely relieving when the puck went in.”

Audun Bakke’s first Paralympic Winter Games ended with a bronze medal. In six months’ time, he hopes to have more ice time and contribute to another Paralympic medal, of a different colour.

“Vancouver 2010 was my first and I wasn’t really that good yet,” Bakke recalled. “I just played my best then and it was really fun.

“Vancouver was very special because of the fact that we beat Canada in the last three seconds of the game,” he said. “It was extremely relieving when the puck went in.”

Almost eight years later, the 28-year-old knows how much better Canada have become. While he predicts the reigning world champions will meet the defending Paralympic champion USA at the PyeongChang 2018 Paralympic Winter Games final, Bakke believes his team belongs on the podium.

“I would like a new medal,” he said. “But bronze is most realistic.”

Norway fell to South Korea in the bronze medal game of the 2017 World Championships in Gangneung, South Korea. But that short-come was motivation to reach the podium in PyeongChang.

Bakke remembered trailing South Korea 3-0 and the eventual 3-2 loss. Despite the loss, Norway qualified for PyeongChang as the top-five finishers earned spots.

Bakke showed his own prowess with 33 seconds remaining in overtime in Norway’s preliminary round game against Germany by scoring the 2-1 game-winner. Without those crucial two points in the standings, Norway would not have made it to the bronze-medal game.

With the Worlds behind them, Bakke knows what his team’s strengths are in PyeongChang.

“We could have played better defense and gotten the puck out of the zone and not give it to the South Koreans so easily,” he said. “But that is how it is.”

“We got a lot faster and strong and better with the puck, more of us,” Bakke said. “People have been on the team for quite a while so we play well together. … [As for my role], mostly speed and I don’t get tired that fast.”

Bakke was born with arthrogryposis multiplex congenital, a condition that causes his legs to be weak. He started the sport at 15 years old. He knew the equipment manager on the team who encouraged him to try it out.

Now he is making his third Games appearance.

Just like Norway, Canada and the US play well together and are fast, and reaching the finals, he reiterated, will be tough.

“We just have to fight,” Bakke concluded. 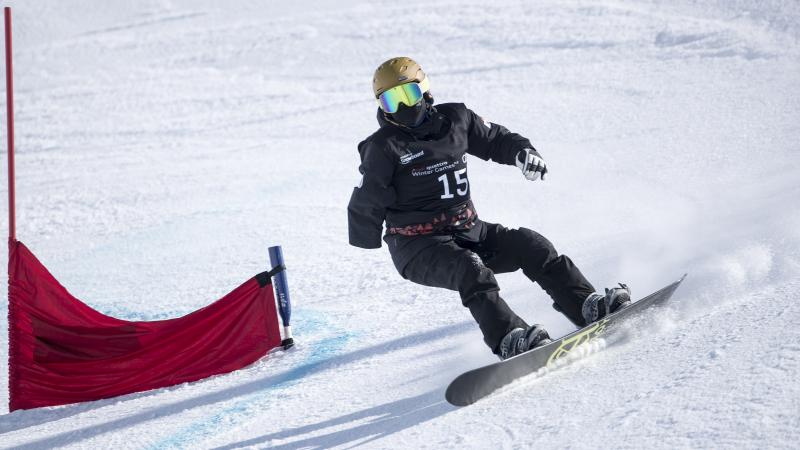 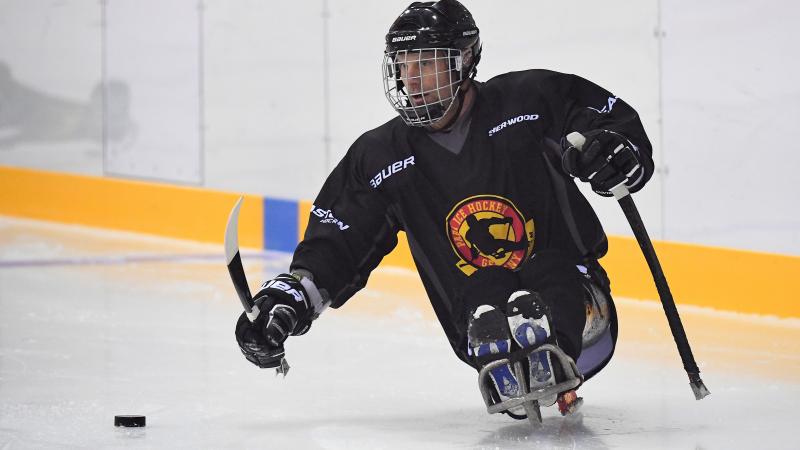 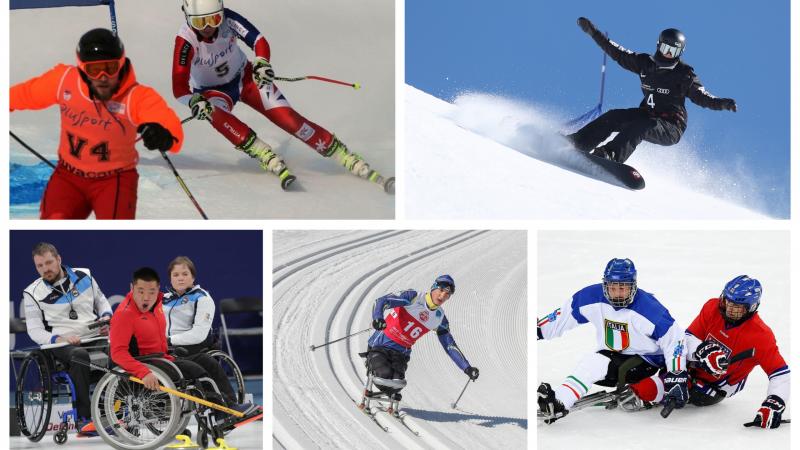