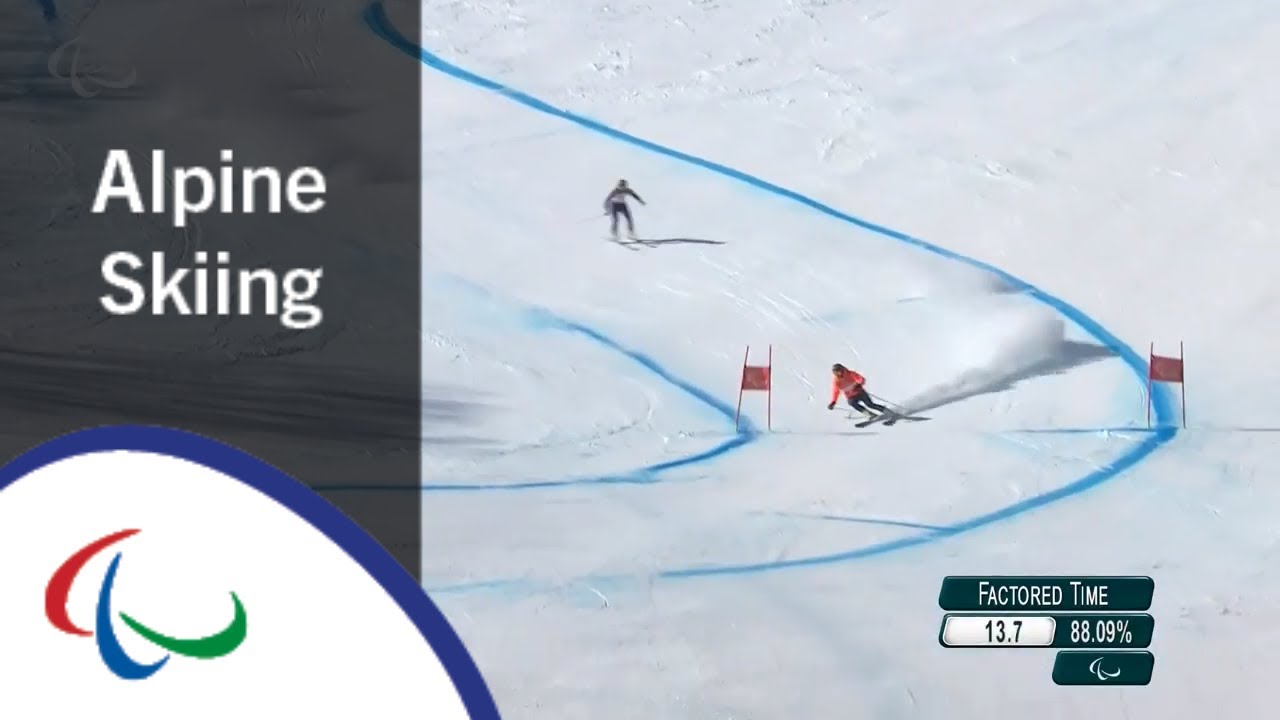 One email changed the trajectory of Brett Wild’s career.

The email in January 2016 was inquiring about an opening with Millie Knight. Knight was looking for a guide, and, knowing Wild’s previous experience on the Scottish Junior squad and skiing competitively, explored whether he could join her team.

Wild, then a Royal Navy submariner, decided to try the opportunity, so the two spent a week testing their abilities on the powdery snow in Austria.

“It was extremely hard to learn how to guide and give directions,” Wild said. “I don’t think I anticipated how much different it was going to be. … For me, to have someone three meters behind me and then to talk all the way down, it’s a lot to learn.”

Still, despite any learning curve, Knight saw potential in Wild. Soon after, the pair found themselves medaling in the Aspen World Cup in the USA.

“The whole guide-VI relationship is all built on trust and confidence,” Knight said. “Initially, it is quite a difficult transition and challenge, but you once you start getting in the groove, that’s when it starts to become much easier and the trust comes.”

The quick success led Knight to ask Wild to join her team full-time. Wild accepted the offer and was therefore released from his service to guide Knight.

To find a new guide, all Danelle Umstead had to do was get her guide to say “I do” twice.

Rob Umstead was just that person. Rob, a ski race coach in the United States, first met Danelle in Taos, New Mexico. Danelle was skiing when she met Rob, and, from that first moment, Danelle knew it was a match made in heaven.

In 2008, the two married, only to end their wedding by skiing down a slope together. At about the same time, Danelle, having been pursuing a skiing career in the Paralympics, was in need of a new guide and she was reaching challenges.

Prospective guides were not willing to dedicate their entire year to working with Danelle, so Rob, 20 years a skier himself, took the job. Two years later, the couple took home two medals in the Vancouver 2010 Paralympic Winter Games.

After pocketing a handful of World Cup and Paralympic medals, Danelle and Rob are set to enter their last Winter Games together. Always starting a race with a fist bump and some tunes, communication will be key.

“You’re constantly getting better and trying new things,” Danelle said. “Sometimes things don’t work out and sometimes you nail it.” 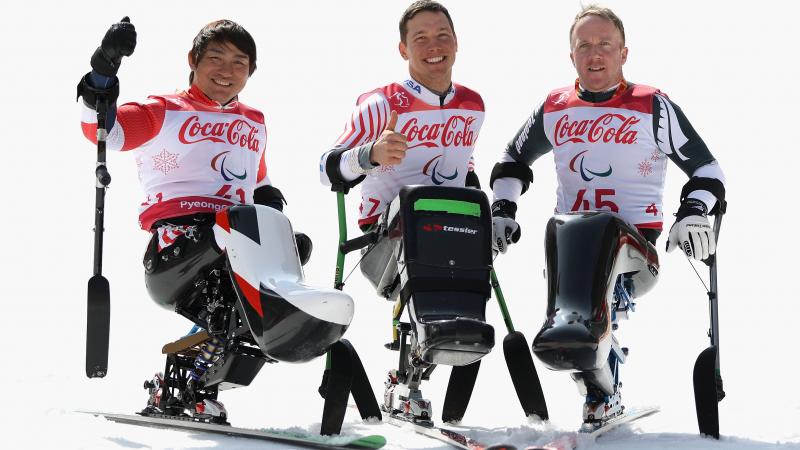