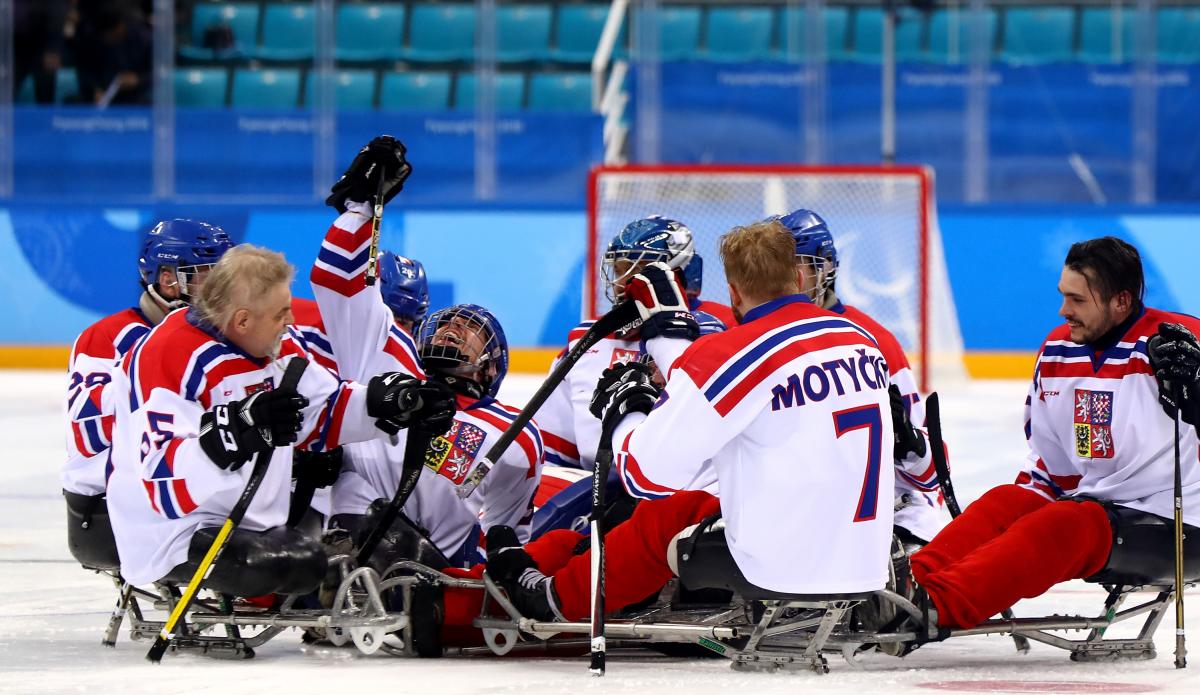 Just as Para ice hockey’s founding nation Sweden was on the verge of defeating the Czech Republic at an international tournament for the first time in 13 years, the Czechs mounted a two-goal comeback that led to a 4-3 victory in a dramatic penalty shootout on Wednesday (14 March) in the classification round at at PyeongChang 2018.

Third-period goals by forwards Zdenek Krupicka and Pavel Dolezal, followed by Michal Geier’s game-winning goal in the shootout gave the Czech Republic its second win in two days at the Gangneung Hockey Centre and secured the nation a spot in the fifth-place game.

“Skating up to the goal, I was thinking I should go from right to left and then shoot, and I did indeed have enough space to do that and it worked out just the way I wanted it to,” Geier said of his game-winner, which marked his team-leading third goal of these Paralympics.

The Czech Republic outshot Sweden, 25-8, on the day and has now outscored Sweden, 17-5, in the teams’ last six international meetings.

“I think we played the best game we have played in a very, very, long time even though we are feeling down right now,” six-time Paralympian Niklas Invargsson said. “We defeinitely played with more confidence than our last three games.”

Sweden took a surprising early lead in the game when Invargsson struck first 6:14 into the opening period, creeping up past a line of Czech defenders who were unable to catch him before he broke away and lifted the puck to the top of the net. Swedish forward Per Kasperi scored less than two minutes later, unassisted, to notch his first goal of the tournament and put his team up 2-0.

Krupicka, who turned 38 three weeks ago, then put the Czech Republic on the board with a power-play goal with 6:01 left in the period to even the gap to one.

All it took was a minute and 12 seconds in the second period for Ingvarsson, who racked up 48:26 of ice time in the game – more than any other player – to put Sweden ahead by two again.

The Czechs then converted on two of their nine chances in the third period. With 10:13 left in the contest, forward Zdenek Habl flipped the momentum back to the Czech side with his first score of the tournament. As 1:35 was left on the clock, 24-year-old Dolezal, in his second year with the national team, made his first Paralympic goal a massive one to even the score and push the game into overtime.

Following a scoreless 10-minute overtime period, Czech goaltender Michal Vapenka, the son of two Olympic volleyball players, was seen laying down against the wall on the side of the ice, resetting himself.

“I wasn’t thinking about anything and just wanted to clear my head, stretch out, warm up and prepare for the shootout so I could do my best when it mattered most,” Vapenka said.

That worked, as he made a stellar save of Kasperi’s shot, and Geier would go on to score twice in the penalty shootout on Ulf Nilsson, including the score that proved to be the game-winner for the Czechs.

The Czech Republic will now place in the fifth-place game on Friday (16 March) against the winner of Japan-Norway, with the loser of that contest facing Sweden in the seventh-place game. 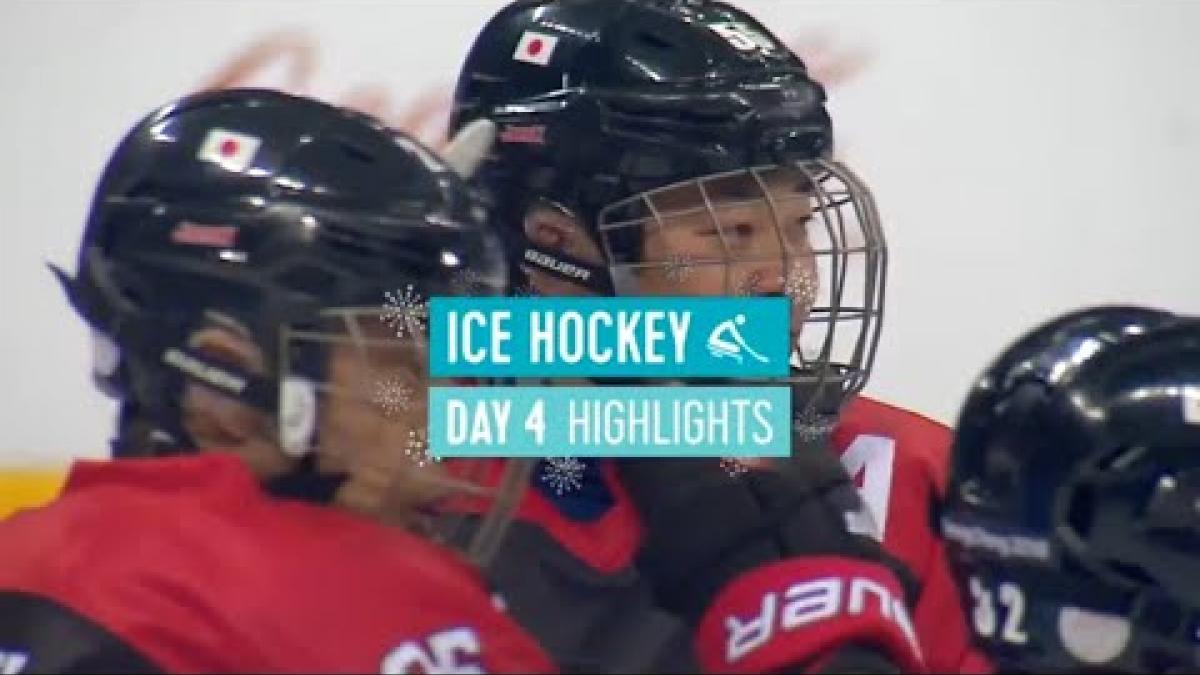