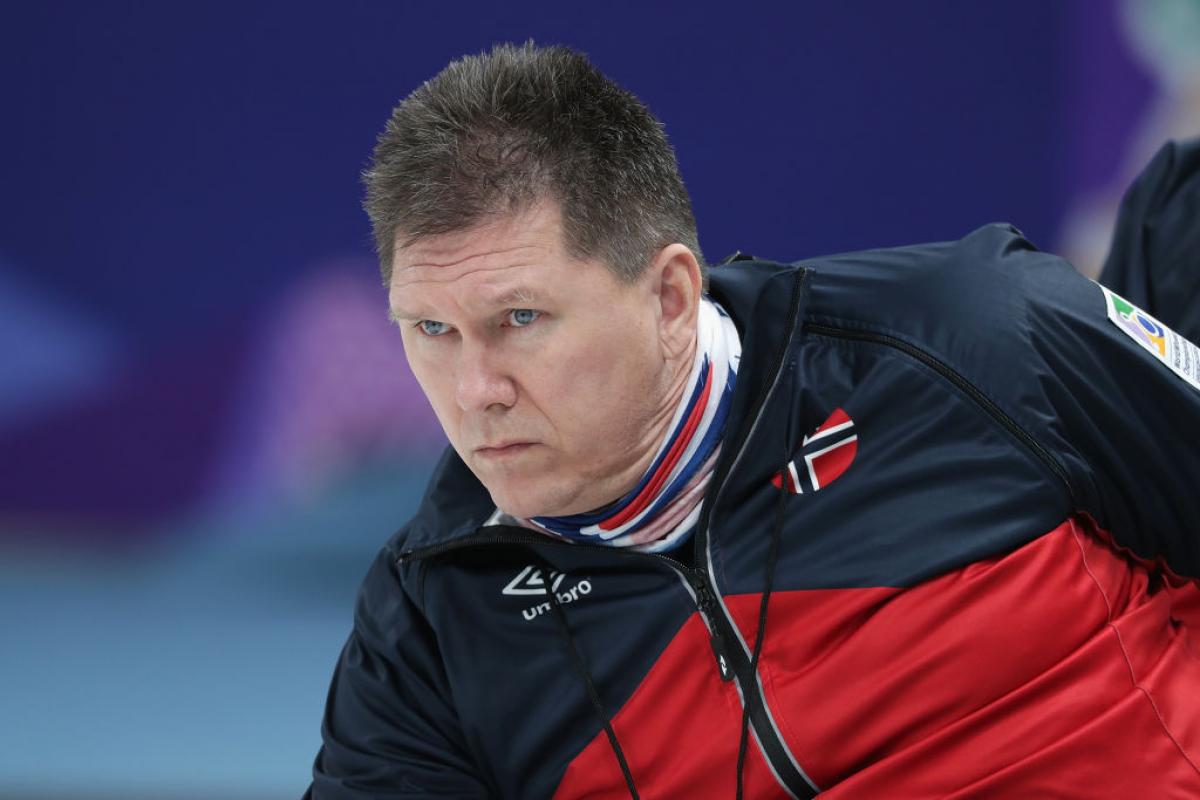 Rune Lorentsen captained Norway to victory at the World Championships

The wheelchair curling competition at PyeongChang 2018 will begin on 10 March in the Gangneung Curling Centre. Among the 12 teams competing, here are five athletes you should keep a lookout for:

Ideson was an important part of the Canadian team that captured Paralympic gold at Sochi 2014, just four years after taking up the sport. He will play lead on Team Canada as they look to defend their Paralympic title.

Lorentsen has been a mainstay on the Norwegian team, having captained Norway at every Paralympic Winter Games since the sport was included at Torino 2006. The highlight of his career so far is captaining his team to upset Russia for gold at the 2017 World Championships.

Seo solidified his role as vice skip for South Korea and will be an important player for the team as they contend for a medal on home ice. He helped South Korea advance out of the World Championships B-Pool in 2015 and into the 2016 Worlds A-Pool, where they won the bronze medal.

Wang has been China’s team skip through six World Championships and will now lead them at their second Paralympic Games in PyeongChang, where China will go for their first Paralympic medal. Wang was a key player in guiding China to the 2017 Worlds bronze medal match, but they lost to Scotland. 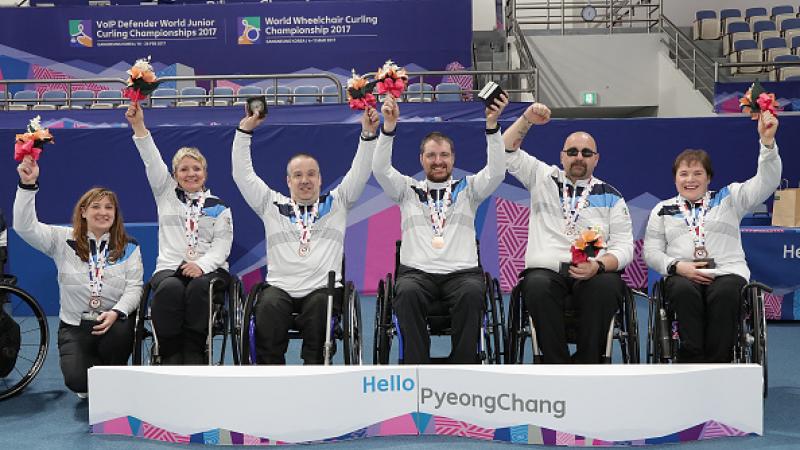 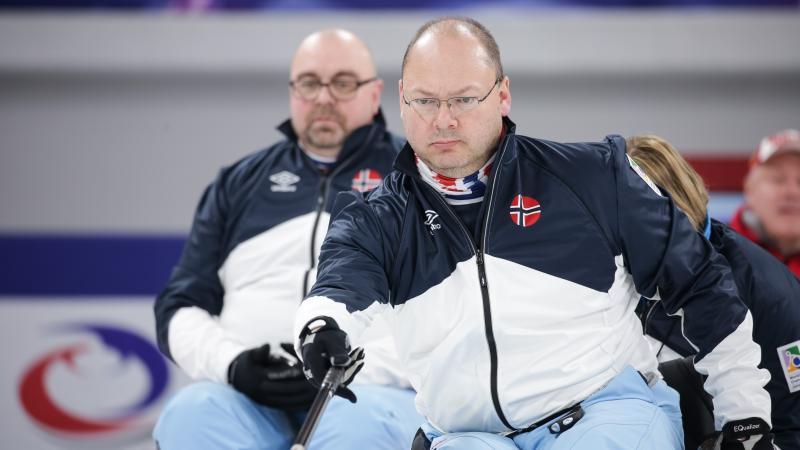