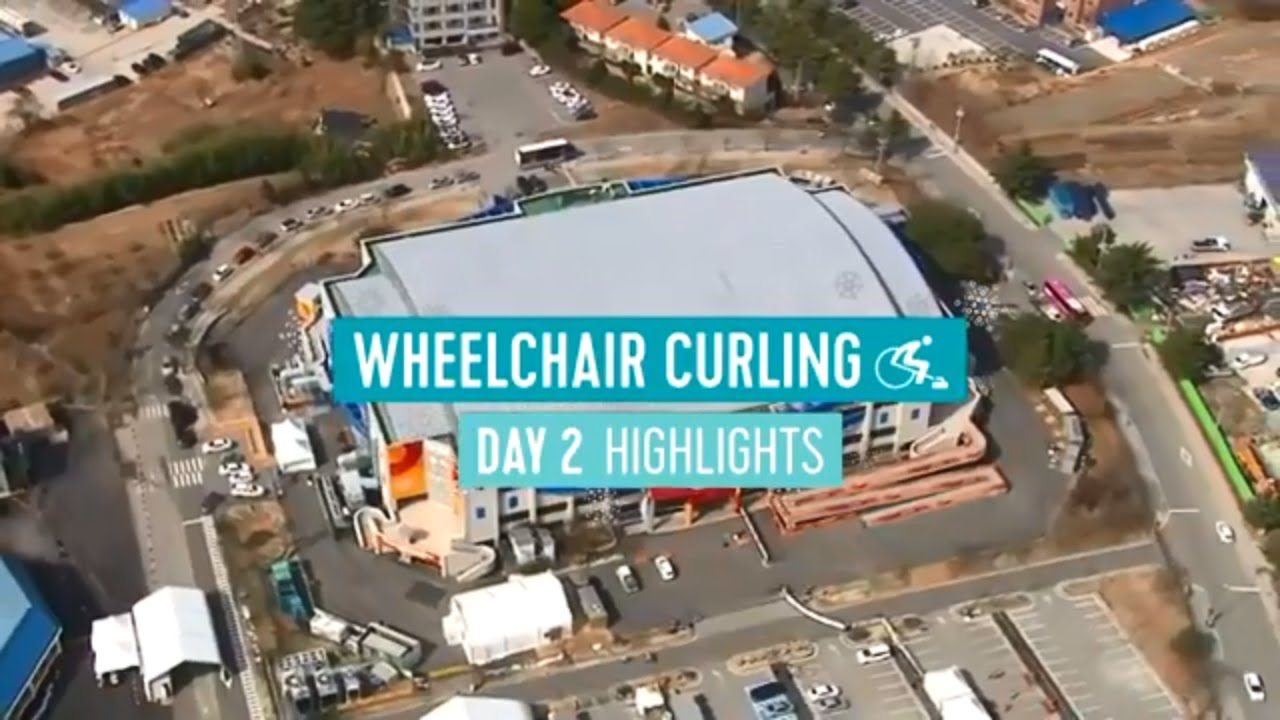 USA opened the scoring in the first end with two points, then stole two points in the second end when Swedish skip Viljo Petersson Dahl missed a takeout with his final stone and followed that with single point steals in the third and fourth ends for a 6-0 lead at the break.

"We just finally got on our game a little bit better than what we had,” said USA skip Kirk Black. “Learned the ice a little bit faster than we normally have been doing, so it feels good to finally get the first W and get this thing rolling.”

It was a good recovery from the US team, who were beaten 6-4 in the morning session by Germany. In the other game of that seassion Switzerland beat Great Britain 7-4.

The second session of the day saw the Neutral Paralympic Athlete delegation (NPA) pick up their first win of the competition by beating Finland 12-5, while Canada and Korea both won to top the rankings

NPA opened the scoring of their 12-5 win over Finland with a steal of three points. Finland fought back into the game with a score of one point in the second end, followed by back-to-back two-point steals to take a 5-3 lead into the break.

NPA then took control of the game in the second half, scoring one point in the fifth end, before stealing a further three points in the sixth end.

Canada continued their unbeaten run with an 8-4 win over Sweden. Sweden opened the scoring with steals of one point in the first end, then three further points in the second end. With the score at 6-4 to Canada though, Swedish skip Viljo Peterssen Dahl was unable to make the double-takeout he needed, giving up a steal of two points and handing the win to Canada.

Korea also won their third game of the competition when they defeated Slovakia 7-5 in a tight back and forth game. The scores were tied 4-4 at the break, then at 5-5 after seven ends.

In the eighth end, Slovakia held the last stone advantage, but were unable to make it count. With his final shot, Slovakia fourth, Dusan Pitonak, faced a wall of stones and when he tried a risky double-takeout in order to remove the Korean counters he was unable to move them enough, giving up a steal of two points and the 7-5 win to Korea.

The Chinese then continued their unbeaten run in the evening with a 7-3 win over previously undefeated Germany in their final game of day two. With the game tied at 2-2 after the fourth end break, China took a 6-2 lead in the fifth end after skip, Haitao Wang was able to tap back a German stone with his final shot to score four points on the way to their win. This result gave China their third win of the competition and sees then join Canada and Korea at the top of the rankings on three wins and no losses.

Also in the evening session Great Britain bounced back from their morning loss to beat Finland 9-2. Holding a narrow 3-2 lead at the break, Great Britain then stole two points in the fifth, sixth and seventh ends before running Finland out of stones in the eighth end to secure the 9-2 win.

Great Britain skip Aileen Neilson said; "We had a loss early on today, so we were really keen to get back on the ice, play some good shots and get a win on the board which we managed to do. We are delighted to be 2 and 1 after the first two days. If you look back, our history, we always learned from losses, we learned from defeats and bounced back and we've managed to do that again today which is very pleasing."

The session’s final game went all the way to the last stone. Switzerland were trailing 5-4 with the last stone advantage in the eighth end, where skip Felix Wagner was sitting second shot stone, and had an open hit and stay to score the two points for the win. He made no mistake with his final stone, scoring the two points necessary to give Switzerland the 6-5 victory and their second win of the day. 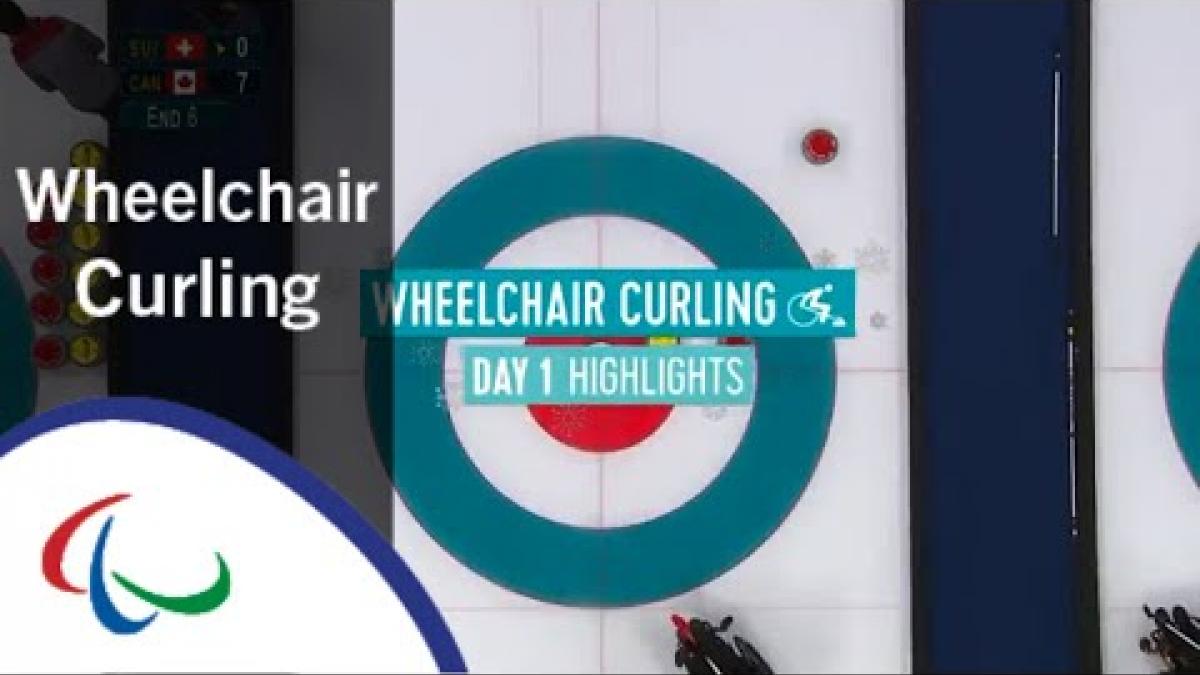