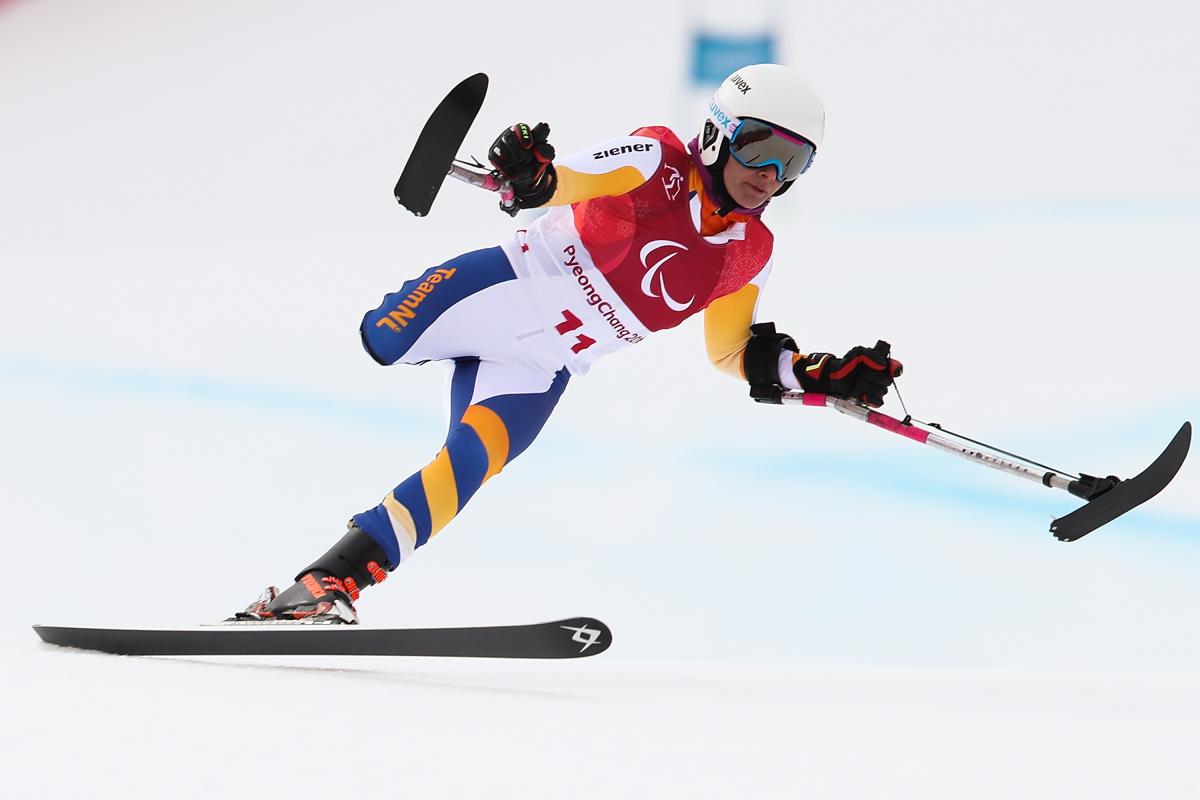 After a spectacular and emotional Opening Ceremony at the PyeongChang Olympic Stadium, the real business of the Paralympic Winter Games gets underway with day one of competition.

The Games’ first medals being decided at the Jeongseon Alpine Centre as the downhill events take place across all men’s and women’s categories.

France’s Marie Bochet is fresh from winning the Crystal Globe in the women’s standing after finishing first in the overall World Cup standings, and hoping to extend her winning streak at the Winter Paralympics.

In the men’s side, Austrian Markus Salcher seeks to defend his downhill title in the standing category. Others to look out for are Canada’s Mac Marcoux in the vision impaired and USA’s Andrew Kurka in the sitting event.

Twenty-four medals will be up for grabs in the first day of biathlon at the Alpensia Biathlon Centre as the sprint events are contested across all men’s and women’s categories.

NPA athletes dominated the season’s World Cup, finishing top of the standings in each of the categories, and will start as leading contenders for gold in PyeongChang.

The Para ice hockey competition will open on 10 March with Norway vs. Italy. It will be followed by South Korea vs. Japan and reigning world champion Canada vs. Sweden.

Also on the first day of competition, the Gangneung Curling Centre will host eight games: Norway vs. Great Britain, Switzerland vs. Canada, USA vs. South Korea, Germany vs. NPA, Sweden vs. China, South Korea vs. NPA, Slovakia vs. Finland and Canada vs. Norway.