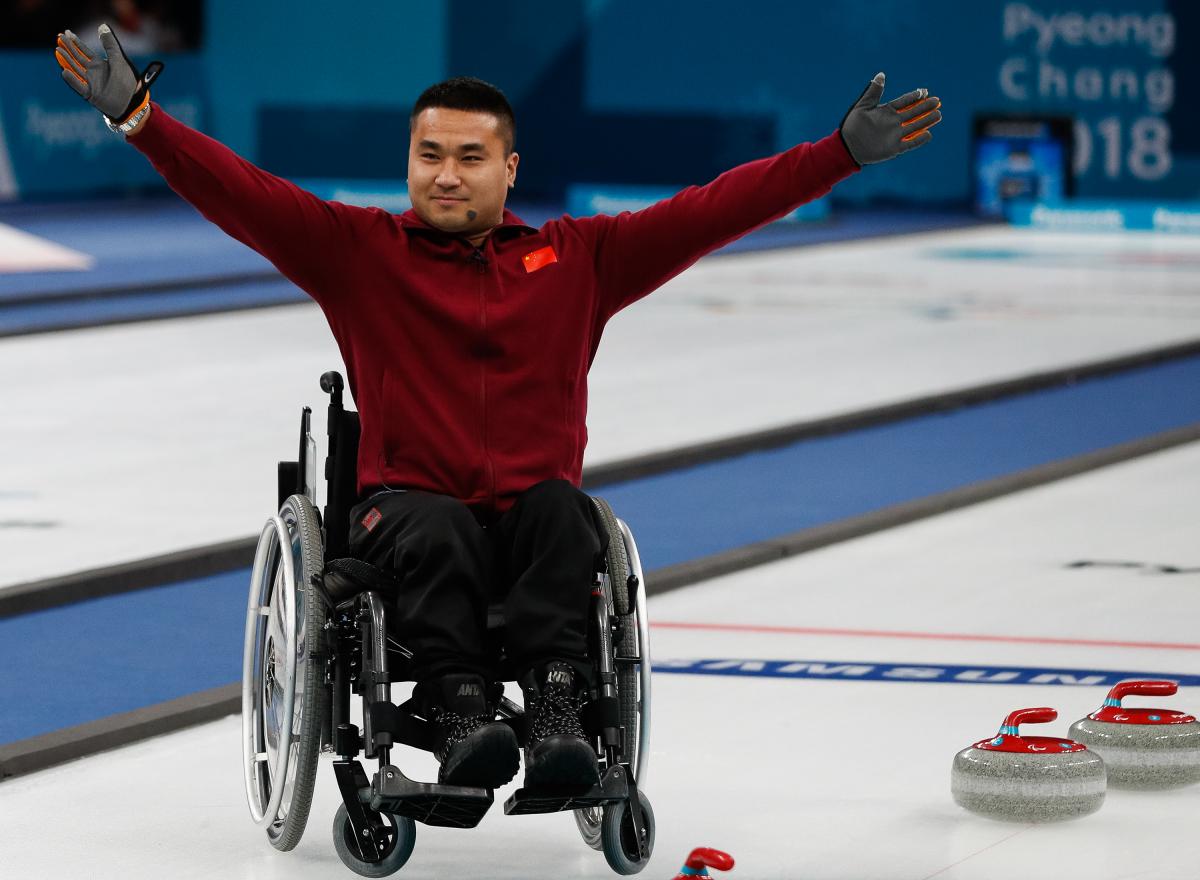 “Taking part in Beijing 2022 and winning a medal would be a dream come true for me. I would love to compete in front of my people.”

China ended top of the medals table for the fourth consecutive Summer Paralympics at Rio 2016, winning a staggering 239 medals including 107 golds, 81 silvers and 51 bronze.

But they had to wait until PyeongChang 2018 to seal their first Winter Paralympic medal, courtesy of the wheelchair curling team who won an historic gold medal following a thrilling victory over Norway in an extra-end in the final. As the hosts of the next Winter Games in Beijing in 2022, the achievement could not have come at a better time.

Chinese skip Haitao Wang said: “We just cheered each other on throughout the game and I tried to do my best. Maybe that's the reason why we could get the gold medal.

“China, my country is very important for me, so listening to the national anthem was a very special moment. It's the first medal of a Chinese team in the Paralympic Games, and I think it is pretty big. We are very excited.”

Apart from the much-celebrated Winter Paralympic title, China sent 26 athletes to PyeongChang, making up the country’s biggest delegation yet. Their Winter Paralympic debut was at Salt Lake City 2002 with four athletes. They were represented by seven athletes at Turin 2006 and Vancouver 2010.

In 2016, a group of 72 youngsters from eight provinces of China got the chance to try Para alpine skiing and Para snowboard at a development camp run by ‘Play and Train’ in Harbin.

The participants, who all had visual or physical impairments, were introduced to the sports, classification and the Paralympic Movement as part of a drive to increase the numbers of potential athletes in the country ahead of the Beijing 2022 Paralympic Winter Games.

“Taking part in Beijing 2022 and winning a medal would be a dream come true for me. I would love to compete in front of my people,” said 18-year-old snowboarder Sun Qi, who finished 11th in the banked slalom and 12th in the snowboard-cross SB-LL2 at PyeongChang 2018.

China had representation in five of the six sports at this year’s Winter Paralympics. Sixteen competed in cross-country, one in alpine skiing, five in biathlon, four in snowboard and five in wheelchair curling.

Another important fact is that out of the 26 athletes, 20 are still in their twenties, which shows potential ahead of Beijing 2022.

With a growing interest and awareness of Para sports across the country, more youngsters getting involved and already a gold medal under their belt, China aim high in the lead-up to their home Winter Paralympics. 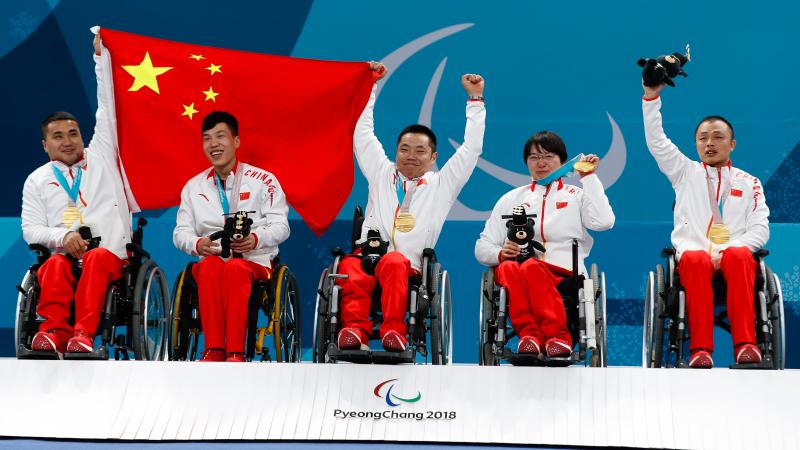