The world silver medallists Russia won the 17th edition of this event following a 1-0 victory over Brazil. 09 May 2016
Imagen 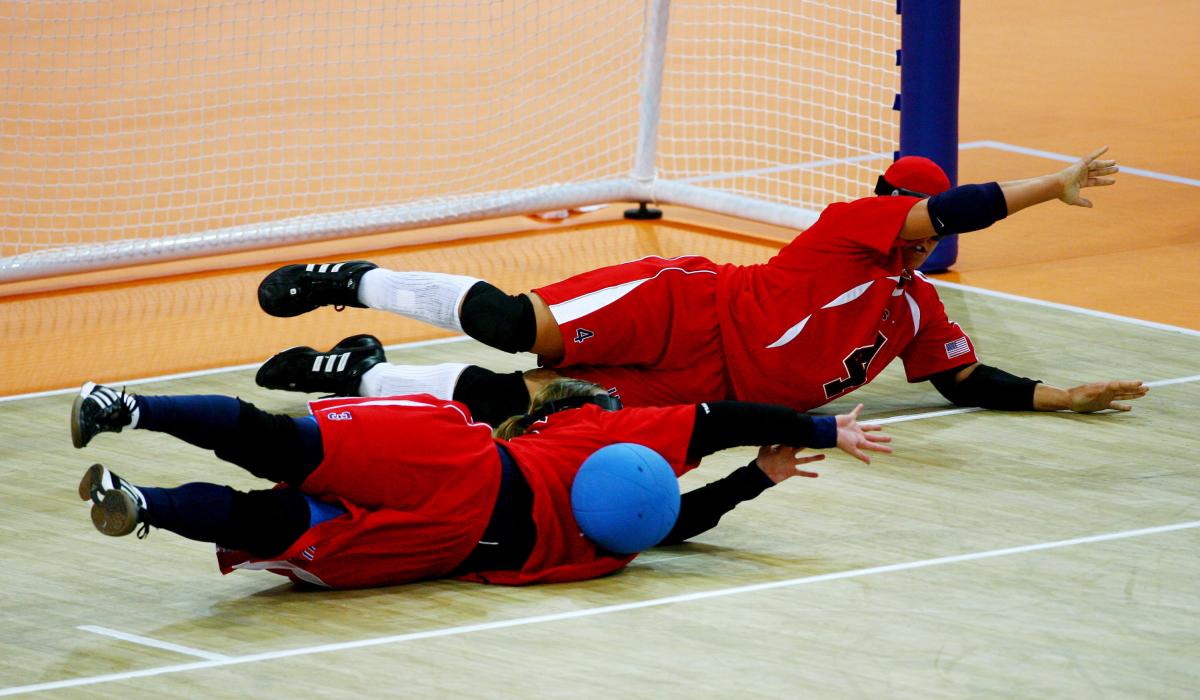 Russia’s women goalball team claimed gold at the 17th edition of the Malmo Lady Intercup, which took place in Malmo, Sweden, from 6-8 May.

The Russian team showed great form in the round-robin phase, defeating Denmark 10-0, Canada 5-0 and African champions Algeria 6-1, to qualify for the final round.

Rio 2016 hosts Brazil, world champions USA and European champions Turkey performed a clean sweep in Groups A, B and C, respectively to qualified for latter stages.

The four group winners met in a round-robin format to determine the overall winner. Russia picked up three wins: 2-1 against Turkey, 4-2 with the USA and finally a hard-fought 1-0 victory over Brazil.

Denmark’s Anja Christensen was the competition’s top scorer with 25 goals.

This edition of the Malmo Lady Intercup was the largest women’s goalball event in history with the world’s best 16 teams competing.