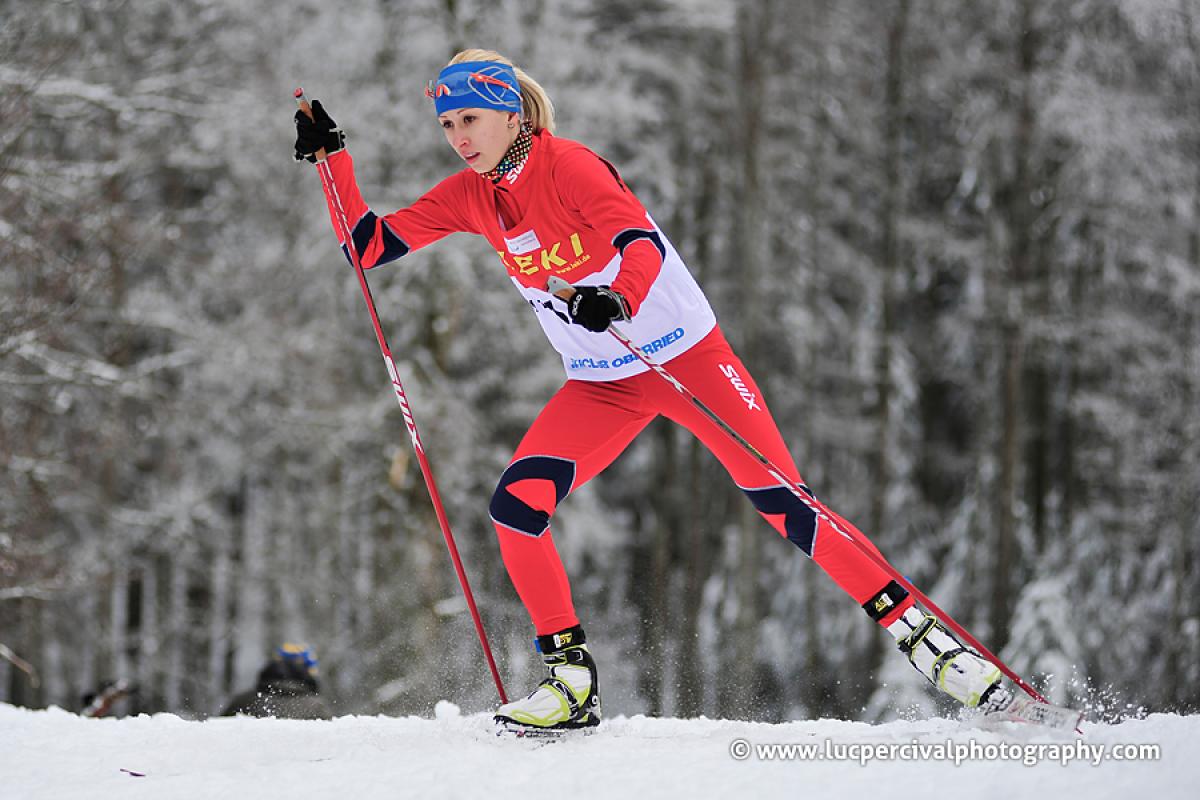 ⒸLuc Percival
By Nate Williams | For the IPC

The Russians will be hoping to repeat their table-topping success from the Vancouver 2010 Games, as they collected five gold medals in an impressive total of 16 medals.

Russia will look to climb to the top of the medals table early on the first day of the Sochi 2014 Paralympic Winter Games on Saturday (8 March) as they field top talent in biathlon competition.

The Russians will be hoping to repeat their table-topping success from the Vancouver 2010 Games - they they collected five gold medals and an impressive total of 16 medals in the sport - when the biathlon events will begin at 10:00 (MSK) at the Laura Biathlon and Cross-Country Skiing Centre.

The Russian team will be led by visually impaired skier Polukhin, who won the most medals by any athlete on his Paralympic debut at Vancouver 2010. The 32-year-old prevailed with a triumphant haul of six medals including one gold, four silvers and one bronze.

Currently, he is the reigning world champion and ranked as the best athlete in his field, meaning he will hope to add to his remarkable tally on home snow.

However, Ukraine’s Anatolli Kovalevskyi will be tough to beat when they meet in the men’s 7.5km visually impaired race at 13:44 (MSK).

Petushkov, meanwhile, was crowned the 2013-14 IPC Nordic Skiing World Cup winner in men’s sitting class earlier this year, but has yet to claim his first Paralympic gold. After losing both his legs in 2006, four years later he captured a silver medal in cross-country skiing and a bronze medal in biathlon at his Paralympic debut in 2010.

But winning his first Paralympic gold will not be an easy task as he faces tough competition from Japan’s Kozo Kubo and compatriot Grigory Murygin.

Kubo attained five podium finishes to rise to the top of the world rankings in the sitting class while Murygin, at just 18, collected a gold, silver and a bronze at the 2013 IPC Nordic Skiing World Championships for Russia.

However, if Petushkov and Murygin get their tactics right, they could provide Russia with their first one-two finish in the men’s 7.5km sitting event, starting at around 10:25 (MSK).

In the men’s 7.5km standing event, Canada’s Mark Arendz will be hoping to add a Paralympic gold to the world title he won in 2013.

The 23-year-old will fight for gold against Russia’s Azat Karachurin and 19-year-old Ihor Reptyukh from Ukraine.

In the women’s 6km events, the Russian team also have a chance of their first sweep on the Paralympic podium.

Lysova is the most likely to climb on to the top spot of the podium after being crowned the world champion in biathlon and cross-country skiing last year. She also has five Paralympic medals to her name from Vancouver 2010.

The Russian team may look set to run the show but the Ukrainians won’t let their rivals take a majority of the medals without putting up a fight.

Ukraine’s best hopes of getting a gold medal on Day 1 are through two women - Luliia Batenkova and Olena Lurkovska. They are both top in their classes and have competed at the last two Paralympic Winter Games.

At the Vancouver 2010 Games, Lurkovska added two more gold medals to the first gold medal she won at the 2006 Games. She competes in the women’s 6km sitting class, which is the first event of day one at around 10:00 (MSK).

On the other hand, Batenkova has yet to win a gold medal after collecting a combined total of five silver and four bronze medals from the last two Games. 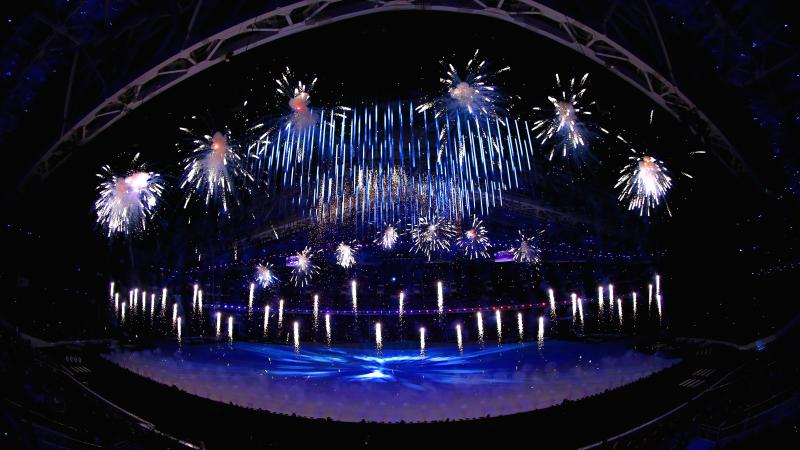 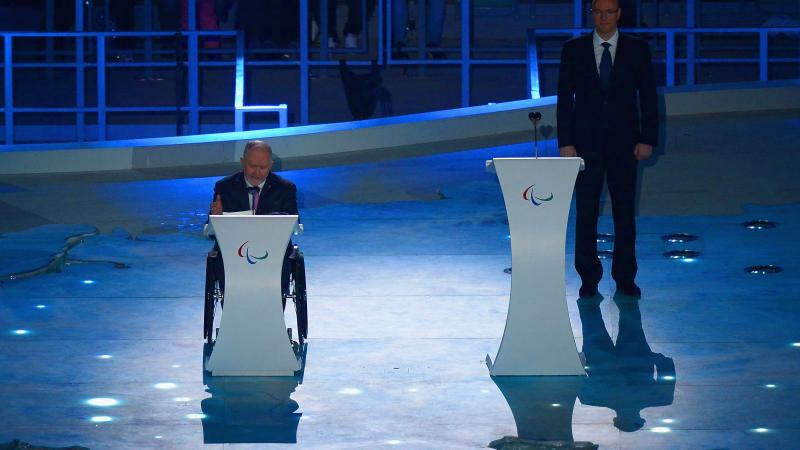 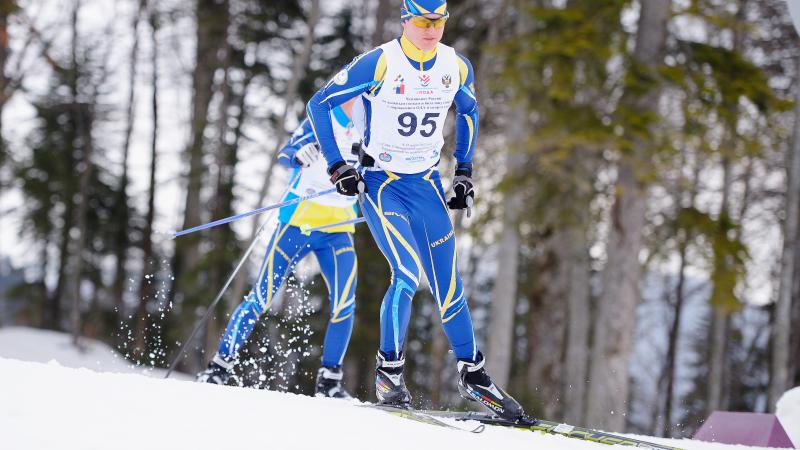