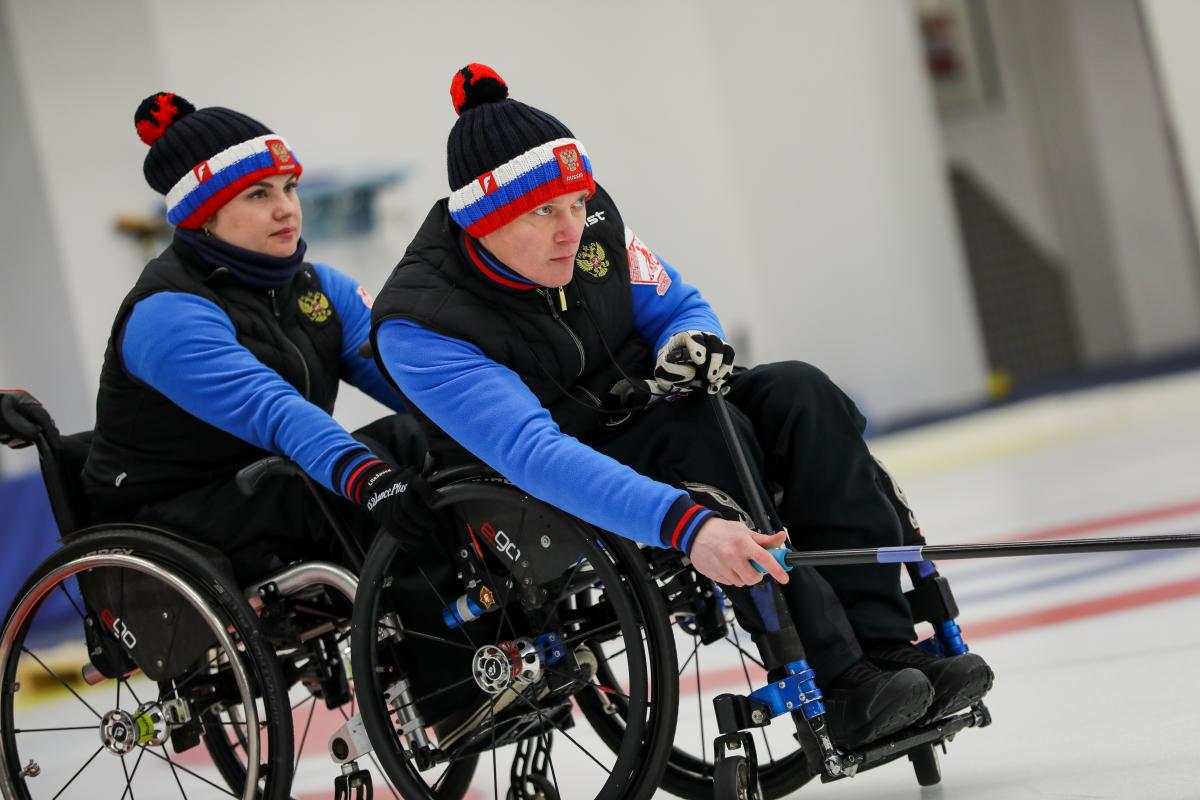 In the opening end, Canada’s fourth thrower Jon Thurston executed a perfect double takeout to score two points. Russia responded in the second end with a nose hit for one point to make the score 2-1.

Canada then hit against two points in the third end for a single to go up 3-1. In the fourth end Russia made a nose takeout for a single point, making the score 3-2.

In the fifth end, Canada scored one again after they were unable to draw their second stone closest to the button for two points to go up 4-2. But the sixth end saw Russia draw to the eight-foot ring for a single point to narrow the gap.

Canada’s Thurston had a chance to pick out the lone Russian stone in the rings for a score of two points but flashed the hit and gave Russia a steal of one to make the game 4-4 playing the final end.

In the eighth end, skip Konstantin Kurokhtin nestled his stone perfectly on the button between two Canadian stones, making the North American’s final shot difficult. Thurston attempted to tap back the Russian stone but ticked off a guard, giving Russia the victory 5-4.

“We are happy what can we say?!” Kurokhtin said. “We wanted to win and each win helped us get more confident.”

“I perfected my shot and it was down to the Canadian fourth player [Jon Thurston]. The adrenaline was high for both of us and it kept me motivated and luckily for us, he just missed.”

Canadian skip Mark Ideson was satisfied with their silver finish after emerging from the World Wheelchair B-Division. “Of course, we’re happy with the silver medal. We set out at the beginning of the week to make the play-offs and we hoped to get on the podium and we did that.

“Russia played an excellent game, we just stayed in the game and everyone was playing well, but to lose, that’s curling. It was a game of inches and we lost by inches.”

This is the second year that Paralympic Qualification Points can be earned for the Beijing 2022 Paralympic Winter Games. Hosts China and the 11 nations with the most points after 2021 will qualify for the Games. 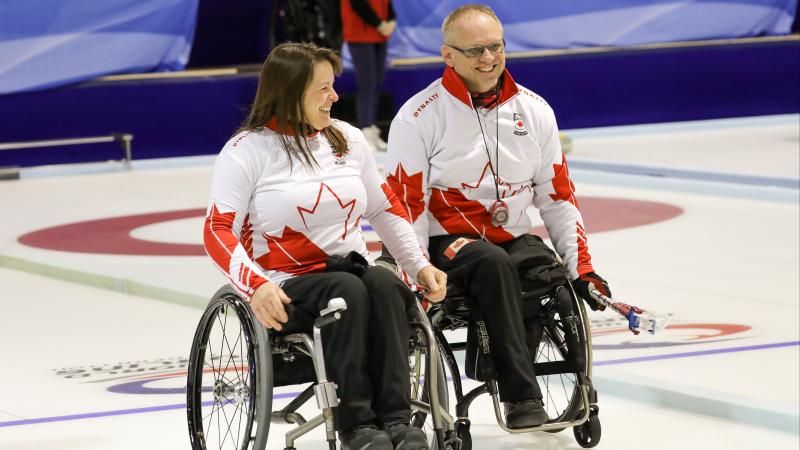 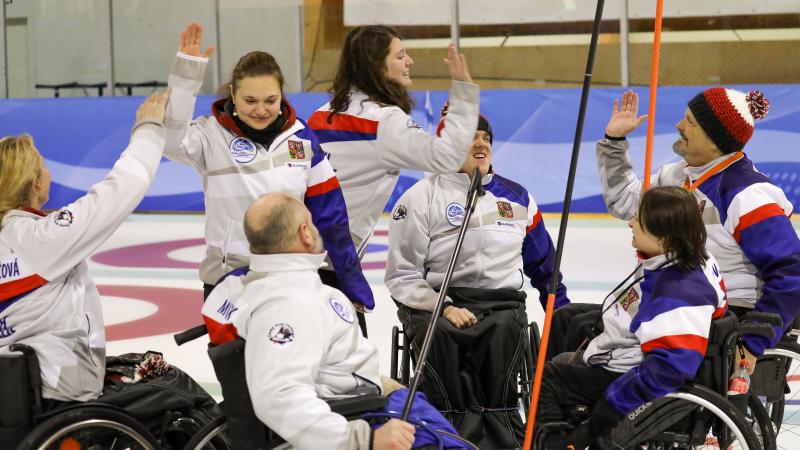