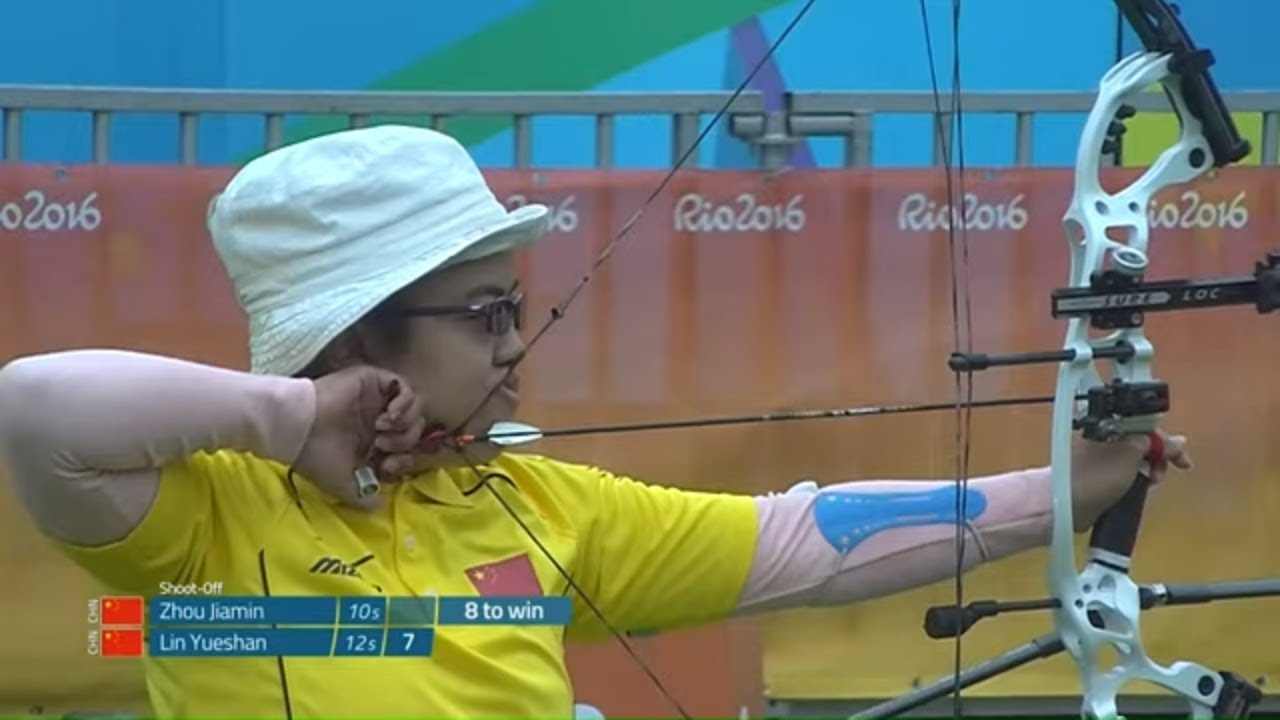 “Me personally I’m not going to worry about who I’m shooting against or what the scores are. I know if I shoot the best I can I know I’ll be in the finals or close to the finals."

The USA’s Andre Shelby will not be paying attention to scores or his opponents. Instead, he will focus on each moment he releases his arrow at the 2019 World Archery Para Championships in ‘s-Hertogenbosch, Netherlands, beginning Monday.

That is Shelby’s key to securing his first career individual Worlds title.

“I want to shoot the best score possible without even worrying about the score, if that makes any sense,” the 52-year-old said.

“And just to work the process and the mental thing through during eliminations, and hopefully I’ll end up in the gold match.”

The reigning Paralympic champion in the men’s compound open fell short of the gold at the 2017 Worlds in Beijing, China.

He lost out to China’s Ai Xinliang by one point, with his opponent striking a 10 with his final arrow.

“At certain points in time of matches or eliminations, you always want to try and control everything,” Shelby explained.

“At certain points in time, you’re not going to be able to control everything. So instead of trying to control every 15 minutes and the situation changes, so to speak, then grab that moment and go with that moment and shoot the best you can, instead of trying to revert to your old ways. If you do, next thing you know it’s over and you lose by one point.”

Archers shoot through hundreds of rounds, and every shot matters, especially if a gold is decided by one point.

But to stay focused, Shelby said he has worked on repeating his process before and after each shot.

“Getting the same posture in my back every time so that my release goes off and is just as smooth as the first shot or the 72nd arrow, depending on what I’m shooting,” he said.

“You tend to get relaxed if you’re shooting that many arrows at one time. So maintaining my back tension just helps me focus and let my release go off for a better shot.”

This year, Shelby has competed in two national competitions, mostly trying to get used to his new bow.

In addition to Ai, Shelby will have to get passed Italy’s world-record holder Alberto Simonelli and Marcel Pavlik, winner at April’s Fazza Para Archery event.

His European counterparts had more competitions available regionally and that could mean an advantage. But Shelby does not see this way.

“They’ve really raised the bar this year, and we’re going to have to match that or raise that,” Shelby said.

“Me personally I’m not going to worry about who I’m shooting against or what the scores are. I know if I shoot the best I can I know I’ll be in the finals or close to the finals. The minute I start worrying about others, then that’s when the mental breakdown starts,” he said.