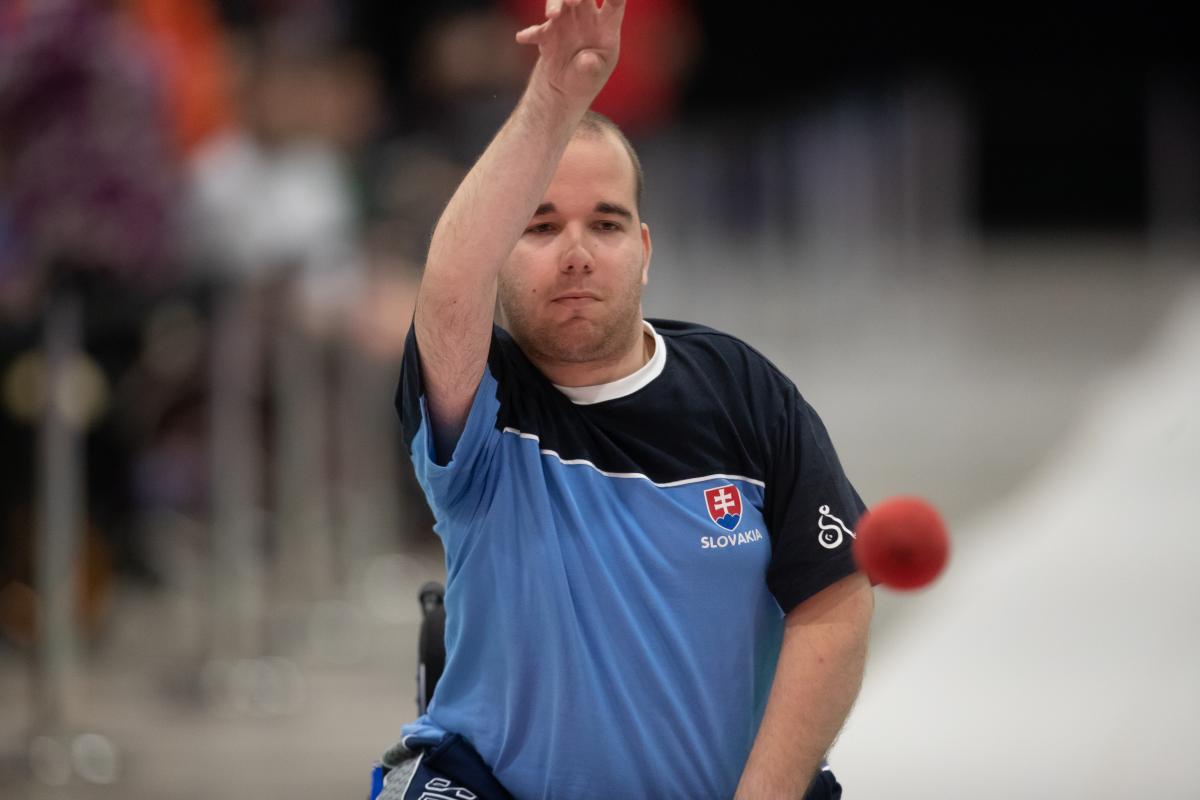 Slovakia’s Samuel Andrejcik tasted sweet victory at the 2018 Poznan Boccia Regional Open that finished on Wednesday (12 September) in Poland, less than a month after a bitter individual performance at the 2018 Worlds Championships.

The Rio 2016 Paralympic silver medallist was a strong medal contender in the BC4 event but did not make it out of the pool stages in Liverpool, Great Britain.

However in Poznan, Andrejcik survived payoff rounds against Croatia’s Davor Komar and Germany’s Boris Nicolai, who both were also seeking redemption from Liverpool.

The Slovakian met Russia’s reigning European Championship silver medallist Sergey Safin in the final, and held on to win 7-4 to go with his BC4 pairs gold from Liverpool 2018. Boris won the bronze medal.

Poland’s Damian Iskrzycki has had no trouble in his home competition, winning the individual BC3 event for the second straight year.

The 2017 Euros silver medallist was in complete control in the category, and he eased his way into the final, en route to a 8-0 score over Slovakia’s Adam Burianek. Russia’s Evgenii Maslovskiy* completed the podium.

Russia however found their golden ways in the BC1 and BC2. Mikhail Gutnik* was too much for Ukraine’s Vladyslav Kukhta, 9-0 in the final. Slovakia’s Tomas Kral took home the bronze.

Dmitry Kozmin* held off Slovakia’s Robert Mezik 6-3 to win the BC2 gold, while Rastislav Kurilak gave Slovakia another medal to celebrate.

Russia’s third gold medal came in the BC1-2 team event. Poland celebrated another home victory in the BC3 pairs, while Croatia secured the win in the BC4.

Complete results from the Poznan Regional Open can be found on the Boccia International Sports Federation’s (BISFed) website. 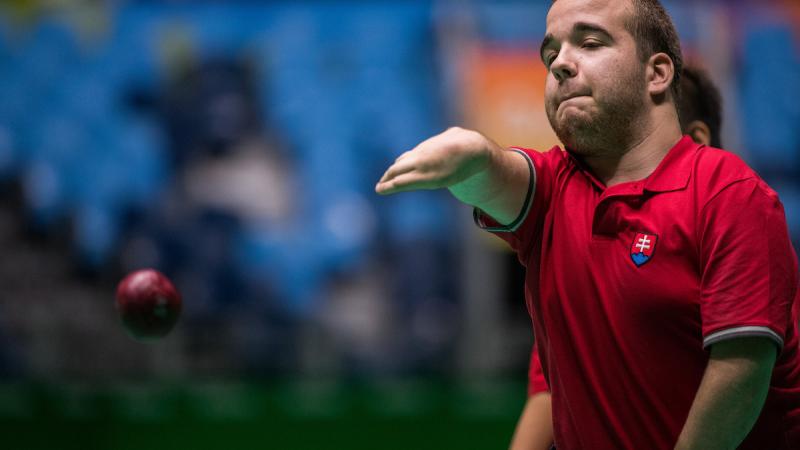