Schaffelhuber aims to compete in PyeongChang 2018

The five-time Paralympic champion sets her sight on the next Paralympic Winter Games. 10 Apr 2015
Imagen 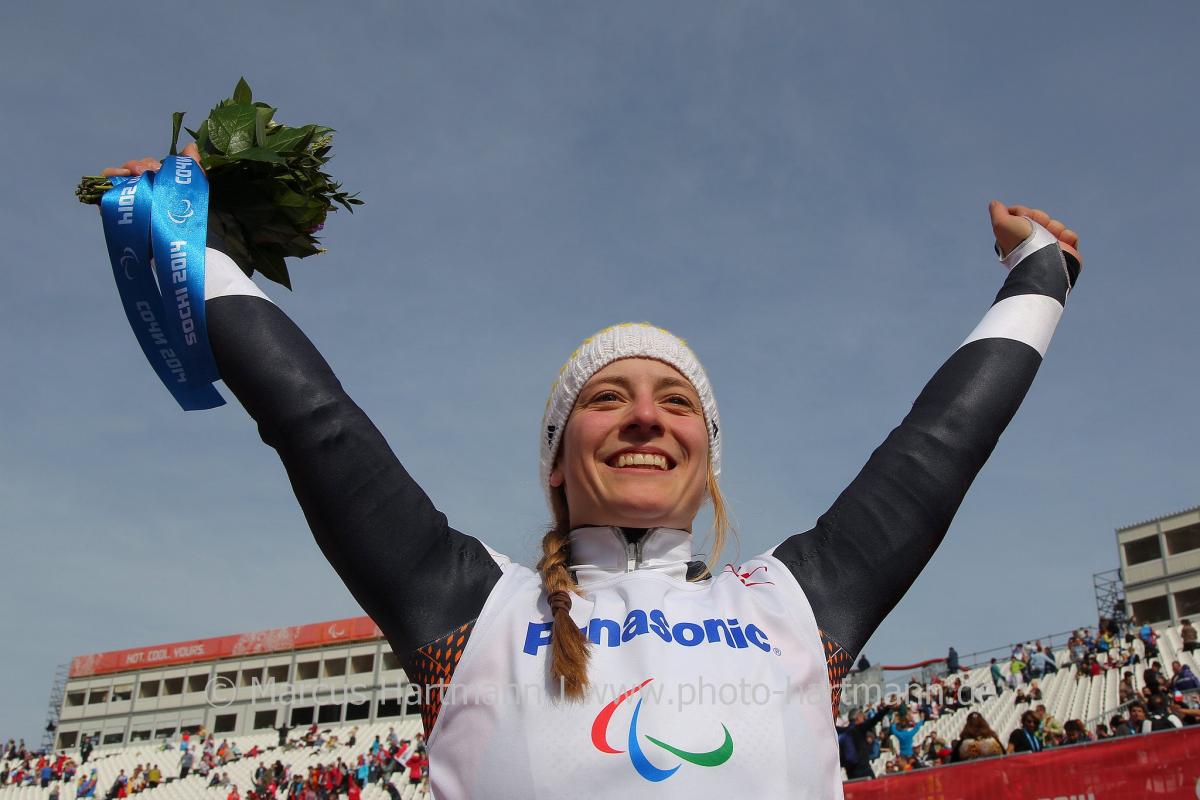 “South Korea is the big goal, everything will be aligned towards that.”

German sit-skier Anna Schaffelhuber has confirmed her goal to compete in the PyeongChang 2018 Paralympic Winter Games.

After winning five gold medals in as many starts at the Sochi 2014 Paralympics, Schaffelhuber had to settle for two gold medals at the 2015 IPC Alpine Skiing World Championships in Panorama, Canada, with her main rival Austrian Claudia Losch winning three golds.

„I want to compete in the next Games,“ tells the 22-year-old the website www.deutsche-paralympische-mannschaft.de. “South Korea is the big goal, everything will be aligned towards that.”

The PyeongChang 2018 Paralympics will be Schaffelhuber’s third Games. One bronze in Vancouver in 2010 were followed by five golds in Sochi. But that’s no reason for Schaffelhuber to be satisfied.

“The motivation is still there. I don’t want to achieve this just once, but a second time. I want to prove that it was no coincidence and that I can be on top again.”

The next highlight for Schaffelhuber is just around the corner: she is one of the six nominees for the “Laureus World Sportsperson of the Year with a Disability” award, which will be announced on 15 April in Shanghai. 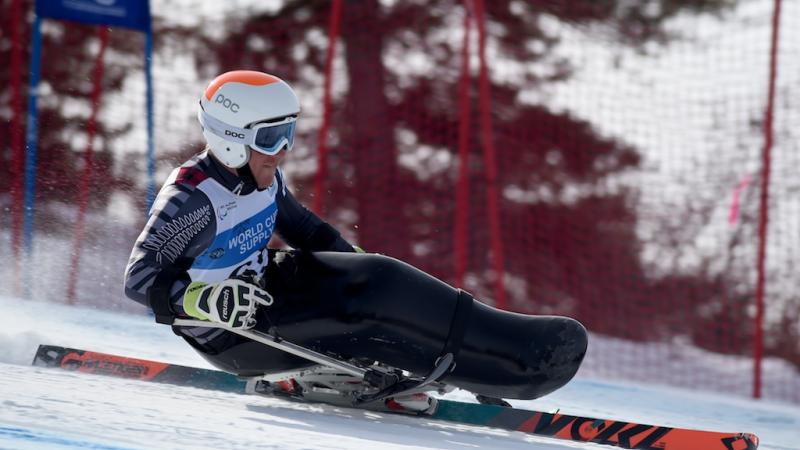 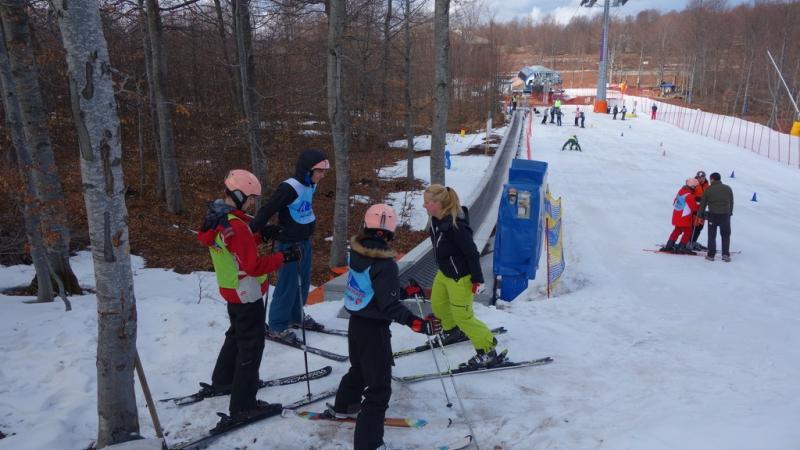