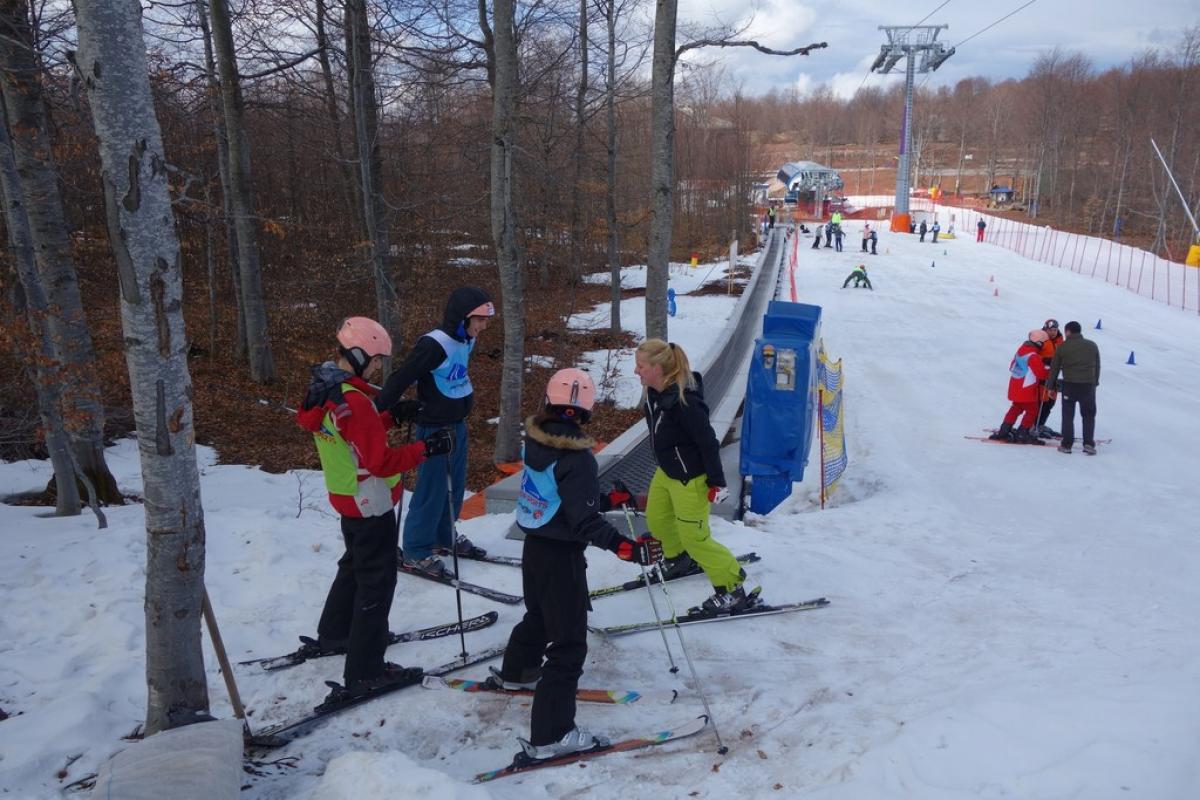 “I had a really great time,” said one youngster, “We made great memories.”

To celebrate the United Nations’ International Day of Sport for Development and Peace, the IPC and its development arm the Agitos Foundation are catching up with some of the most successful projects they have supported since the Foundation was officially launched in 2012

Development camps supported through the Agitos Foundation’s Grant Support Programme (GSP) have led to the first IPC Alpine Skiing races in Serbia and the involvement of a raft of young skiers from Greece, Bosnia and Herzegovina, Croatia, Bulgaria and Romania, promoting cross cultural relationships in south east Europe.

In 2013, the Serbian National Paralympic Committee (NPC) applied for funding through the first ever GSP, a pioneering project run by the Foundation with the aim of developing para-sport around the world.

Their aim was to identify youngsters interested in alpine skiing in the region and organise training camps in Stara Planina, Serbia, where aspiring Paralympians could give the sport a try.

The ultimate goal is to increase the number of athletes from the region at the PyeongChang 2018 Paralympic Winter Games, from the seven that participated at Sochi 2014, and kick-start the network and structures in each country needed to support winter athletes.

The participants, from differing levels of experience, said that they had enjoyed being on the snow as well the sessions around Paralympic values, training and a photo session from Sochi 2014.

“I had a really great time,” said one youngster, “We made great memories.”

Since the success of the camps in 2014 and 2015, run by Play and Train, the experience gained by organisers allowed them to organise the first IPC Alpine Skiing races in January 2015 with nearly 30 athletes from six countries. These included skiers from Bosnia and Herzegovina, Serbia and Romania, and attracted national TV coverage in Serbia.

“I am very grateful to Play and Train for helping us in running the camp. Our aim is to establish sustainable conditions for development of Paralympic skiing in the south east Europe region and we are all together going straight forward to this goal.”

IPC Alpine Skiing has also made the commitment to continue working with all of the countries to develop snowsports in the region, with discussions ongoing around races, including for youth, in the coming seasons. 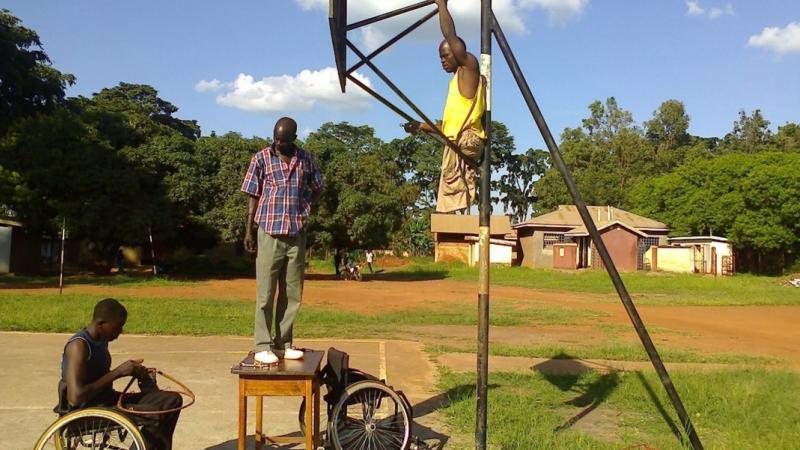 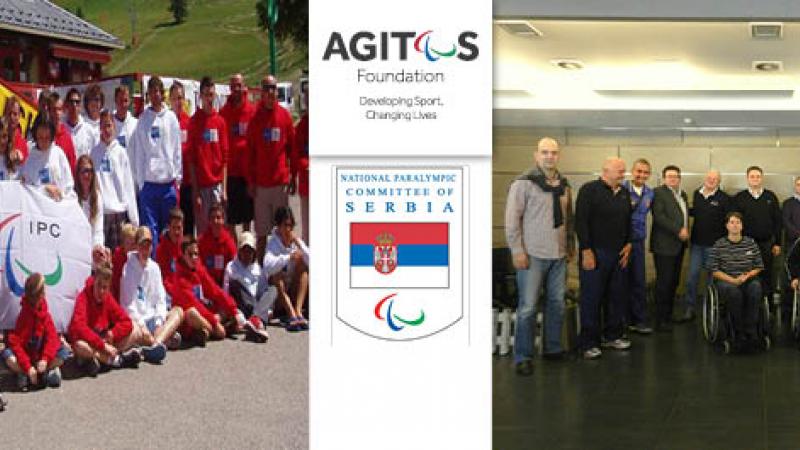 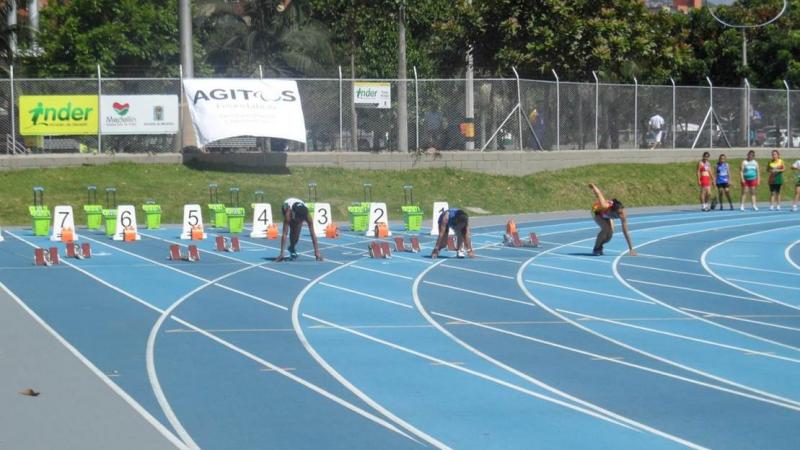